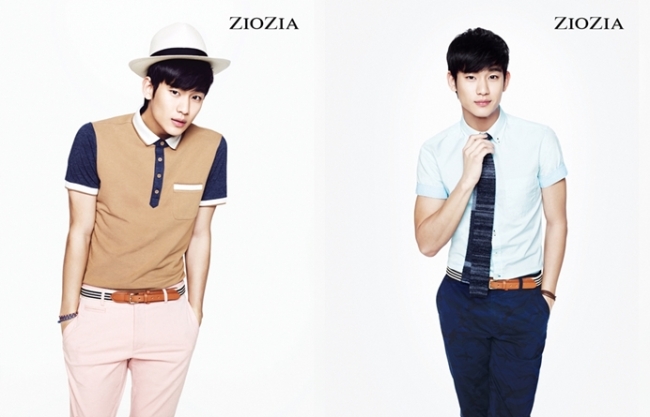 Some rich Chinese fans are hoping to buy certain apartments in Seoul just to become neighbors of hallyu star Kim Soo-hyun, according to real estate agencies.

Property dealers said two Chinese women in their 40s and a legal representative of a Chinese mogul visited Seoul to buy an apartment neighboring the Korean actor’s flat.

Kim rose to fame in China with SBS drama series “My Love from the Star,” in which he plays an alien who falls in love with A-list star Cheon Song-yi, played by actress Jun Ji-hyun.

Galleria Foret, a posh apartment building where Kim allegedly lives, is located in the eastern district of Seongdong-gu with units listed for $500,000 and up.

“The so-called ‘Cheon Song-yi house’ that neighbors Kim’s apartment jumped up to $4.4 million, but the owner has no intention of selling for now,” a realty broker was quoted as saying.

Kim, who enthralled many Chinese women, also received a full-page newspaper advertisement from a Hong Kong fan who is the wife of a local conglomerate owner.