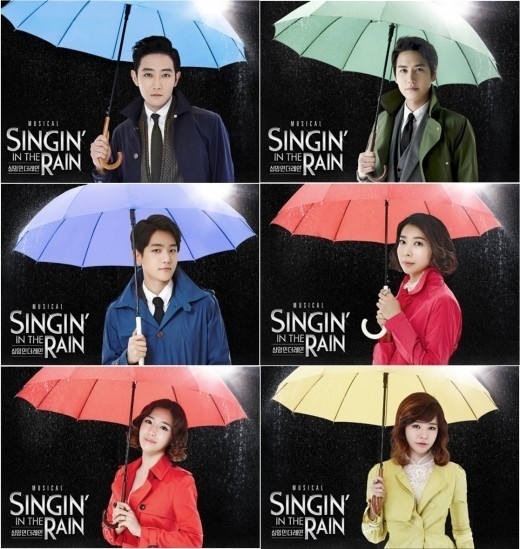 The Grace’s Sunday will be showcasing her sweet yet powerful voice as Lina Lamont, an actress reaching her peak of fame.

The trailer ended with Sunny saying, “Summer 2014, stars will rain on stage.”

“Singing in the Rain” will kick off on June 5.

To watch the trailer: