SBS TV reportedly said that it had not given the legal publication rights to the Indonesian drama, and therefore can be seen as plagiarism.

“My Love from the Star” is a popular Korean drama portraying the love between a female movie star named Cheon Song-yi and a handsome alien who came to earth 400 years ago. The alien, named Do Min-jun, concealed his alien identity and worked as a university professor. 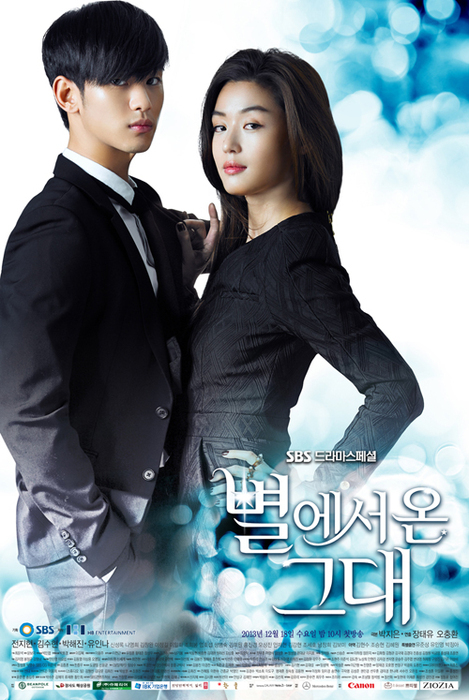 “Kau Yang Berasal Dari Bintang” is being aired on the Indonesian television network RCTI, and the drama gained a lot of attention for having an extremely similar plotline and characters as “My Love from the Star.”