A ferry carrying more than 450 passengers and crew sank off the coast of Jindo Island in South Jeolla Province on Wednesday, leaving at least three people dead and hundreds unaccounted for. 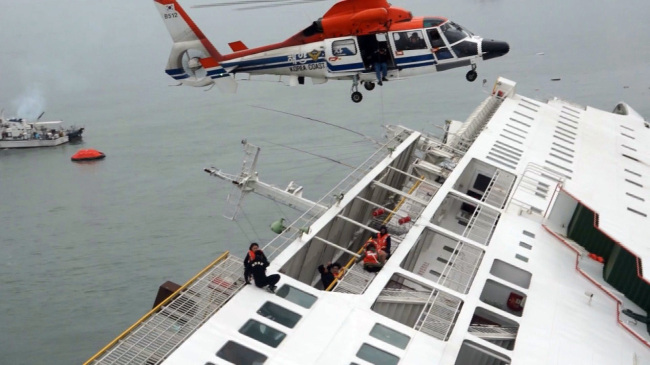 Of the people on board, a woman identified as 22-year-old Park Ji-young, a staff worker for the ferry company, and Jung Cha-woong, a student at Danwon High School in Ansan, Gyeonggi Province, were confirmed dead. Another man was found dead, but yet unidentified, officials said. 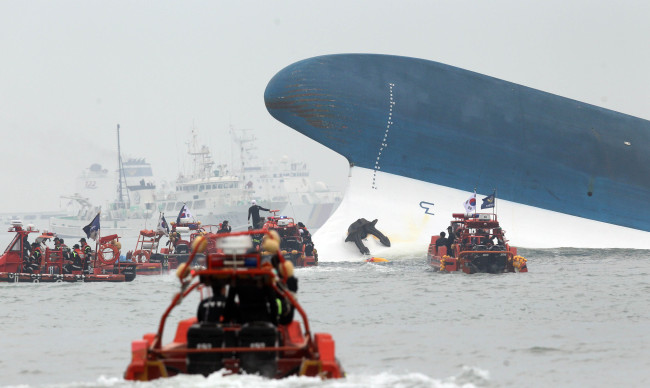 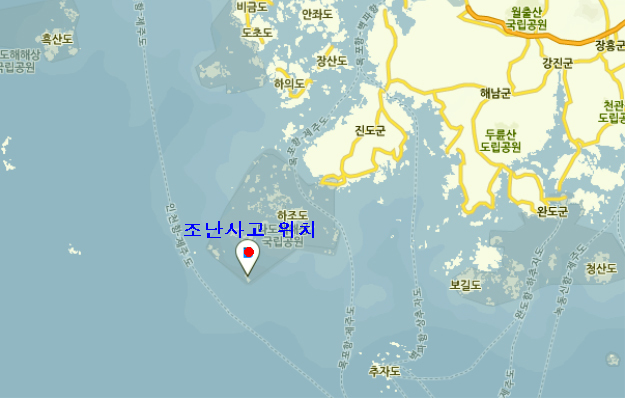 The company operates four vessels including the Sewol on three routes -- which set out from either Incheon or Yeosu -- as well as river taxis on the Hangang River.