“Monochrome,” the title of the album, explains why the singer maintained a black-and-white look throughout her music video for “Miss Korea,” the first single from the album. 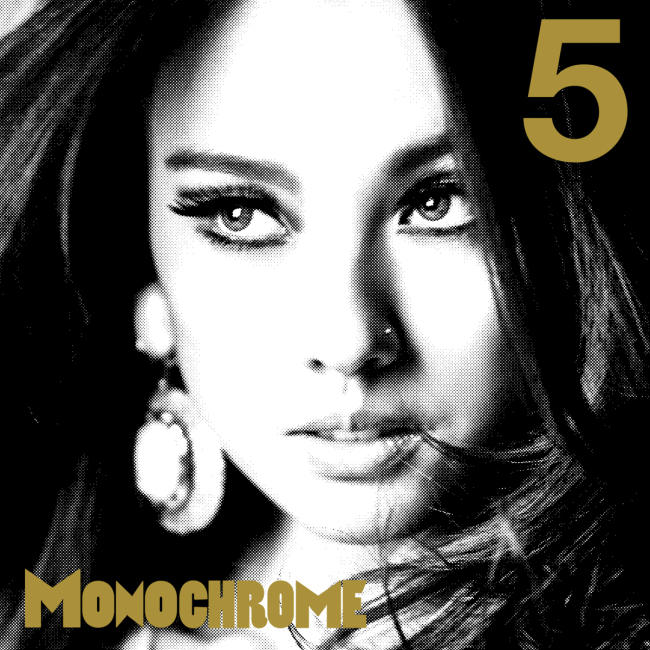 The agency posted the jacket image on Twitter with the words, “The long-awaited 5th album ‘Monochrome’ will be released on May 21! It will be available in two versions, special limited edition and regular! Pre-sale starts today, May 9!”

Both editions have 16 tracks including “Miss Korea,” which was released on May 6 and topped major music charts upon its release. The special edition will contain an additional ultra-luxury photo book, of which only 5,000 copies will be available.

Meanwhile, Lee shared her feelings on her online fan cafe on May 3. She wrote, “During three years of hiatus, I have changed through various happenings, and the title of a woman in her mid-30s is not easy to carry.”

She added, “There will be an unavoidable competition with younger artists but I think I have my job to do. I am ready to have fun and humbly accept whatever is in front of me.” She also expressed her gratitude for the public’s interest, even to her anti-fans.