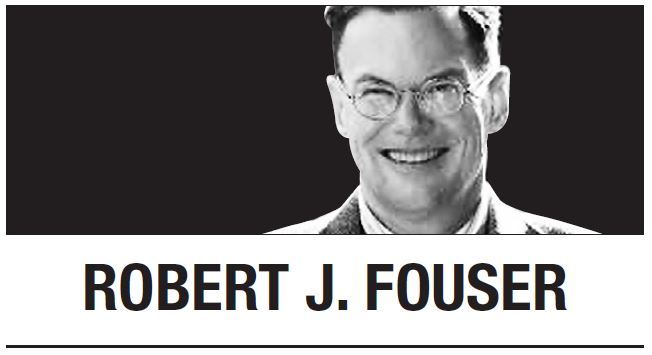 As the COVID-19 pandemic gripped New York City in March, articles discussing the future of cities came into vogue. Most articles predicted that the pandemic would change cities “forever” and that large, dense cities like New York would enter a period of protracted decline as people escaped to the suburbs. Pandemic-enforced working from home, it was argued, would free people to live in cheaper places and spare them the grind of a daily commute.

In the rush of covering the pandemic, most articles missed an essential point: Humans are social animals. Cities and humans have a symbiotic relationship that will revive quickly after the pandemic ends. Throughout history people have gathered in cities in pursuit of mutual advantages. Trade and commerce are far more vibrant in a city market than in a rural village. Learning and the arts thrive on the gathering of talent in cities.

Cities, meanwhile, depend on people for their vibrancy. Cities that attract people grow and grain influence, while those that lose them do the opposite. Natural disasters have weakened, even destroyed cities, but the main cause for decline is failure to adapt to changing times. Detroit, Michigan, for example, remained heavily dependent on the automobile industry, leaving it with little to fall back on when the industry fell on hard times in the 1970s. Jobs left and so did people.

The COVID-19 pandemic will end one or more of the following ways: A vaccine, herd immunity, or weakening of the virus itself. Once it ends, people will return to their normal activities. Those who lost loved ones will continue to grieve, but people will forget the pandemic. The biggest change will probably be the end of the handshake.

The biggest challenges for cities after the pandemic will be those from before the pandemic. For many large global cities, such as Seoul, New York, and London, the cost of real estate, both residential and commercial, is the biggest challenge. With strong knowledge-based economies, these cities attract diverse talent in a wide range of fields. White-collar talent is the face of these cities, but they also have a large number of low-wage service workers and retirees, many of whom have lived their whole lives in the city. They also attract immigrants from overseas who end up doing a wide range of jobs.

Because people want to be in these cities, pressure on housing will remain, particularly if the housing stock stays limited. Building more housing stock is an option, but that may only increase demand, as more people think of moving in. Builders prefer to build expensive housing because profit margins are higher. This explains why most new apartment buildings in Manhattan are luxury apartments. As more of Seoul is being redeveloped into apartments, housing in the city is becoming out of reach for most middle-class families.

The pressure on housing in large global cities has caused gentrification, as long-term residents who have lower incomes are forced out through rent increases or redevelopment. The pandemic may slow gentrification temporarily, but it will be back soon enough. Young professionals, for example, may prefer to work at home in a city rather than in a suburb because the city is where their social life is.

Not all cities are Seoul or New York. Cities that had difficulty attracting talent and new industries before the pandemic have been hurt by the economic downturn and will face a longer recovery. Their main selling point is cheap housing, but underlying economic weakness will make it difficult to attract people. A few brave New Yorkers who are fortunate enough to be able to work from home might exchange a small apartment for a big house with a backyard, but that number will be very small.

Then there are the many middling cities that remain resilient but have difficulty attracting talent and new industries. South Korea’s regional centers fit this category as do regional centers in many other countries. They will recover more quickly from the pandemic, but still face the difficulty of competing for talent and investment against big-name competitors. Parts of the city struggle with gentrification while other parts struggle.

In much of the world, the two main urban issues after the COVID-19 pandemic will remain as they were before: Gentrification and revitalization. The world will be watching to see if South Korea can produce workable answers to questions that continue to bedevil cities elsewhere.