Korean edition of Playboy to be launched in June

The Korean edition will cover a wide range of topics including celebrities, social and political issues as well as lifestyle. 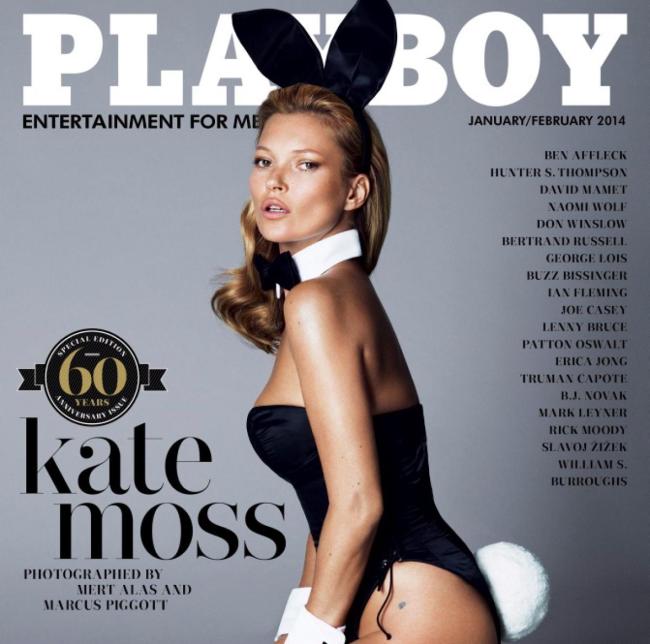 The US magazine was launched in December 1953 by Hugh Hefner and has become one of the most recognized adult magazines in the world. But it has recently tried to stay relevant by adapting to the trends of the times and no longer features nudity following an overhaul in March last year.

A senior executive of Playboy Enterprises was quoted by Kaya Media as saying that it would be a great opportunity for the magazine to meet Korean readers.

“We are excited to show the excellent content of Playboy magazine and introduce attractive and thought-provoking content,” said Kim Young-chull, CEO of Kaya Media. (Yonhap)