“CLASH ― Two worlds collide for the greater good” was created with the purpose of bringing together not only two different communities, but also two different musical styles.

The second edition of the event is being held to provide support to the Nabi (Butterfly) Fund. 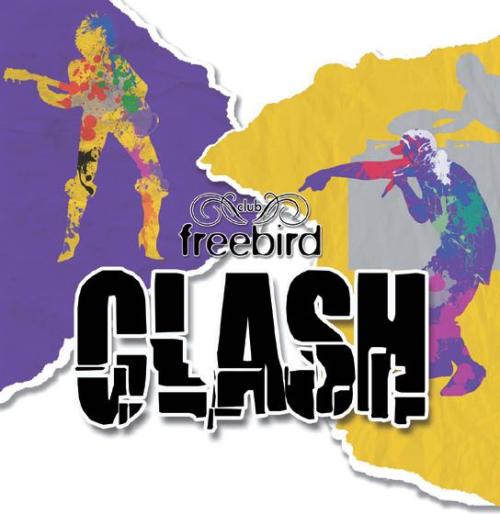 Created by victims of Japanese military sexual slavery Kim Bok-dong and Gil Won-ok in coordination with the Korean Council for the Women Drafted into Military Sexual Slavery by Japan, the fund aims to help female victims of war and violence around the world.

The fund specifically supports the work of Rebecca Masika Katsuva and the association she created in 1999 to help the women and children victims of war in the Democratic Republic of Congo rebuild their lives.

CLASH will take place on June 23 at Freebird in Hongdae from 7:30 p.m. to midnight. Entrance is 15,000 won at the door and a percentage of the door sales on top of money donated throughout the event will go to the Butterfly Fund. A select amount of tickets can also be bought in advance.

There will also be a raffle at the event with items donated by local artists Wilfred Lee, Adam Palmeter and Chad Blue, as well as a make-up and photo session with Tessa Jeon and Chris Backe.

For more information on the event, go to: www.facebook.com/groups/243869689040587, and find out more about the Korean Council at www.womenandwar.net.