“Money Game” tells the story of three people who work at South Korea’s finance control towers -- the Financial Services Commission and the Ministry of Economy and Finance -- fighting to save the nation from going bankrupt. 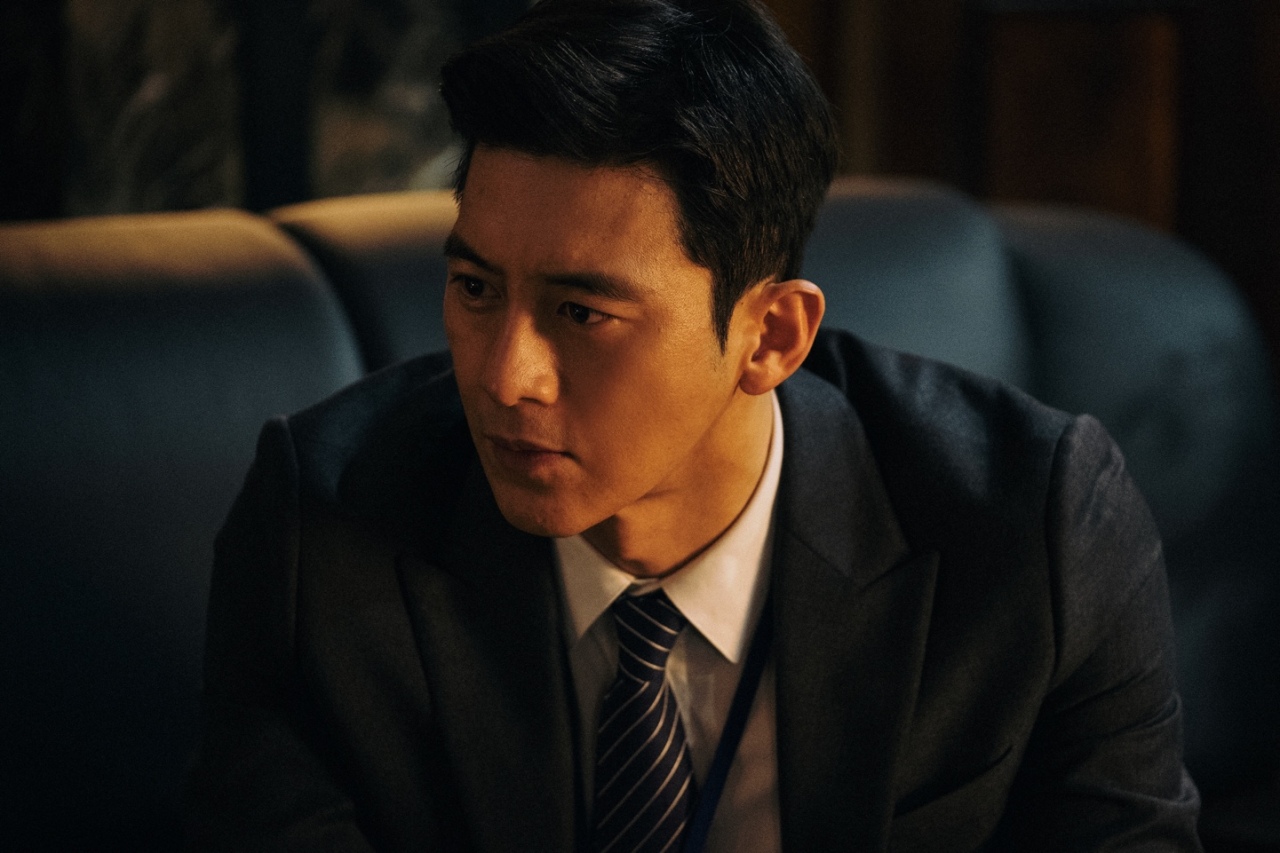 "Money Game" (tvN)
Go is returning to the small screen after two years as Chae Yi-hun, a government official and the son of Korea’s best economist. Lee plays Heo Jae, an ambitious FSC chairman who will do anything to achieve his goals, while Shim is a young and passionate officer at the Finance Ministry named Lee Hae-joon.

While introducing the new series as a story about economic bureaucrats, producer Kim Sang-ho of “Money Game” said the drama may also be about the lives of ordinary people.

“The series delves into the topic of conflict among different generations, which may be a timely issue now,” Kim said during a media event Wednesday in southern Seoul. “The lead characters are each in their 20s, 40s and 50s, and they tend to find it hard to understand each other on the show.” 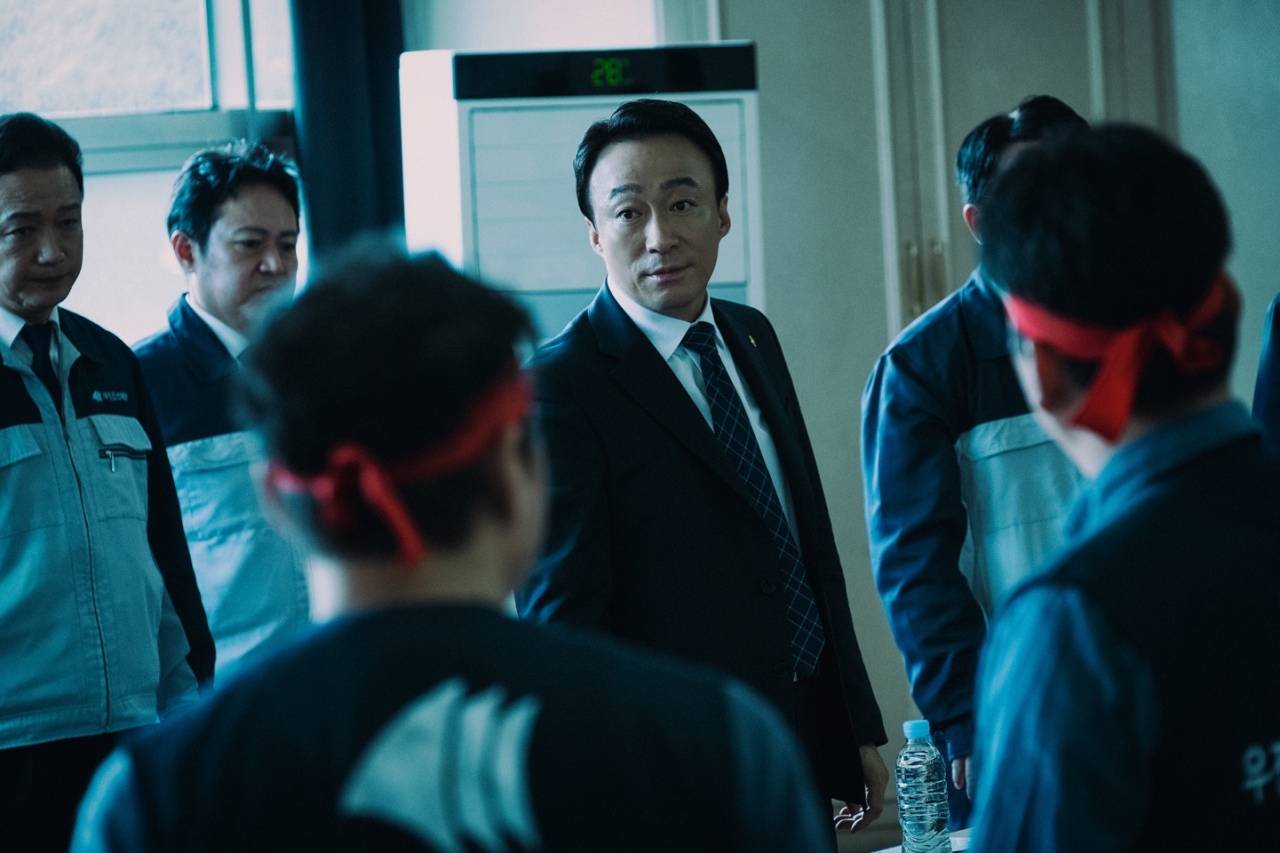 "Money Game" (tvN)
Lee, a veteran actor, emphasized “Money Game” is a finance drama that everyone must watch.

“It portrays how we (the ordinary people) are living right now and also how we should live for our families and our economy,” he said. “I also learned through the drama how our economy works, what ‘finance’ is, and how we are affected.”

Shim -- an accomplished 27-year-old actress who has focused more on the big screen until now -- said she didn’t expect to return to TV until she read the script for “Money Game.”

“When I first saw the script I think I naturally felt it was a piece I had to do. I felt a strong connection to it,” Shim said. 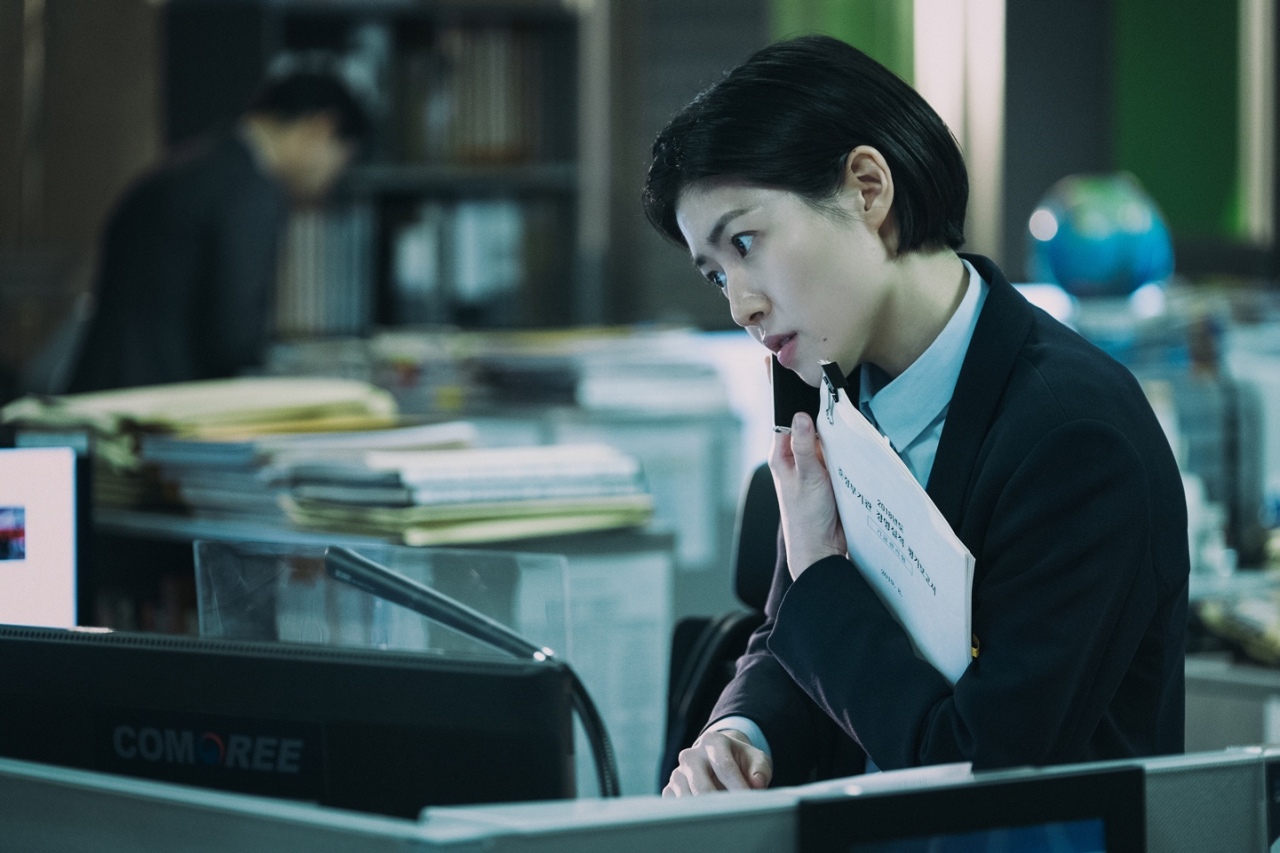 "Money Game" (tvN)
In her last film, “The Journalist” by director Michihito Fujii, Shim played a passionate, morally virtuous character committed to the pursuit of justice. But she said Hae-joon in “Money Game” may surprise viewers if they expect more of the same.

“Hae-joon is more than a simply ethical character. She sometimes talks tough to others as she tries not to compromise her beliefs. She is a complex character.”

While the idea of finance may seem difficult for some viewers, the three actors and the producer said they had made every effort to break down the specialized concepts and terms to make sure the story is easy to follow.

The 16-episode series will be aired every Wednesday and Thursday at 9:30 p.m. starting next week.