According to the HDC consortium, which includes Mirae Asset Daewoo that will take 15 percent stake, it clinched two separate deals Friday. One involved acquiring Kumho Industrial’s 30.77 percent or 68.6 million “old shares” in Asiana Airlines at 322.8 billion won. HDC and Kumho also agreed to settle at 9.9 percent level of old shares for the amount of the compensation of damages. The other contract involved purchasing Asiana Airlines’ new shares that are issued by the airline, at 2.17 trillion won, which will be solely injected to improve Asiana’s financial status, HDC said.

This has given HDC to hold altogether a total of 61.5 percent stake in the country’s second-largest air carrier. 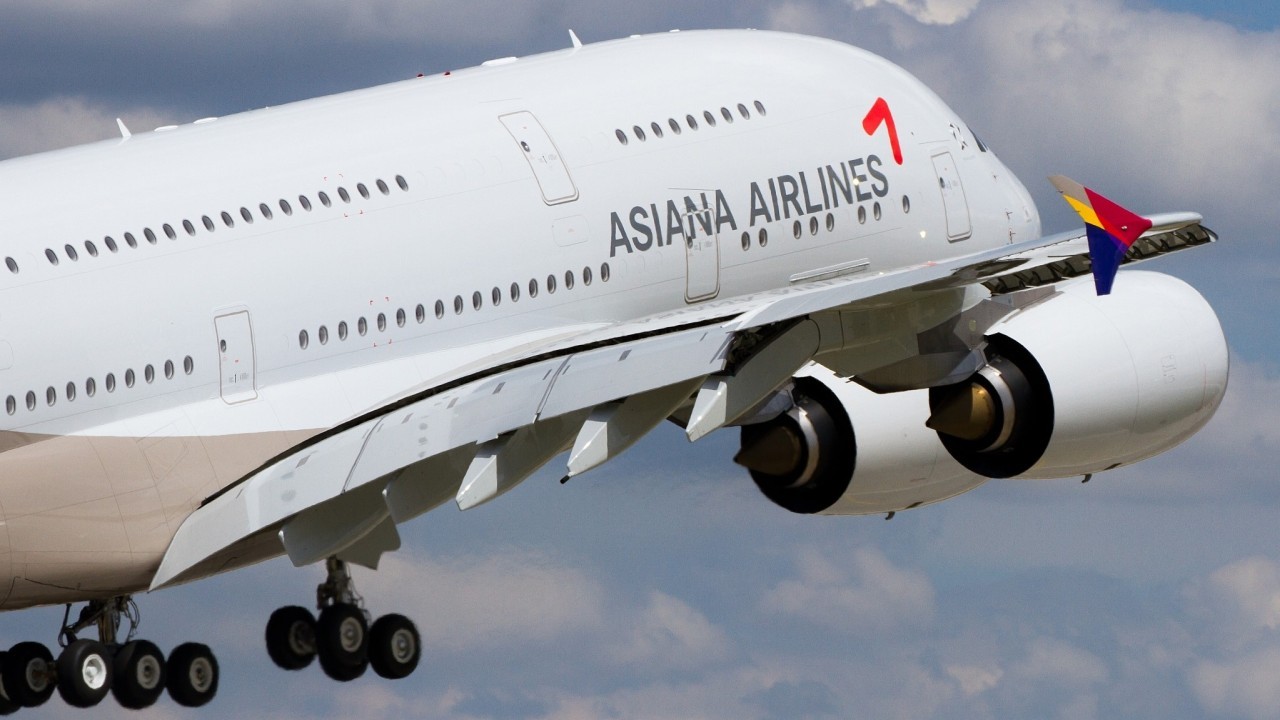 With the new owner, Asiana Airlines’ total capital is expected to increase from its current 1.1 trillion won to above 3 trillion won, with a lowered debt ratio from 660 percent to 300 percent.

Currently, Asiana Airlines’ debt amounts to 9.6 trillion won, which include 6 trillion won in loans, lease interest and debenture interest, among others. To pay back interest, Asiana spent about 83.7 billion won in the first half of this year, about three more than Korean Air.

Some market analysts viewed that HDC may need to inject more than the promised 2 trillion won to save the ailing air carrier.

Although selling Air Busan has been the most feasible scenario for HDC to focus on improve financial status of Asiana, Jeju Air’s recent acquisition of Eastar Jet has reduced the possibility. Jeju Air had been thought of as the most likely buyer for Air Busan, should HDC decide to sell.

Regarding what to do with Air Busan, HDC cited its Chairman Chung as saying that he requires “more strategic thinking.” Asiana holds a 45 percent stake in Air Busan.

“HDC would not have found critical weakness of Asiana during the due diligence review. Considering that the air carrier has been under control of former chairman Park Sam-koo for long, it is likely that financial mismanagement (of the company) cannot be revealed in a short, simple inspection process,” said an aviation industry insider.

But HDC said that because the group did not acquire Asiana through excessive financing, there won’t be critical impact to its own capital and financial structure.

According to HDC, it will hold Asiana’s temporary shareholders meeting early next year to change its board of directors and proceed with capital raising.

“Nothing has been confirmed about other Hyundai units joining capital raising for Asiana, although it is possible, but the decisions will be made from those companies, not from the HDC side,” a HDC official told The Korea Herald.