Widely known as the “100-year-old philosopher,” professor Kim Hyung-seok recently published a collection of essays that delves into the meaning of life.

Kim, 100 this year by Korean age, was born in 1920 in Pyongyang, which is now the capital of North Korea. He studied philosophy at Sophia University in Tokyo. After Korea’s liberation from Japan in 1945, he taught at a local middle and high school in Seoul and eventually joined Yonsei University. He is now a professor emeritus of the university.

Kim made a name for himself as a philosopher who deeply praises love and life. Eager to introduce philosophy to the wider public, he has published around 70 books, contributed to newspapers and delivered public lectures.

“Writings about politics or problems connected to the times disappear fast, but writings about humans or ethics last for a long time,” the author said at a press event Tuesday in central Seoul.

He dropped out of middle school for refusing to worship Japanese shrines, along with poet Yoon Dong-ju. Kim went to a library instead, and read all types of books.

“I read alone from 9 a.m. to 5 p.m. That year was very helpful for me. Returning to school, I felt that I knew more than the teacher on some matters. Unfortunate experiences are not all bad,” he said.

Based on his experiences, Kim published the essays about love and eternity -- topics he would like to talk about with younger generations.

Kim thinks that at the end of every question, there is love. He often borrows from French philosopher Descartes, cribbing, “I love; therefore I am.”

In the essays, Kim concludes that the most thoughtful, meaningful ideas come from conversations within oneself, touching on younger generations who tend to connect with others all the time through channels like social media.

Early this year, Kim turned 100, though he has been known as a philosopher of almost 100 years for a while. However, “coming of age,” did not have as great an impact as Kim expected.

But that does not mean the 100th birthday was not meaningful to Kim.

“At the age of 100, I do not wake up in the morning thinking, ‘How will I live this day?’ I wake up thinking, ‘It would be nice if I can wrap up today’s given work.’ I begin a day differently from younger people. That is the big difference,” he said. 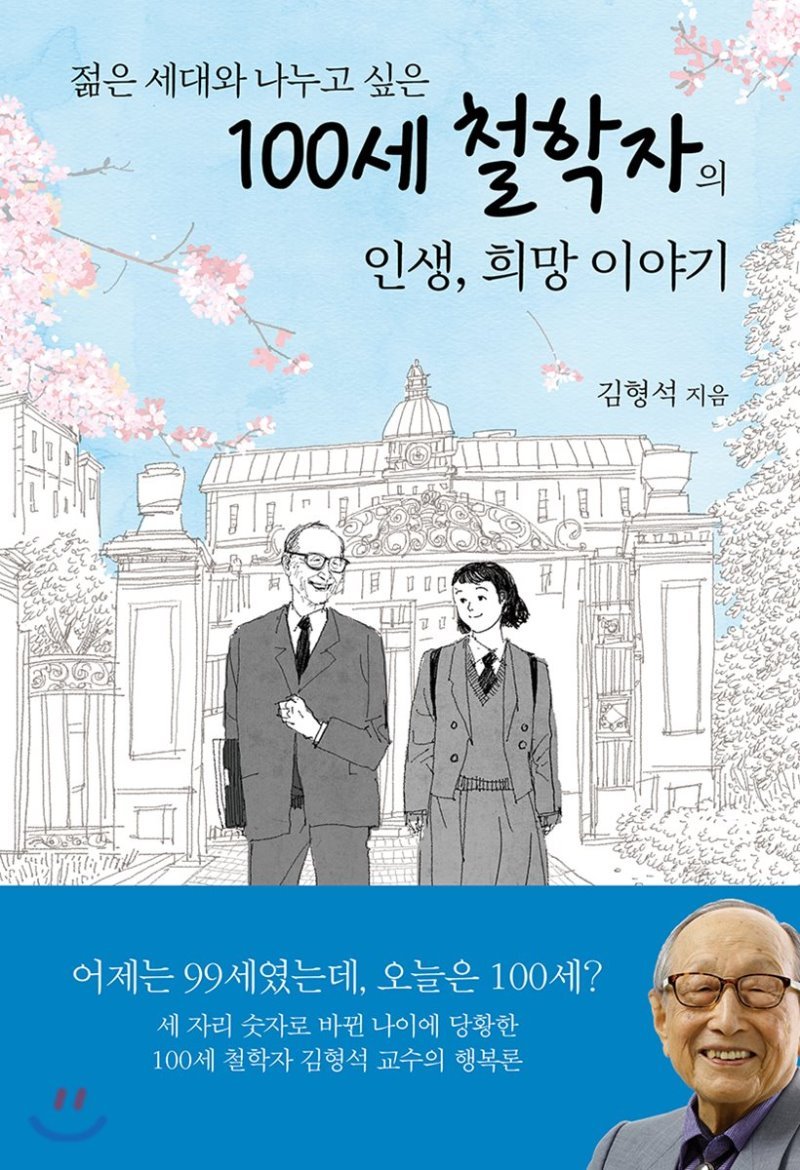 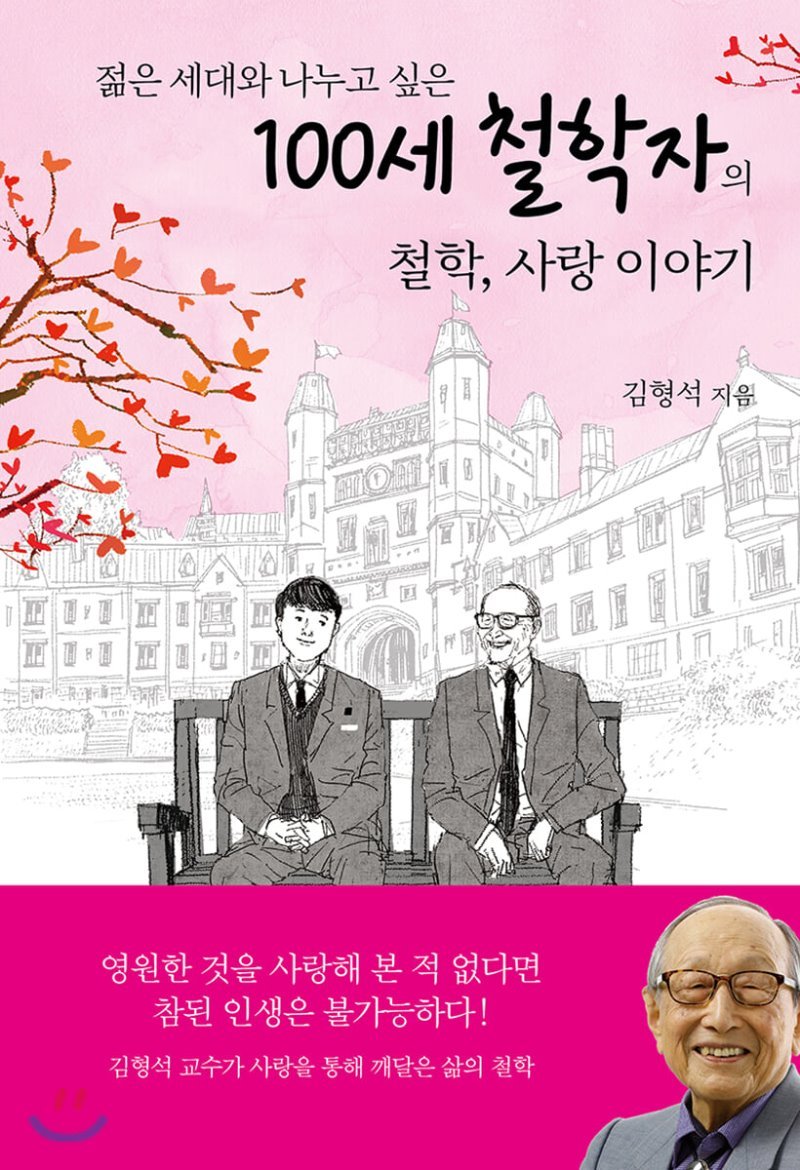 Kim continues to make public speeches without notes while standing onstage. He has given more than 150 speeches so far this year. He also writes his books himself with ink on paper.

“I tell those who are over 50, the period between 60 and 90 is important because it is when people achieve results in life,” he said. “I hope young people have the courage to change the world themselves.”