In 2012, the percentage of men and women in a relationship stood at 33 and 37 percent, respectively, with fewer people dating as they get older. 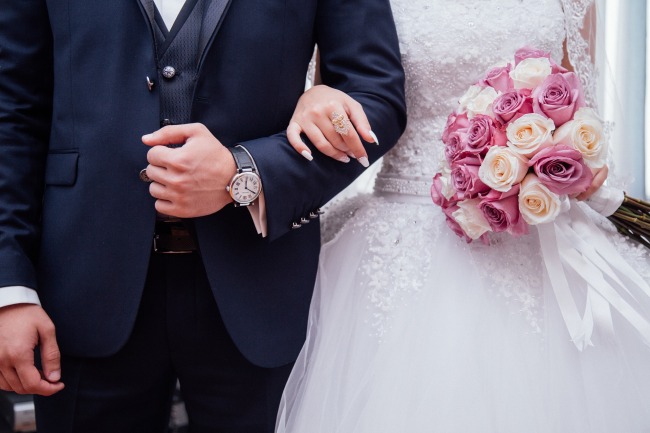 Men with a higher level of education fared better in the dating market, while the opposite trend emerged for women -- college-educated women dated less than women with a high school diploma or less.

Income status affected men far greater than women. While zero percent of men without an income were in a relationship, 21 percent of women who had no earnings were. A positive correlation was shown between income and dating for both sexes.

For both men and women, the employed were more likely to date than the unemployed.

In a country where marriage almost uniformly precedes childbirth, fewer marriages translates to fewer children being born, the report said, arguing the government needs to pursue a policy to tackle the recent phenomenon.

The report only surveyed heterosexual relationships.