Three aircraft departed from Pyongyang Sunday, diverting attention from the one carrying Kim. Kim’s usual mode of travel, a private jet called Chammae 1, was one of the decoys.

The Air China Boeing 747 carrying Kim was the first to arrive at around 2:40 p.m. Singapore time. Singapore is an hour behind Korea.

Kim’s sister Kim Yo-jong arrived in Chammae 1 and joined him.

From Singapore’s Changi Airport, Kim traveled with his entourage in a BMW7 limousine to St. Regis Hotel, where he will be staying during the trip. 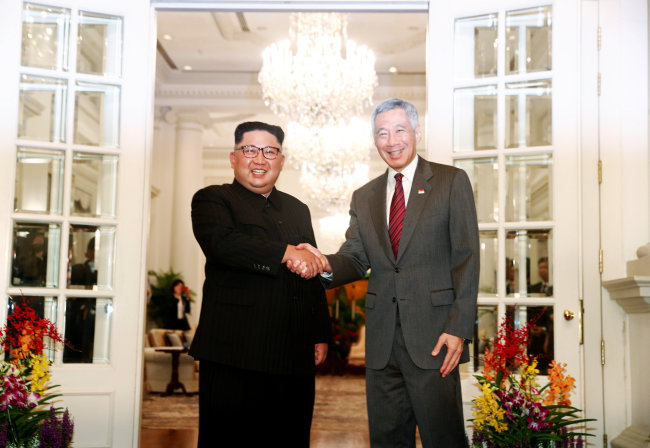 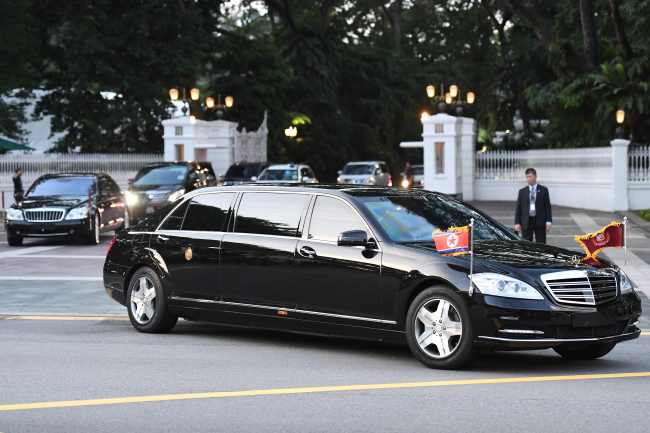