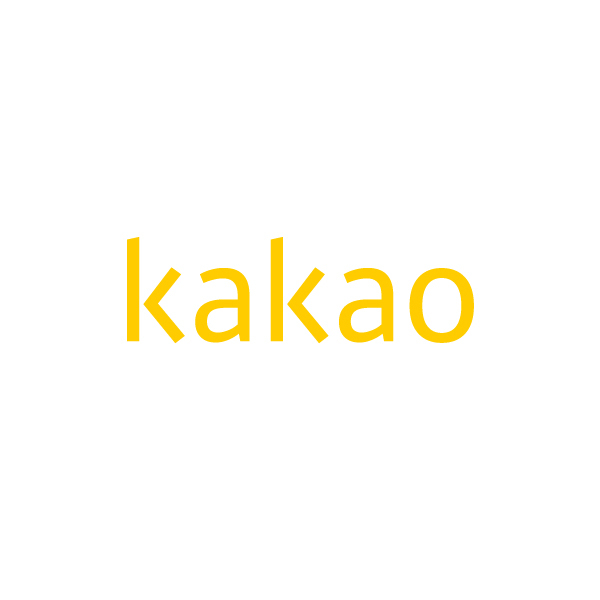 Kakao’s revenue hike was driven by the growth of its contents business, which includes mobile games, music led by Kakao’s subsidiary Loen Entertainment and contents sold via Daum Webtoon and Kakao Page.

Kakao’s game revenue in the third quarter rose 52.7 percent on-year to 78.5 billion won, led by the popularity of games such as “Sword and Magic for Kakao.”

Its music business led by Loen reached 95.5 billion won, while sales of its remaining business, which includes webtoons, stood at 24.4 billion won in the third quarter.

Meanwhile, Kakao’s advertising revenue fell 13.5 percent on-year to 126.9 billion won during the period. The firm cited the decline to seasonal factors in the ad market as well as efforts to remove inefficient ad networks that generate poor traffic.

The remainder of Kakao’s third-quarter revenue came from its “others” business, which generated 66.1 billion won in sales. The segment includes sales of Kakao Friends character merchandise and mobile gifts sold via KakaoTalk, as well as Loen’s record distribution revenue.

Kakao’s overall marketing expenses also rose during the third quarter to 361.1 billion won, due to costs for marketing its newly launched games as well as rising commission fees for its game, content and commerce platforms.

“Having operated diverse (O2O) businesses over the past year, we plan to become a platform provider like how we are supporting mobile games as a platform via the ‘for Kakao’ format,” Rim said.

“We will focus on what we do best (of being a platform provider). We’ve reached a decision that it is inefficient to directly run every business on our own,” he added.

Over the past year, Kakao has launched diverse O2O services such as its popular taxi-hailing app Kakao Taxi, chauffeur app Kakao Driver and hair salon booking app Kakao Hairshop. Despite securing users, the services have largely been unprofitable so far.