News channel YTN reported that a Galaxy Note 7 buyer, surnamed Choi, had received a new Note 7 through the tech firm’s recall program, which began on Sept. 19 in Korea.

His new phone, however, had a battery that drained quickly, with its battery level dropping almost 1 percent every second. It also overheated easily. Even when the Note 7 was being charged, the battery drained quickly. 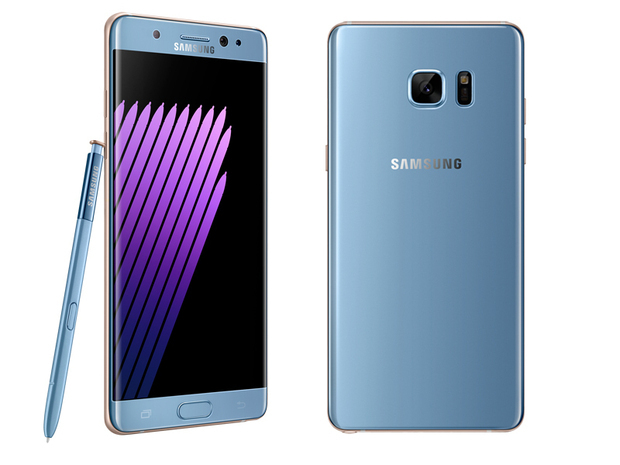 “After the battery level dropped to 1 percent, the battery did not get charged above 10 percent. And a technician at Samsung’s after-sales service center disconnected the charger as soon as he found out the power draining issue, probably because he was concerned about a possible explosion,” Choi was quoted as saying.

In a videotaped charge test of Lee’s defective Note 7, the handset showed the battery going from 75 percent to 49 percent in 39 minutes.

Lee’s Note 7 exchanged through the recall program lost 15 to 16 percent power in less than 30 minutes.

There is speculation that the latest battery problems of the exchanged Note 7 handsets are related to defects in the circuits inside the smartphone.