4 in 10 staff at big firms are irregular workers

According to data on the types of employment in 3,454 conglomerates involving 4.73 million workers, 38.7 percent of the Korean workers at large companies were either hired temporarily by the firms or indirectly through outsourcing firms. 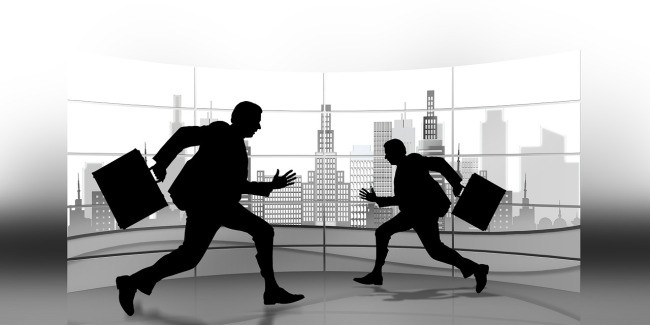 Of the irregular workers, 19.7 percent of the laborers were recruited through subcontractors or external human resources agencies and dispatched to conglomerates. Of those directly recruited by conglomerates, 23.7 percent were on temporary contracts.

Companies bigger in size are more prone to “indirectly” hire workers, according to the survey. Companies with less than 500 employees had 14 percent of their workers hired through outsourcing firms, while those with more than 5,000 staff members had 26.6 percent on their irregular payroll.

By industry, the construction sector generated the most irregular jobs at 44.5 percent, followed by the manufacturing sector -- especially in steel, metal and shipbuilding -- at 24.4 percent, the transportation sector at 22.7 percent, and the wholesale and retail industry at 22.6 percent.

The employment data came amid growing concerns over job insecurity and poor working conditions for irregular workers who do mostly unwanted work left vacant by regular employees or the same kind of jobs as permanent workers for a lot less income.

But the Korea Employers Federation lashed out at the scheme for “misleading the public” by giving the impression that temporary jobs are bad and those hiring workers through outsourced firms create low-quality jobs.

The plight of irregular workers came to public attention recently after a 19-year-old irregular employee, surnamed Kim, died while fixing a subway screen door on his own at Guui Station when he was supposed to have been working in a team of two. Labor unions see the death as a result of Seoul Metro’s cost-saving strategy that outsources safety-related jobs to subcontractors.

The number of irregular employees nationwide stands at 6.15 million, making up 32 percent of the entire labor force.

According to government data, the wage for irregular workers is 11,452 won ($10) per hour or 65.5 percent of that of regular workers. Workers hired through outsourcing firms were paid 8,589 won, the least among irregular workers, compared to laborers on temporary position taking home 11,575 won.

The management bloc, however, believes that it should be given more flexibility to hire and fire workers to save production costs and outperform foreign competitors for Korea’s export-driven, manufacturing-focused economy.