This is the first time the electronics maker has sought entry into the sector.

For its first product, LG Electronics has decided on the digital X-ray detector. The company will also introduce high-precision monitors for professional use. An OLED panel is likely to be installed in these monitors, those close to LG said. 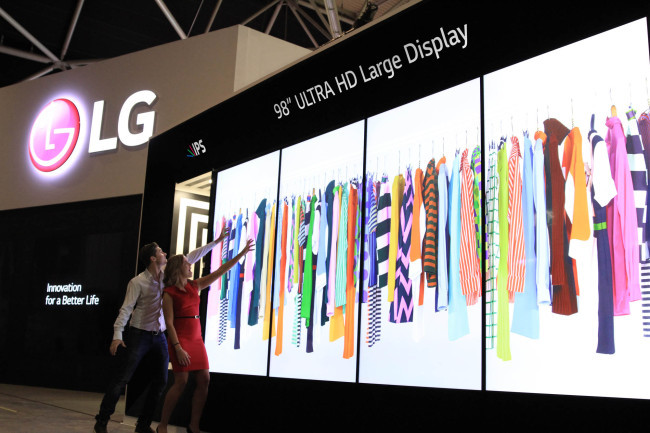 The firm is now recruiting professionals for the new team.

The aim of the new division, LG said, is to reinforce the company’s business-to-business side and generate revenue from new businesses. Last year, the Ministry of Food and Drug safety figures showed that Korean firms produced 166.4 billion won (US$141.4 million) worth of medical image processing equipment.

Japan’s Sony, which is already a major name in the medical equipment business, launched a 4K medical monitor in Korea in November 2015.