The new website, launched during the network’s annual board meeting in Beijing last week, will provide selected top stories from member papers on a daily basis. The new site boasts a reader-friendly interface. ANN also plans to launch a daily newsletter soon.

Founded in 1999, ANN is one of the world’s biggest media alliances, comprising 21 media, mostly leading national English-language dailies, from 19 countries across Asia. The alliance’s total daily readership is estimated at 14 million.

During the Beijing meeting, ANN board members elected Zaffar Abbas, editor of Dawn newspaper in Pakistan, as the new chairman who will lead the alliance for one year. 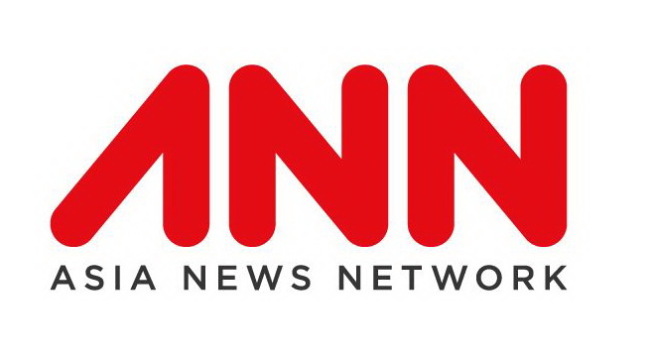 “I’m thrilled that ANN members elected me as the new chairman,” Abbas said.

“I personally think there is a huge potential in this organization, and if we organize ourselves right from sharing the news to other endeavors, we can do wonders with quality journalism out of Asia.”

In line with the 17-year-old alliance’s tradition, the next board meeting in 2017 will be held in Islamabad.