The route will run twice a day in the morning and afternoon starting May 3, pending the results of additional safety checks. 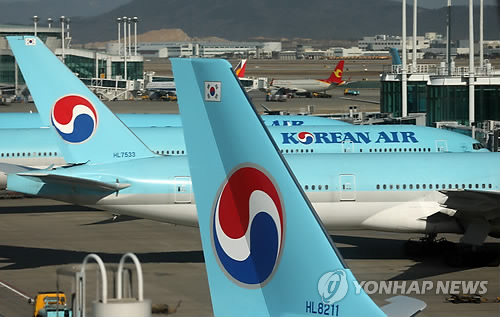 Pohang Airport has been temporarily closed since July 2014 for construction to improve safety on its runways. It is scheduled to reopen in May, after 22 months.

Tickets for the route will be priced from 69,000 won to 89,000 won, according to an announcement by Pohang Airport.