The gunman shot his brother and sister-in-law, before killing himself, police said.

The other victim was a police officer who responded to a report of the crime and was shot by the gunman on arrival. He was not wearing a bullet-proof vest. 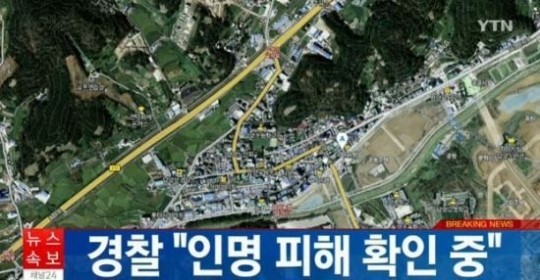 A witness to the crime is in hospital after she fell from the second floor of the home where the crime took place. She was fleeing the shooter, police said.

Police suspect the gunman and his brother were at odds over financial issues. The shooter frequently threatened his brother and his family when he got drunk, they added.