Yves Saint Laurent, the French cosmetics brand owned by L’Oreal, is getting a free ride from the drama sensation “My Love from the Star.”

Due to erroneous information that the lipstick used by Korean actress Jun Ji-hyun (pictured), the star of the drama, was from YSL, its products are flying off the shelves. 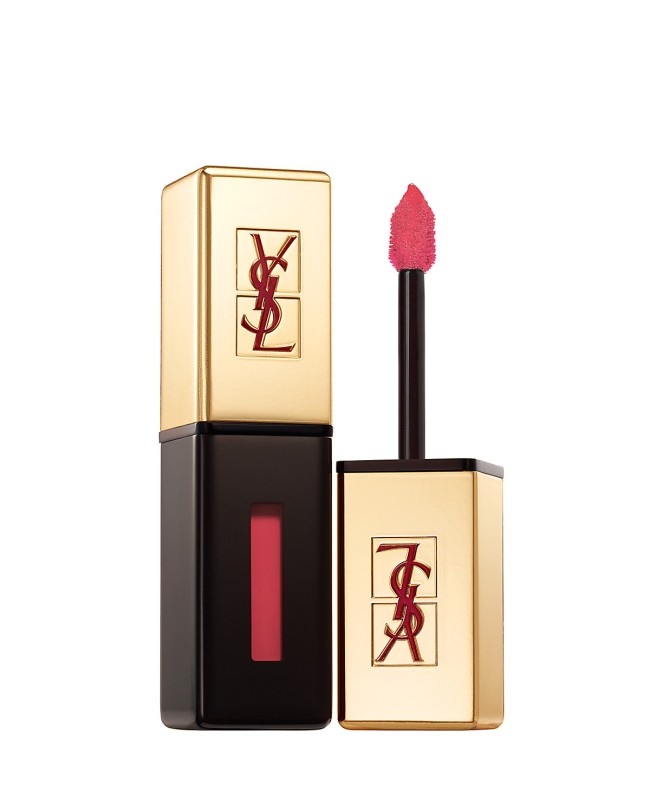 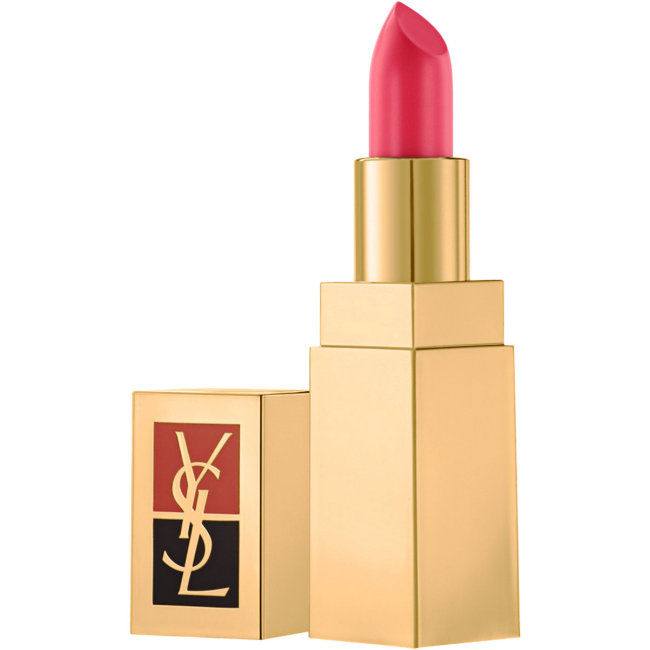 “Asian customers from Korea and China ask for very specific products. But we have none in stock right now,” said a sales person at Frankfurt Airport. “Their popularity also helps the sales of the same color products other brands.”

The problem is, Jun Ji-hyun, the actress who starred in the drama, did not actually use YSL lipstick.

A mistake that occurred when she attended a promotional event for the drama caused consumers to believe that Jun had worn YSL’s lipstick products. This misinformation then spread like wildfire online.

“The color of her lips (during the show) cannot be produced by a single product. The make-up artist mixed a number of different (products), and YSL was not one of them,” said an industry source.

At the center of this case of mistaken identity is AmorePacific, Korea’s largest beauty company, which spent millions on promoting its brands, including Hanyul, advertised by Jun.

Moreover, AmorePacific was an official sponsor of “My Love from The Star.” YSL was not.

“AmorePacific had considered filing a lawsuit against YSL, which is choosing to remain silent on whether Jun is using their products,” said another industry source.

Despite the tension between the two cosmetics rivals, the popularity of YSL products is showing no signs of waning, as the show has gone on to become a megahit in other Asian countries, especially in China.