By Korea Herald
Published : Jun 17, 2013 - 16:24       Updated : Jun 17, 2013 - 16:24
Pop singers in South Korea enjoy taking on new challenges to expand their careers in the entertainment industry into various fields. Musicals are one such avenue. The profession, which requires talent not only in singing but also in acting and dancing, is sometimes considered overly arduous for idols to manage. However, there are a few who overcame these underestimations of idols’ talents and successfully became competent musical actors. 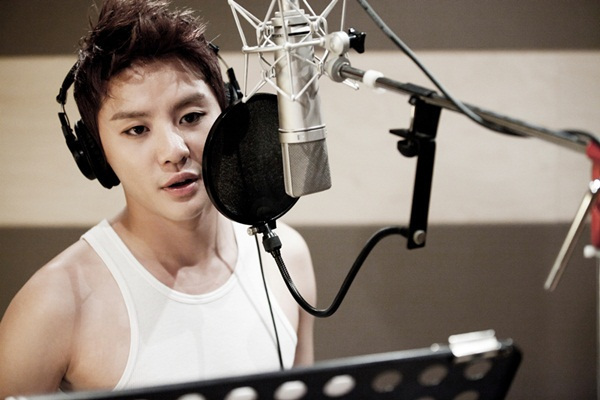 A member of K-pop group JYJ and also known by his stage name Xia, Kim Jun-soo made his debut on the musical stage in 2010 with a leading role in “Mozart.”

Soon he was acknowledged for his skillful singing talent as well as his well-polished acting and dancing skills. He received the “Best New Actor” award at the Musical Awards and the Korea Musical Awards in 2010. Kim continued to perform on stage with “Tears of Heaven” and “Elizabeth.”

Recently, the hallyu star was voted the “idol singer with the most potential to become a musical actor” in an online community poll. 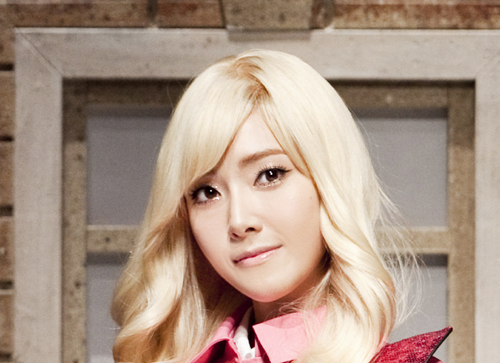 Jessica is a member of K-pop girl group Girl’s Generation, which debuted in 2007 under S.M. Entertainment.

After building up her singing career as a vocalist in the nation’s most popular girl group, the 25-year-old singer expanded her range onto the musical stage in 2009.

Her first musical was “Legally Blonde,” which won her the “Popular Star” award at the Musical Awards in 2013. 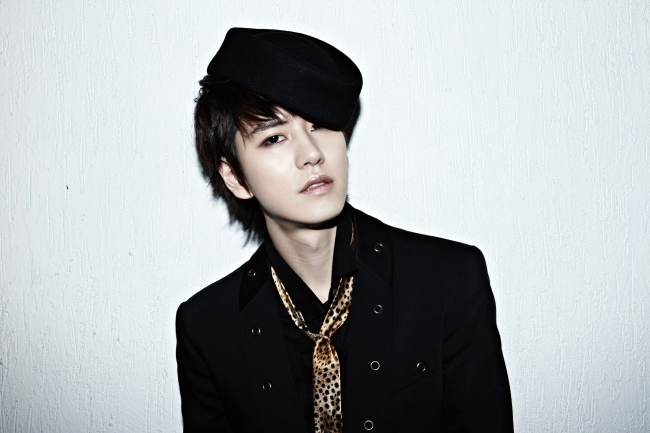 Cho Kyu-hyun is a member of Super Junior, which debuted in 2006 with the digital single “U.”

The 26-year-old has shown off his singing ability on solo tracks and contributions to TV series’ soundtracks. He has also appeared on variety shows to show his potential as a future MC of a talk show.

In 2010, Kyuhyun was cast as “D’Artagnan” in the musical “Three Musketeers,” which generated positive responses from audiences.

He next appeared in “Catch Me If You Can,” a musical based on a true story, which won him the “Popular Star” award in 2013 along with Jessica. 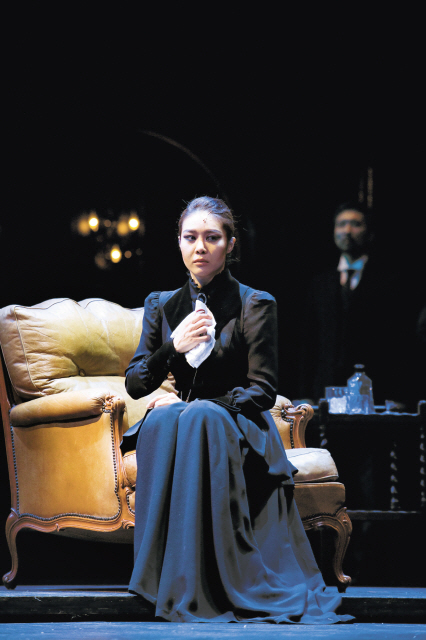 Debuting in 1998 as the main vocalist of Fin.K.L, which was among the first generation of idol groups in South Korea, the 34-year-old singer successfully transformed herself into a professional musical actress in a bid to pursue her solo career.

Ock made her first step into the musical industry with “Aida” and received a “Best New Actress” award in 2005 for her role as a princess of Nubia.

Since her successful debut, she has performed in several other prominent musicals such as “Elizabeth” and “Rebecca” in 2012 and 2013, respectively.

Ock is now more widely recognized as a musical actress than an ex-idol singer. 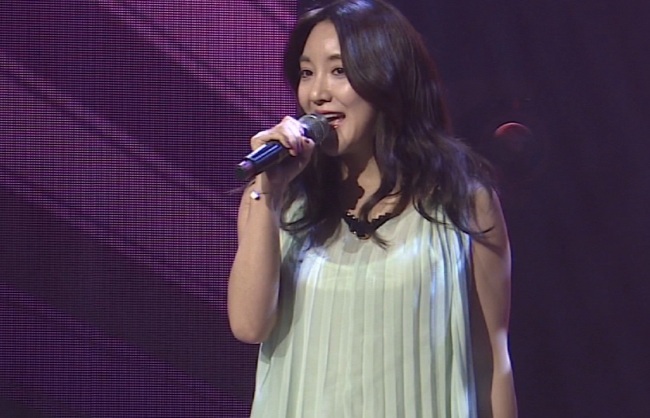 Also debuting as a main vocalist of a three-member idol girl group, S.E.S in 1997, Bada is known for her powerful stage manner and unique vocal tone.

In 2003, Bada officially made her debut as a musical actress with “Peppermint,” taking on the leading role. She gained fame for being the first idol-turned-musical actress at the time.

She has won every award a musical actress could wish for in all sorts of musical awards ceremonies including the 15th Korea Musical Awards and the Musical Awards in 2008 and 2009, respectively.

Bada will return to the musical stage after a year of hiatus with “Scarlet Pimpernel” in July.