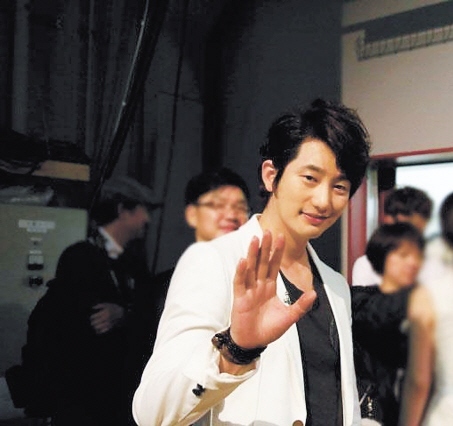 Park will take on the leading role as a singer in music drama “Boy,” said Park’s management agency EGYAGI Entertainment.

An hour-and-a-half video, including the making of the drama, will be made into a DVD and released throughout Asia.

Park, 34, left Seoul on Saturday for Thailand where the drama will be shot.

“I hope that I can show Thailand’s exotic views, romance and action through this project.” said Park.