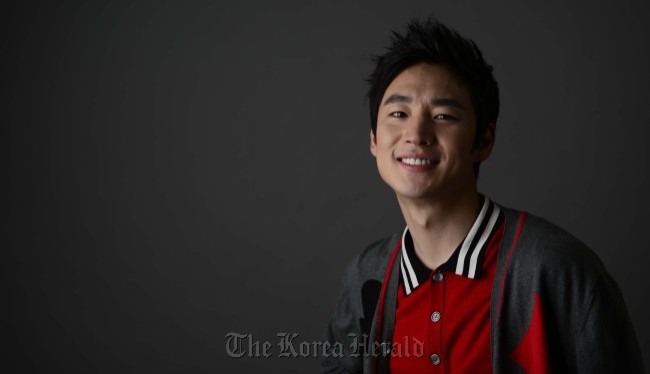 “Lee was planning to enlist in the military right after shooting his movie,” said Saram Entertainment, Lee’s agency. “Lee himself volunteered, so there will be no postponing.”

The actor is now filming “My Paparoti” and “Ethics of Anger.” Filming for the movies began in August and July, respectively.

Lee will visit China on Aug. 29 for Korean Film Festival that marks the 20th anniversary of diplomatic relations between Korea and China. “Ghost Sweepers,” a movie starring Lee, will also be released in September.

Lee rose to stardom through “Architecture 101” (2012), in which he played a romantic partner of Suzy, a member of girl group Miss A.