The exchange operator said it would invest in blockchain tech startups and firms pursuing areas that can be integrated with blockchain, including data analytics and management, artificial intelligence and financial technology via mergers and acquisitions as well as equity investment.

Dunamu plans to set up a venture capital subsidiary, tentatively named Dunamu & Partners. It has tapped Lee Kang-jun, the chief investment officer of Dunamu, as the head of the new subsidiary. Lee was previously with McKinsey & Company, Softbank and Seoul-based e-commerce firm Ticketmonster. 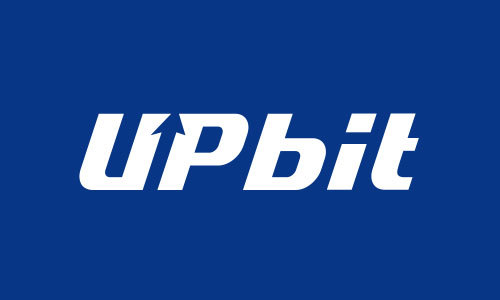 “There is high interest in cryptocurrencies and blockchain in Korea. And now is a pivotal opportunity for Korea to become the global mecca of blockchain-based technologies,” Dunamu CEO Song Chi-hyung said in a statement. “Through this investment, we hope to become a foothold for youths who are interested in blockchain technologies to establish and run their own startups.”

Dunamu has already begun to make investments on this front. In February, the Upbit operator together with K Cube Ventures, which has since been renamed Kakao Ventures, invested in Kodebox, a blockchain startup focused on the game industry.

Kodebox is building technologies in the form of “Blockchain as a Service,” or solutions that allow client firms to adopt blockchain systems into their products. The startup is preparing to launch Korea’s first mobile game built on the Ethereum blockchain by the first half of this year.

Dunamu has also invested in Rootone Soft. The startup is preparing to launch a smart wallet service based on blockchain technologies and is headed by Lotiple co-founder Chang Sung-hoon. That location-based service startup was acquired by Kakao in 2010.

Under Kakao, the Upbit exchange operator has been actively pushing for leadership in Korea’s cryptocurrency and blockchain tech ecosystem.

Dunamu announced last week that it had completed the development of Korea’s first cryptocurrency index, the Upbit Crypto Index, with plans to debut it next month.

For now, Kakao is reviewing the details of its blockchain business agenda, and plans to make an official announcement in the near future, according to a company spokesperson.