[Visual History of Korea] Sogdian traders in Silla, the eastern end of the Silk Road

Today's Korea is a product of Silla's 1,000 year history and its successful unification of Korean kingdoms in the seventh century.

The Korean tradition of remembering ancient rulers with elaborate and grand tombs are visible documentations of the history of one of the oldest civilizations in history.

Tall, muscular and fierce looking Sogdian warrior statues stand guard at the tombs of the two Korean Silla Kings. Sogdian was an ancient Iranian civilization, from about the sixth century BC to the 11th century AD in modern day Uzbekistan and Tajikistan.

The stone statues of Sogdian, who were known to have risen to prominence in the military and the government of the Tang dynasty (618–907 AD), an ally of Silla, reflect the Silla-centric view of the world in the 9th century.

In the southeast, the Gaya confederacy (42–562 AD) which had a colorful history and advanced metal production culture, was absorbed by Silla (57 BC-935 AD).

Unlike the vast plains of Goguryeo and the rice fields of Baekje, the Silla Kingdom was located in Korea's least fertile land, full of rough mountains.

What Silla lacked in natural resources, they made up for with international commerce, diplomacy and Buddhism.

Behind Silla's unification of Korea in the 7th century, there was a spiritual Buddhist identity that Silla people believed gave them the divine power of the Buddha. Many Silla elites, including kings and queens, became Buddhist monks and nuns.

A physical manifestation of Silla's belief in the divine Buddha's power was the Hwangnyongsa Temple's nine-story wooden pagoda, the tallest wooden pagoda in Korean history, that was built in 645. The pagoda stood 80 meters tall, with each level dedicated to fending off a different enemy state.

A Sogdian warrior statue guards the royal tomb of King Heungdeok, the 42nd king of Silla, in GyeongjuPhoto © Hyungwon Kang

When Baekje took a Silla fortress in 642, in today's Hapcheon area north of Jinju, South Gyeongsang Province, Silla sought a military alliance with the Wae forces in the southern islands that later became Japan. In addition, Silla also reached out to Goguryeo for a diplomatic alliance. Neither party wanted to join forces with Silla.

The Tang Dynasty, in exchange for Goguryeo's territory as spoils of war, joined Silla in a military alliance in 648, which led to the fall of Baekje in 660 and the implosion of Goguryeo in 668.

The seven-year war between Silla and Tang that started in 670 followed the unification of Korean kingdoms. It wasn't until 676 that Silla pushed the last of the Tang forces out of Korea.

Today's Gyeongju, which used to be called Seorabol or Gaerim until 935 when Silla became Goryeo, was one of the few ancient cities in that world that served as the capital city of a continuous kingdom for more than 1,000 years.

After unifying Korean kingdoms in the seventh century, Silla became a thriving center of international commerce at the eastern end of the Silk Road.

It's not a coincidence that the tombs of Silla's King Wonseong and his son King Heungdeok have foreign looking warrior statues standing guard.

Arriving by the peaceful waters off Korea, a sizable population of Islamic traders later settled in Gaegyeong, the capital of Goryeo Empire. 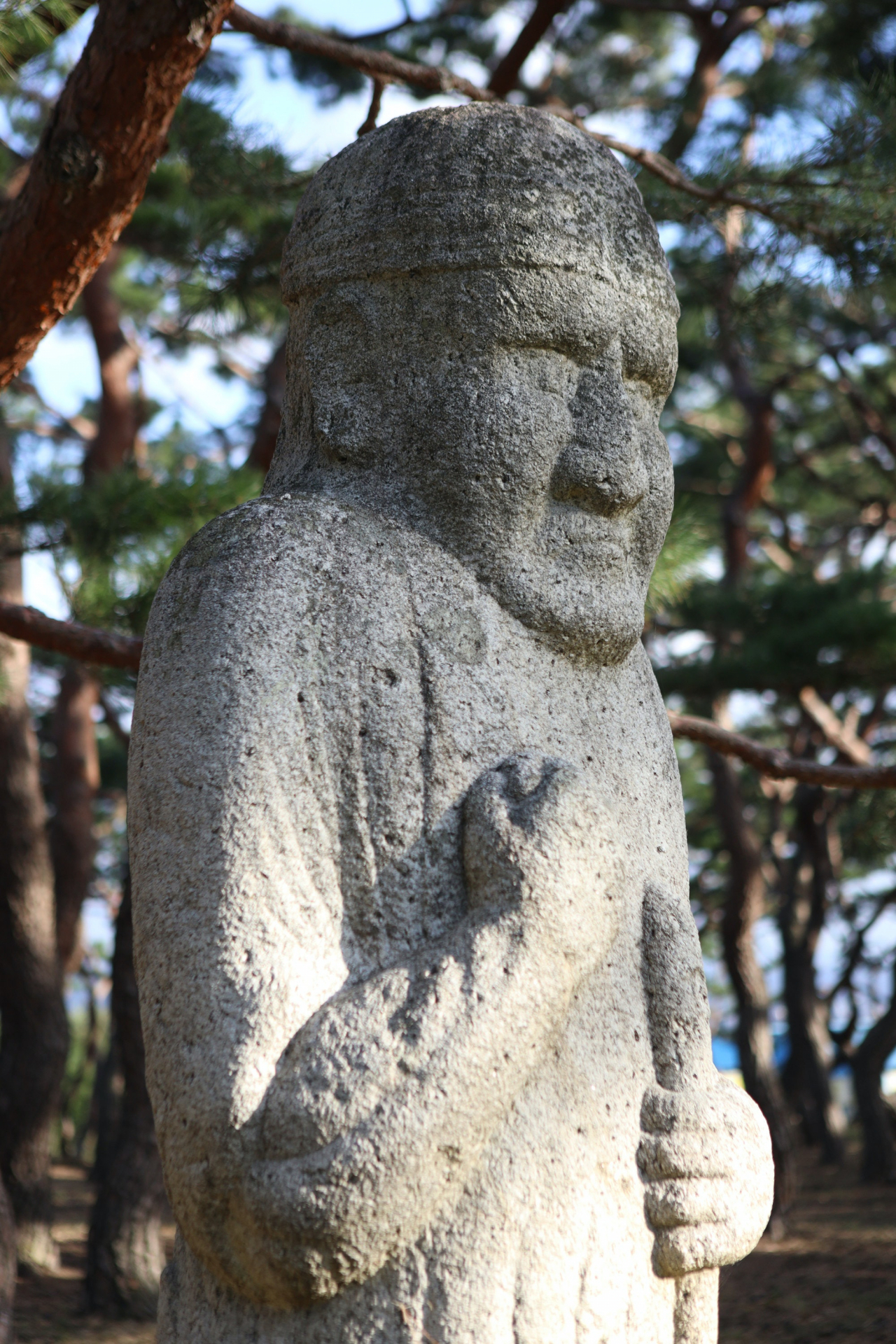 The Silk Road had three stages.

The original Silk Road was called the Steppe Route, and was an ancient overland trade route connecting the Eurasian plains, from around the fourth century BC, bringing the Roman Empire's goods to the Huns and Gojoseon.

The Oasis Silk Road is the most commonly known land route among the Silk Roads, referring to the network of trade routes network used from the sixth and seventh centuries. The Oasis Silk Road linked Europe and central Asia to eastern civilizations through a string of oases in the aklimakan desert, in modern day Xinjiang area, home to the Uyghur people.

The Maritime Silk Routes, used from the eighth century on, brought about the golden age of trade, with direct trading of Roman and Persian glass with the Silla kingdom.

The Maritime Silk Route did not end in Korea. Some Roman and Persian glass products were traded through Silla and reached Japan, but not all of them, and foreign artifacts have been found in Silla royal tombs in large numbers.

When the 42nd king of Silla, King Heungdeok, died in 836, he was buried with his wife, Queen Jeongmok, who had died 10 years earlier, forming the royal tomb of King Heungdeok.