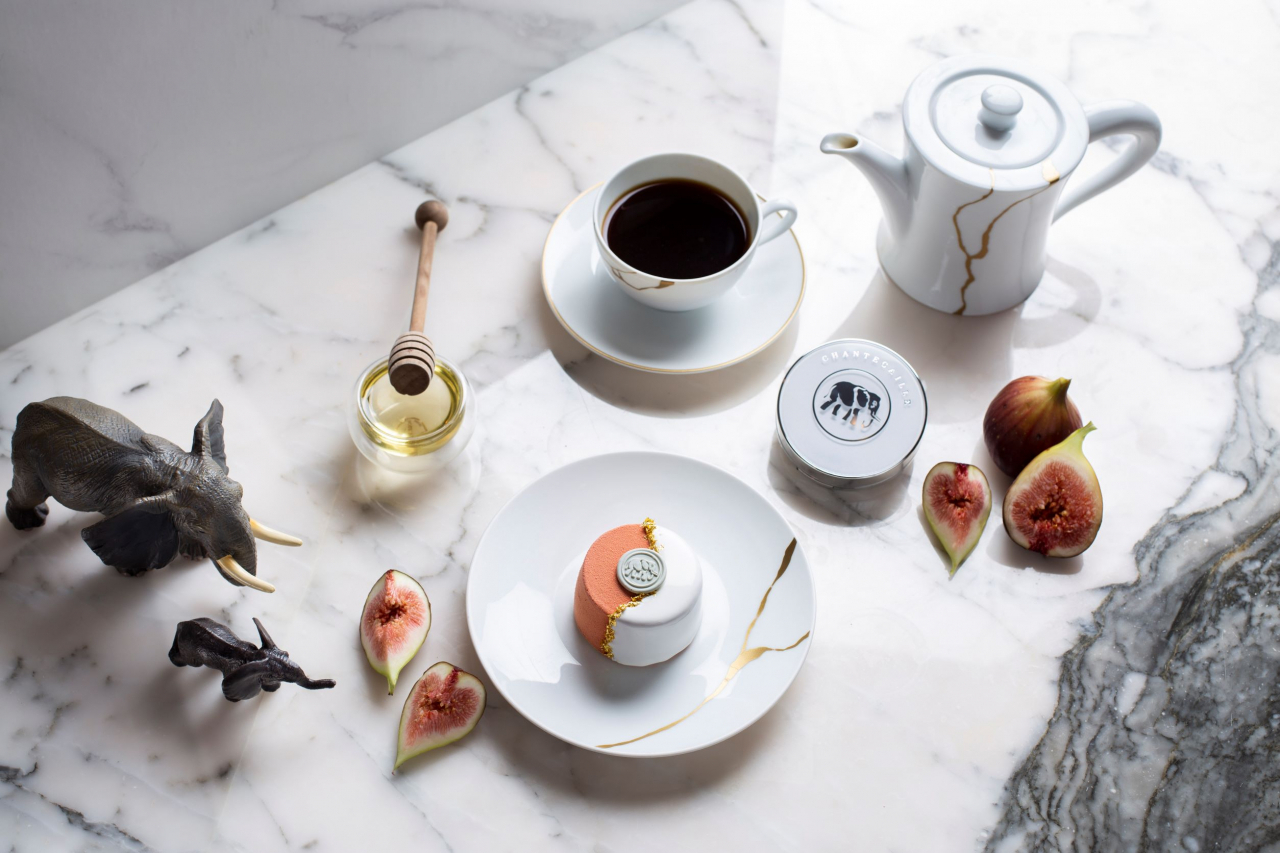 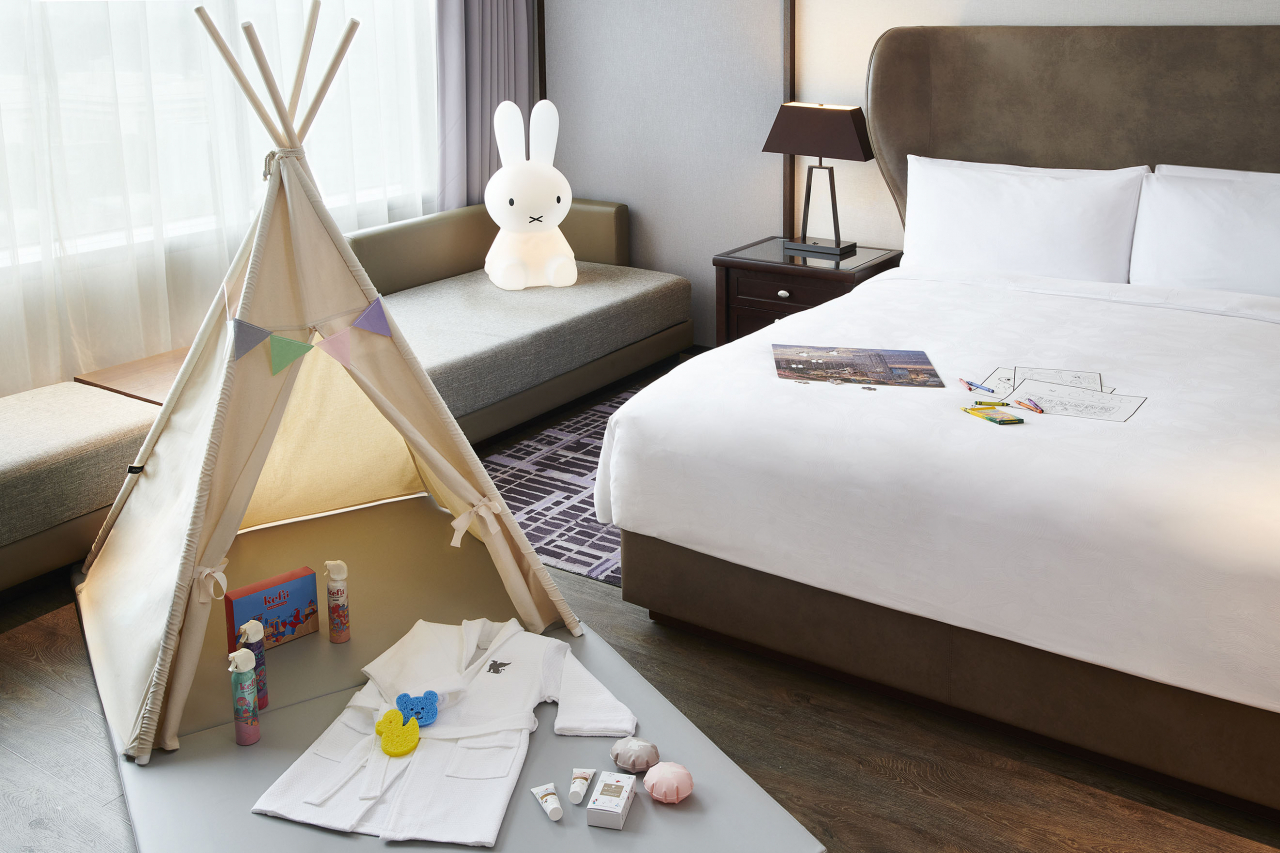 The "Family by JW" package features a choice of the Griffin Suite or Deluxe Room, with a tent and mat set up in-room and an LED mood lamp of the Dutch character Miffy.

The package also includes a set of three varieties of a bubble cleanser by premium children’s bath brand, Kefii. A coloring set and hotel puzzle are included in the package for the family to enjoy. 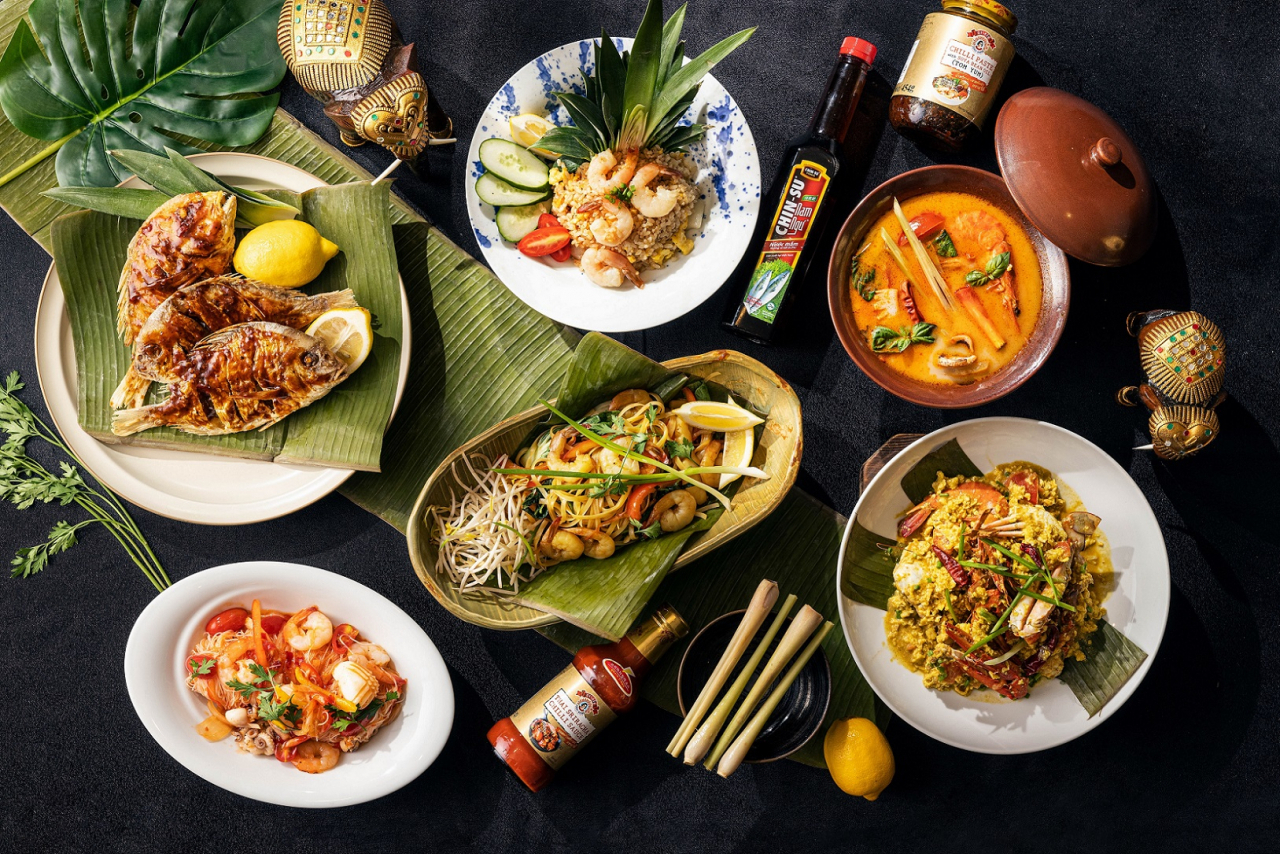 A number of popular Thai dishes including crab curry, Pad Thai noodles and Thai-style salads will be served, along with pork options.

Roasted sirloin steak and barbecued pork ribs will be prepared in the the open kitchen.

In the dessert section, seasonal fruits including fresh figs, are also available. Unlimited sparkling wine is served free of charge on weekends. For inquiries, call (032) 835-1000. 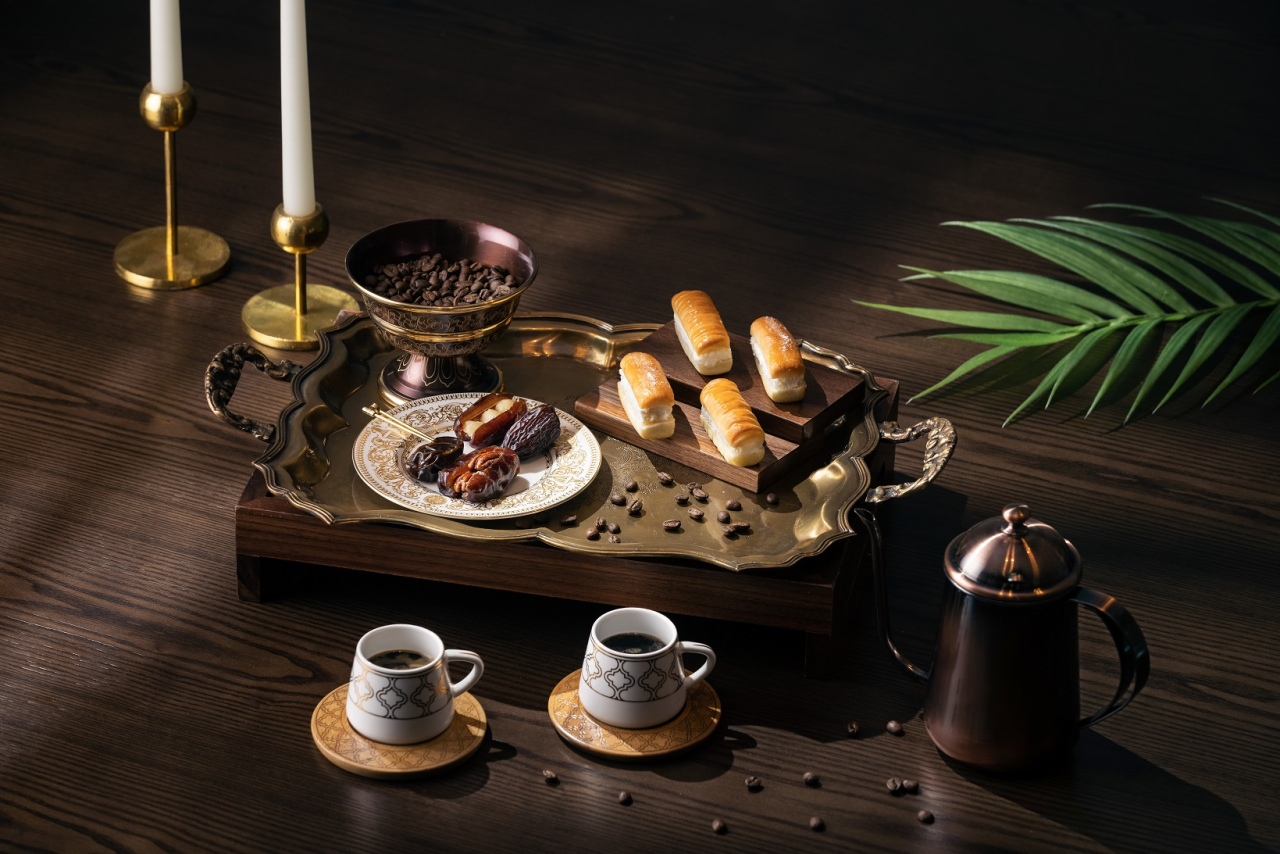 The Ambassador Seoul - A Pullman Hotel is presenting a new dessert selection named the "Arabian Nights" set, through Dec. 31.

The menu offers Arabic coffee that has a spicy and cinnamon kick and four pieces of sweet date palms. 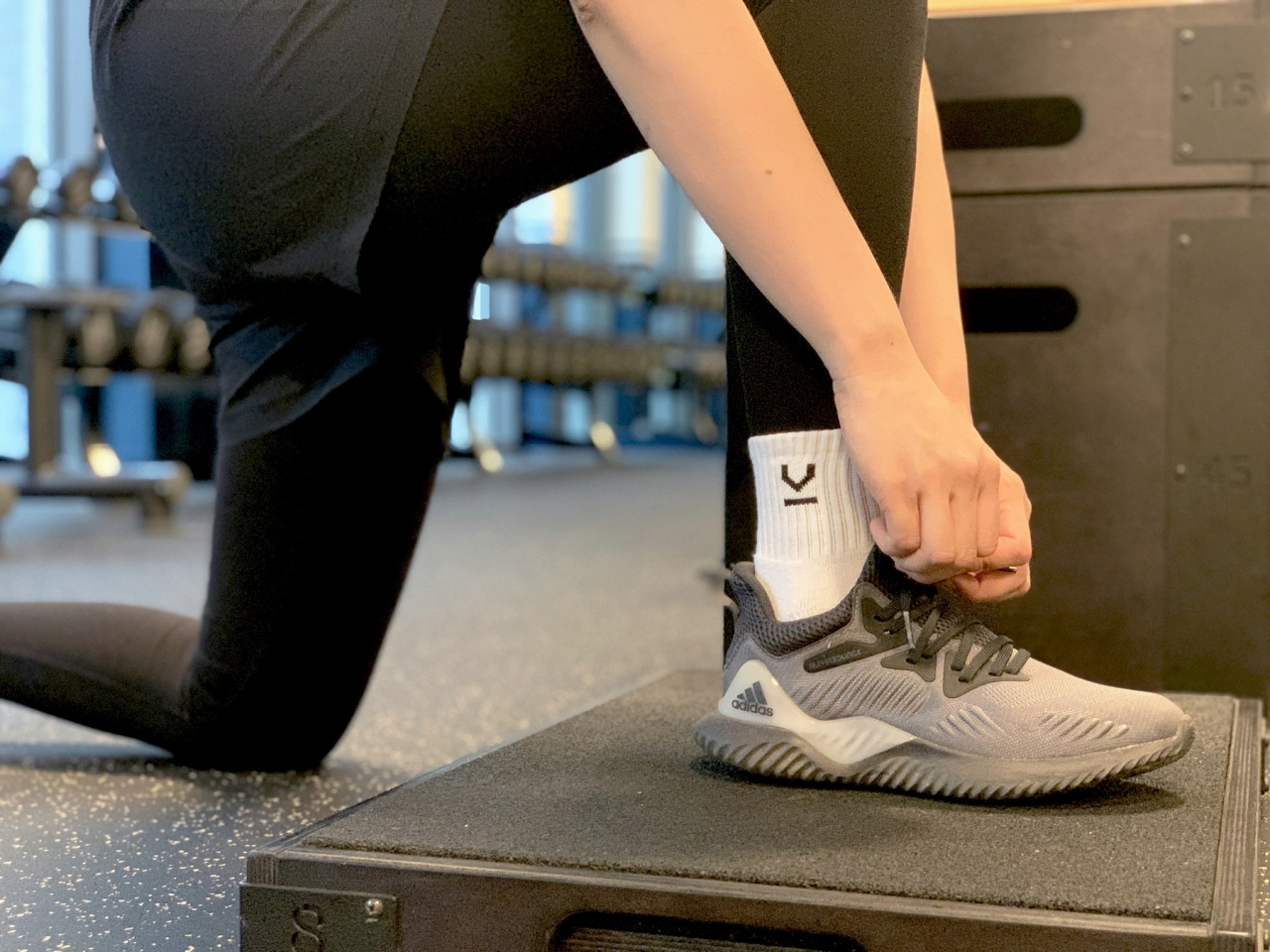 Gravity Seoul Pangyo, Autograph Collection has launched the "Hello, Gravity Explorer: Mars" package with the theme of exploring different planets in the solar system. The package is available through Oct. 30.

The one-night stay package includes a one-time use of the Gravity Club on the fourth floor for a personal training session or group exercise class.

Up to two guests staying on weekdays can participate in different group exercise classes at the Gravity Club.