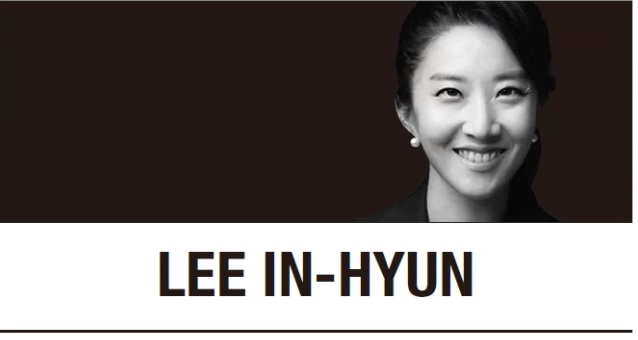 She was 96 years old. This year is the queen’s platinum jubilee, marking the 70th anniversary of Queen Elizabeth becoming the British monarch. Not only the British people, but many people around the world mourned her death, including myself.

As I was reading an article about Queen Elizabeth II, I suddenly remembered a woman. Her name was Jacqueline du Pre, who was an unfortunate cellist. When I heard her name, I thought she was from France. However, Jacqueline du Pre was originally from the United Kingdom. She was the most outstanding female cellist of the 20th century, and she raised the reputation of the classical music of her country.

Jacqueline du Pre was born in Oxnard, England to a mother who was a talented concert pianist and father who was an accountant. When she was 4 years old, she asked her mother if she could learn how to play the cello after listening to the instrument on the radio.

Her first teacher was her mother and she started winning many prizes in competitions. She was a popular talented young cellist. At 16 years old, she had a debut solo recital at Wigmore Hall in London.

The next year, she performed Elgar’s Cello concerto with the BBC Symphony Orchestra. She proved herself there as a stunning musician.

Her musical technique, sensibility and gestures were enough to leave a big impression on many audiences. The concert was sensational and it was the moment that Jacqueline became a superstar.

She started to build an international career after recording this piece in 1965 with the London Symphony Orchestra. She had concerts around the world, in Europe, Russia and the United States. Her reputation and popularity were amazing at a relatively young age.

In 1967, she announced her marriage to Israeli pianist and conductor Daniel Barenboim. The newly married husband and wife played together and many people wanted to see them play. Thanks to her, Daniel became famous. Their life was satisfactory both musically and personally. However, this happiness did not last long.

She started to experience fatigue, depression and loss of sensation in her limbs. Doctors said it was from psychological stress. She often made mistakes and her playing was not as good as before. Daniel started blaming her for the mediocre performances. Because she didn't know the real cause of her illness, her life became more and more devastating.

In 1973, when she was 28 years old, doctors diagnosed the cause of her disease: multiple sclerosis. MS is a potentially disabling disease of the brain and spinal cord central nervous system. The diagnosis triggered the end of her career, however, she continued to teach.

Her husband, who became a famous musician and toured around the world, found it difficult to come home and take care of her. To make matters worse, he had an affair with a pianist and lived together with her instead. Jacqueline had to fight the disease and struggle with loneliness. As time passed, her body hardened and the only thing she could do was breathe. Fifteen years after her battle with the disease began, she died with her family and Daniel watching.

She became a world-class musician at a young age, and during her 10 years performing, she touched many people’s hearts. Her albums are still remembered as legendary, and her splendid and sparkling short life story makes her music sadder and more beautiful.

I am really happy to be able to introduce her, a genius musician who was musically perfect, and I hope you will listen to her music if you have the opportunity. It will leave a deep impression and a lasting impression in your heart.

I highly recommend her recording of Elgar’s Cello Concerto.

Elgar was not a very famous composer until Jacqueline played his music. When she was 17 years old, she played it with the BBC symphony orchestra. From the very beginning, her passion and energy were amazing. Her musical sensibility was unbelievable, her body followed the music, and her expression showed how she felt about it all.

When I saw her performance, I could not do anything else. I stopped what I was doing and gave her my full attention. I could feel the power she had in her music. Her sound was very deep and emotional. Her music moved my heart and made me imagine. I have never heard a better performance than her Elgar’s Cello Concerto performance.

Lee In-hyun is a classical pianist and author of the award-winning "The Classic Class," published in January 2021. She works both in Korea and the United States. She currently resides in Los Angeles. -- Ed.