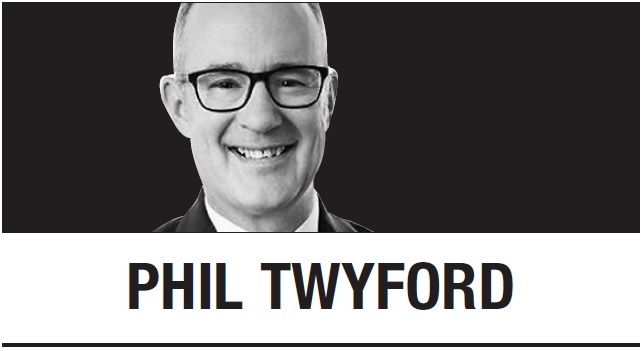 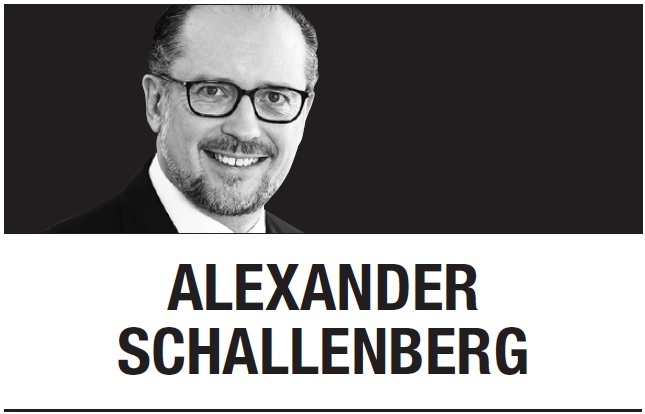 Austria and New Zealand may be far apart geographically, but we are connected by shared values and principles. Particularly relevant today is our longstanding opposition to nuclear weapons and our shared concern about the lack of progress on nuclear disarmament.

While the threat of nuclear weapons never went away after the end of the Cold War, steep cuts to nuclear stockpiles in the early 1990s represented progress. But the trend toward disarmament stalled. Three decades on, nine nuclear-armed states possess some 13,000 nuclear warheads, and, far from phasing out their arsenals, these states are modernizing and expanding them. The risks of nuclear escalation, miscalculation, and accident are mounting, even though we have a better understanding than ever of the catastrophic consequences that would follow from the use of nuclear weapons.

We recently received a fresh wake-up call. In early January, the five nuclear powers on the United Nations Security Council reaffirmed the 1985 statement by US President Ronald Reagan and Soviet President Mikhail Gorbachev that “a nuclear war cannot be won and must never be fought.” Yet, the following month, Russian President Vladimir Putin’s regime threatened to unleash those same vastly destructive and indiscriminate weapons in the context of Russia’s war of aggression against Ukraine.

This threat -- which we unequivocally condemn -- has sparked a new global debate on the value of nuclear deterrence, highlighting a bleak dissonance between the avowed collective goal of achieving a world without nuclear weapons, and nuclear-armed states’ ongoing reliance on them. This dissonance is also evident in the Nuclear Non-Proliferation Treaty, which entered into force more than 50 years ago following a “grand bargain” between nuclear-armed China, France, Russia, the United Kingdom, and the United States, and non-nuclear-armed states, including Austria and New Zealand.

The NPT’s signatories acknowledged that nuclear disarmament is ultimately the most effective way to discourage proliferation. But while proliferation risks have increased in recent decades, concrete progress has stalled. Sixty years after the Cuban missile crisis brought the world to the brink of catastrophe, we find ourselves again faced with the threat of nuclear escalation.

Countries the size of New Zealand and Austria cannot coerce others to heed our wishes. But we are far from powerless when it comes to encouraging constructive change, especially when we work together with like-minded partners. In July 2017, we were among more than 120 states to adopt the new Treaty on the Prohibition of Nuclear Weapons.

The TPNW crystallizes our total opposition to nuclear weapons. Consistent with the NPT, it is a practical manifestation of our commitment to nuclear disarmament. And it is based on evidence, both of the catastrophic consequences of the use of nuclear weapons, and of the risks associated with nuclear deterrence.

The new treaty asks tough questions of those with nuclear decision-making authority. It is they who must consider the sustainability of an approach to national security that imposes existential risks on their populations, as well as all other states and, indeed, the rest of humanity. The treaty also gives voice to the majority of states that do not accept nuclear deterrence as a valid basis for security. We are convinced that it is a fundamental error to believe that these weapons provide security. In reality, they pose a profound threat to us all, as well as to future generations.

The TPNW is also a means of focusing public debate and channeling resources toward those affected by the use of nuclear weapons, not least the Pacific communities that have been exposed to nuclear testing. The TPNW’s evidence-based focus on the humanitarian consequences and existential risks of nuclear weapons gives it immense transformational potential.

From June 21-23 in Vienna, Austria will host the First Meeting of States Parties to the TPNW. Even as we acknowledge that there is much work to be done, we should understand that this meeting is a major achievement in itself. It shows what can be accomplished by a strong alliance between like-minded states and civil society. Similar alliances were instrumental in banning anti-personnel mines and cluster munitions.

Moreover, several nuclear-allied states and other non-state parties have indicated that they will attend the meeting as observers. We welcome them. Even if our views differ on the validity of nuclear weapons for security, we value the perspectives they will bring to an international conversation about the consequences, risks, and challenges of nuclear weapons. This conversation is essential, especially now that nuclear risks are higher than they have been in decades.

The TPNW is not a quick fix. But it can build international pressure and help to put the world back on track toward nuclear disarmament. Given the fundamental threat to humanity, we cannot be content with the status quo on nuclear disarmament. Austria and New Zealand will continue to spearhead these efforts. In the interests of humanity, we will continue to work with all willing state and civil-society partners to remove the nuclear sword of Damocles that is hanging over all our heads.