Korean-American violinist Jennifer Koh has won the Best Instrumental Solo Award at the 64th Annual Grammy Awards for her recording “Alone Together” on Sunday (US time).

“Alone Together” is based on Koh’s online performance series of the same name, created in response to the COVID-19 pandemic and the financial hardship that many in the arts community face.

“Alone Together” was recorded in February and March 2021, during the second year of the pandemic.

“‘Alone Together’ began as a project for our community of musicians to come together to support our younger freelance colleagues at the start of the pandemic,” Koh said in a press release. “I could have never imagined that two years later it would be nominated for a Grammy, let alone win. I am grateful to each of the composers who wrote powerful music that communicated what we felt at that time. Their work has now become a musical archive of the first months of the pandemic in the US.”

Born in 1976 in Glen Ellyn, Illinois, Koh made her debut playing Paganini’s first concerto with the Chicago Symphony at age 11 and shared the second prize at the 1994 Tchaikovsky International Violin Competition at age 17. There was no winner that year.

She has expanded the contemporary violin repertoire through a wide range of commissioning projects, and has premiered more than 100 works written especially for her. 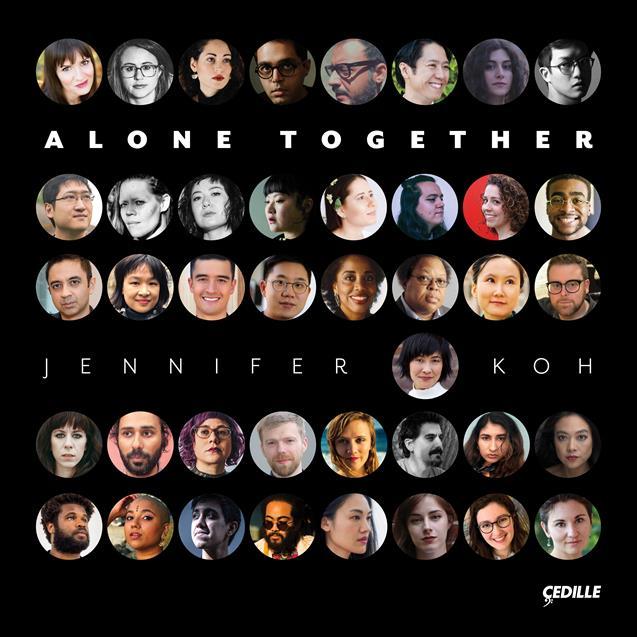