BRASILIA, Brazil, Jan. 14, 2022 /PRNewswire/ -- Bill Bien, the CEO of Forever Oceans, a leading innovator in sustainable seafood, met today with Jorge Seif Junior, Secretary of Aquaculture and Fisheries of the Ministry of Agriculture, Livestock and Supply to sign a concession agreement that puts Brazil on track to be an emerging leader in sustainable seafood production. The initial 20-year agreement authorizes Forever Oceans to ocean-raise fish within automated enclosures in two zones, located 7-15km (4.3-9.3 miles) off the Brazilian coast of the state of Bahia. Together, they represent the largest offshore concession ever given for sustainable marine aquaculture, totaling 64,200 hectares, an area three-and-a half times the size of Washington DC. The operation is expected to create up to 500 jobs over the next eight years. 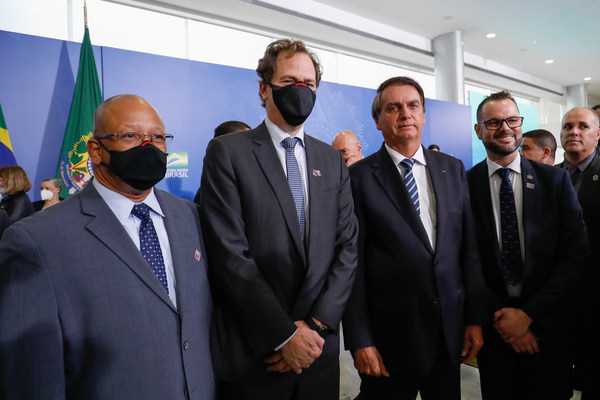 "With a coastline of more than 8,500 km, Brazil is one of the main frontiers for fish production, generating, in addition to healthy food, employment and income," said Seif. "This landmark agreement is historic for Brazil and will set the country on the path to the development of sustainable marine aquaculture."

"This agreement will help us to serve the growing demand for delicious, nutritious seafood and gives us the space to scale and grow rapidly, and the opportunity to develop the largest offshore sustainable seafood capability in the world," said Bien. "We will bring our different approach to the waters of Brazil, applying our expertise in aquaculture, conservation and innovation to raise delicious and protein-rich fish in deep-ocean waters in a highly environmentally-friendly and sustainable way that's good for people and the planet."

In Brazil, the company will ocean-raise Forever Oceans Amberjack, known locally as 'Olho de Boi' or Remeiro. This versatile finfish is praised for its taste, protein, nutrition and is rich in Omega-3.

An onshore hatchery in Ilhéus, Bahia, Brazil, will raise fingerlings from eggs for placement in large deep-ocean enclosures, enabling them to swim and grow in a protected and more natural environment. Initially, 24 automated enclosures are planned inside the two ocean zones, which comprise responsible eco-friendly aquaculture zones. The operation in Brazil is expected to create approximately 300-500 good-paying jobs over the next eight years once full capacity is achieved.

Forever Oceans is a leading innovator in sustainable seafood. Our mission is to provide a new way for the world to produce delicious, sustainable seafood that's good for people and the planet. We know fish, we know conservation and apply unique innovations. These include ruggedized enclosures where everyday tasks are automated using advanced systems. They ensure our operations are efficient, integrated with the environment and supportive of local communities. Forever Oceans was recently named one of America's most innovative seafood companies by Seafood Source.

Our Research and Technology Center is in Hawaii, and we have offshore operations in Panama, Brazil and one planned for Indonesia. Our sustainable seafood will be in US restaurants in early 2022. Learn more about Forever Oceans at ForeverOceans.com. 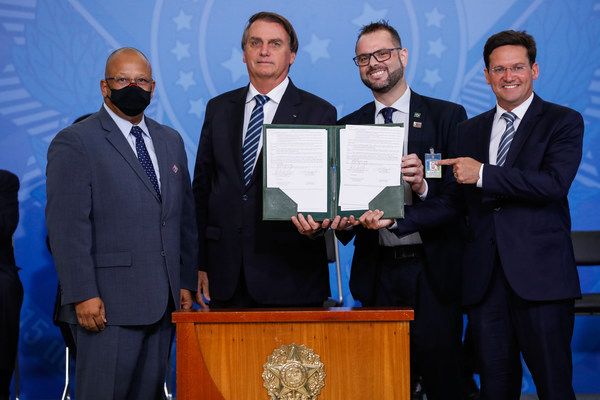