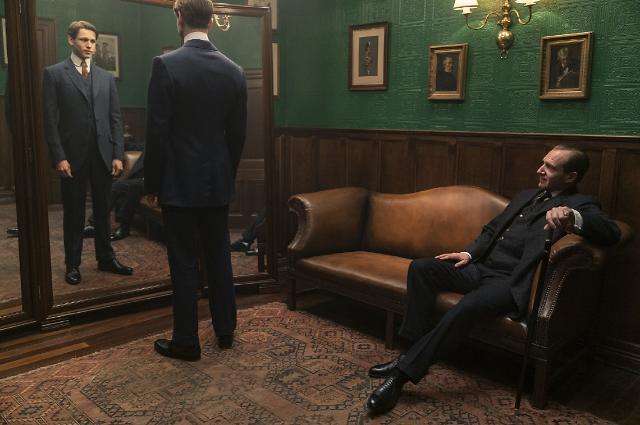 In the early years of the 20th century, the Kingsman agency is formed to stand against the worst tyrants and criminal masterminds that joined hands to start a war and wipe out millions of people. Conrad (Harris Dickinson), who had witnessed World War I, hopes to join the army and fight for the country but his dad, Duke of Oxford, (Ralph Fiennes) is against the idea. 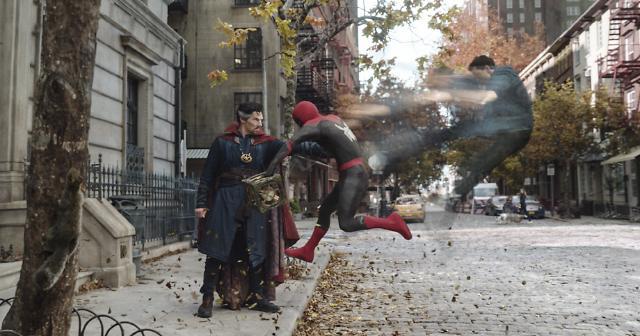 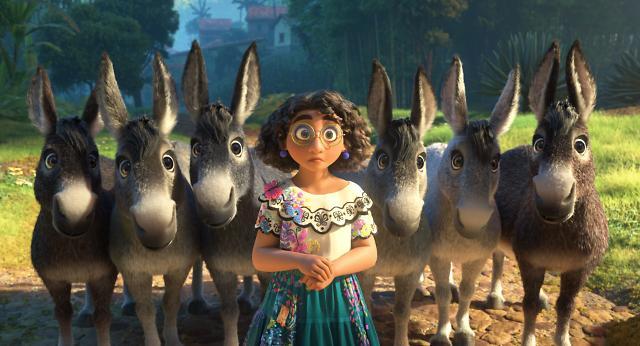 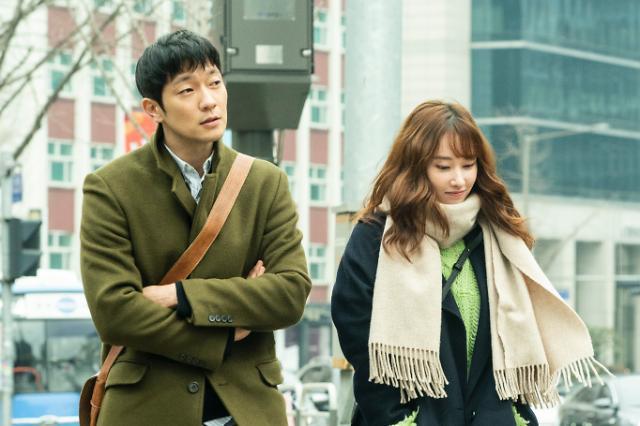 While hanging out with friends, Ja-young finds out that her ex-boyfriend is getting married soon, then declares she is not going to be in a serious relationship anymore. She goes on a dating app to seek a no-strings-attached relationship. On the app, she meets magazine editor Park Woo-ri (Son Suk-ku), who only started using the app so he could write a sex column.