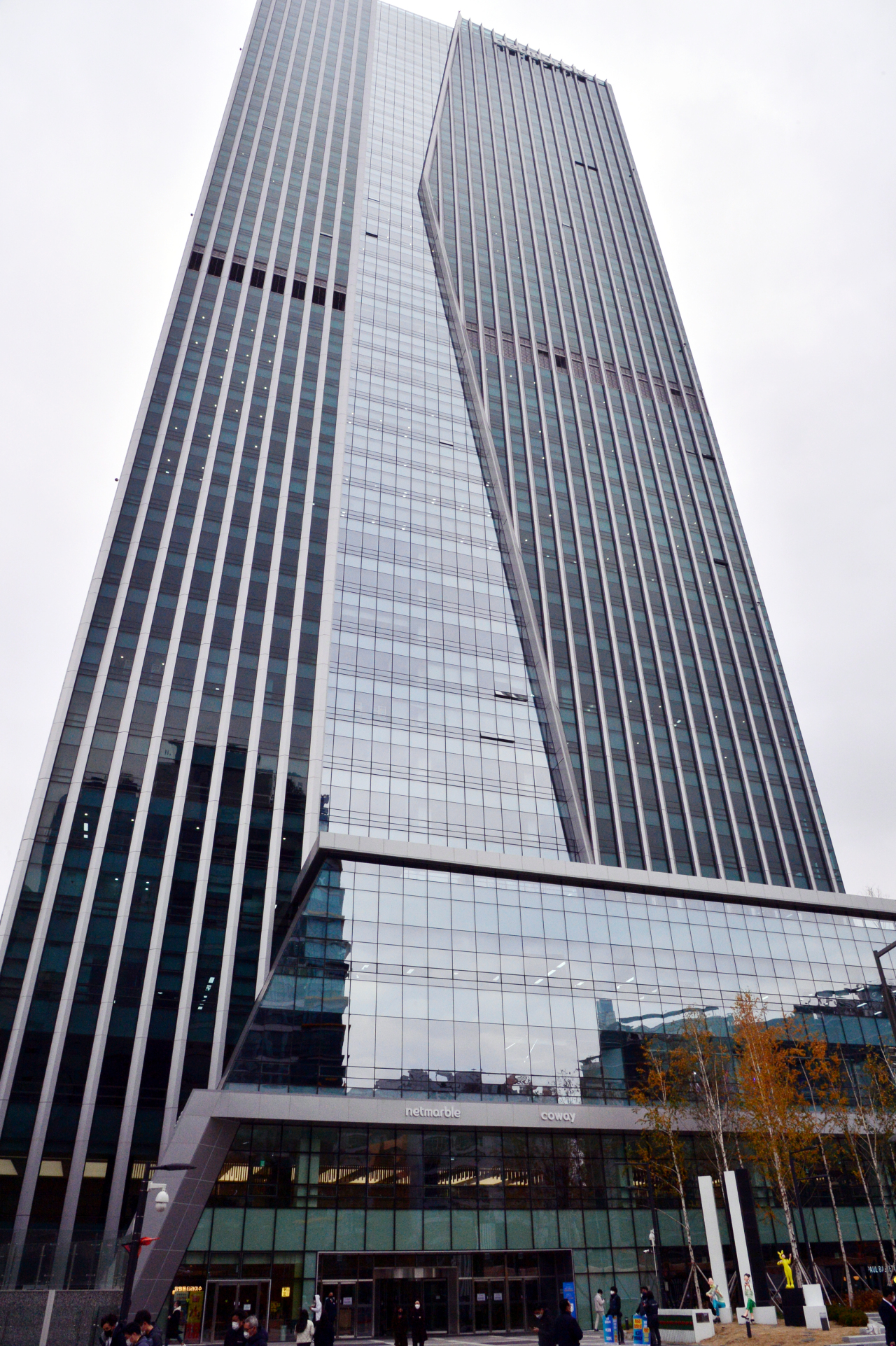 The Guro Industrial Complex, located in Guro-dong, southwestern Seoul, was once the heart of South Korea’s labor-intensive light industries back in the late 20th century. 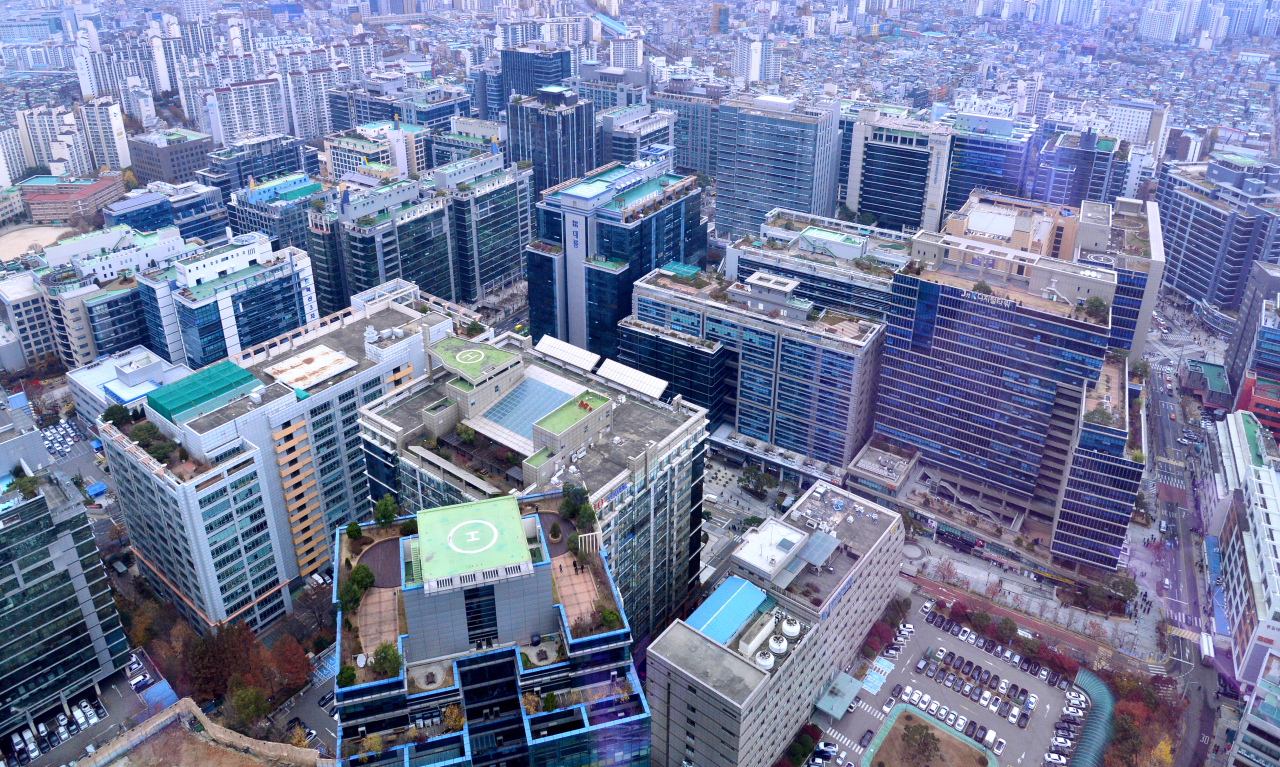 The Guro Industrial Complex, established in 1965, was the first of its kind in South Korea. The district, which was relatively empty before, was soon filled up with manufacturing facilities and factory workers. 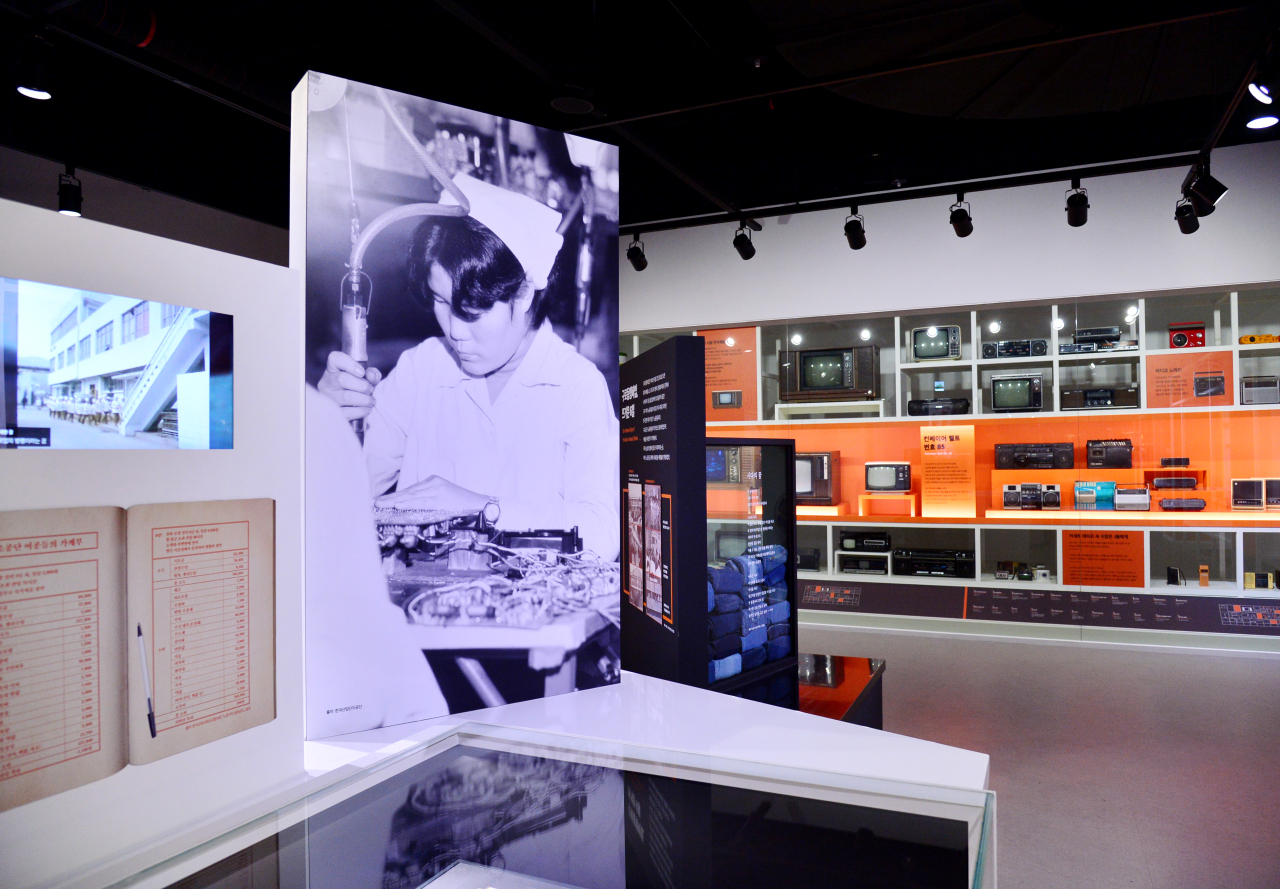 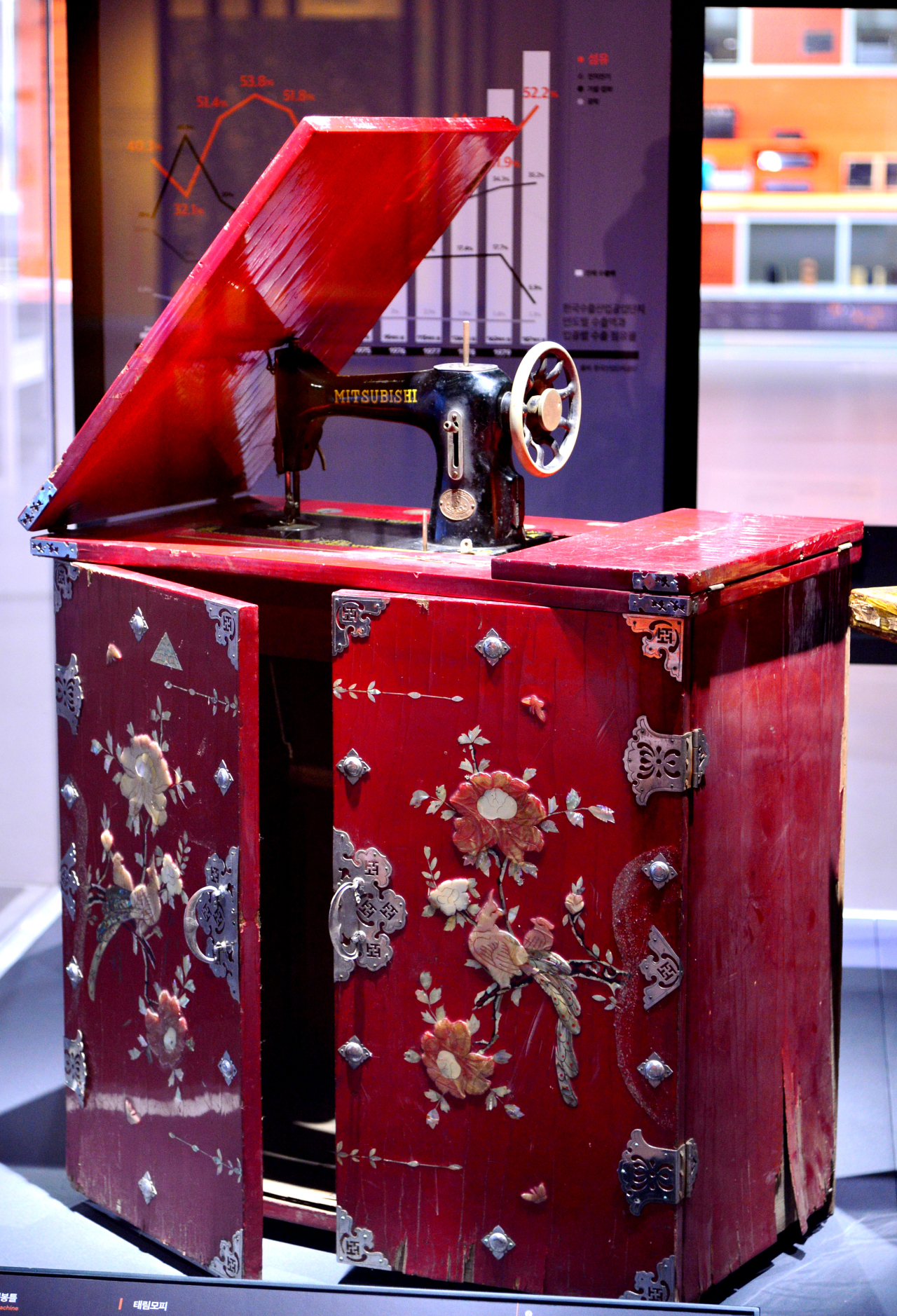 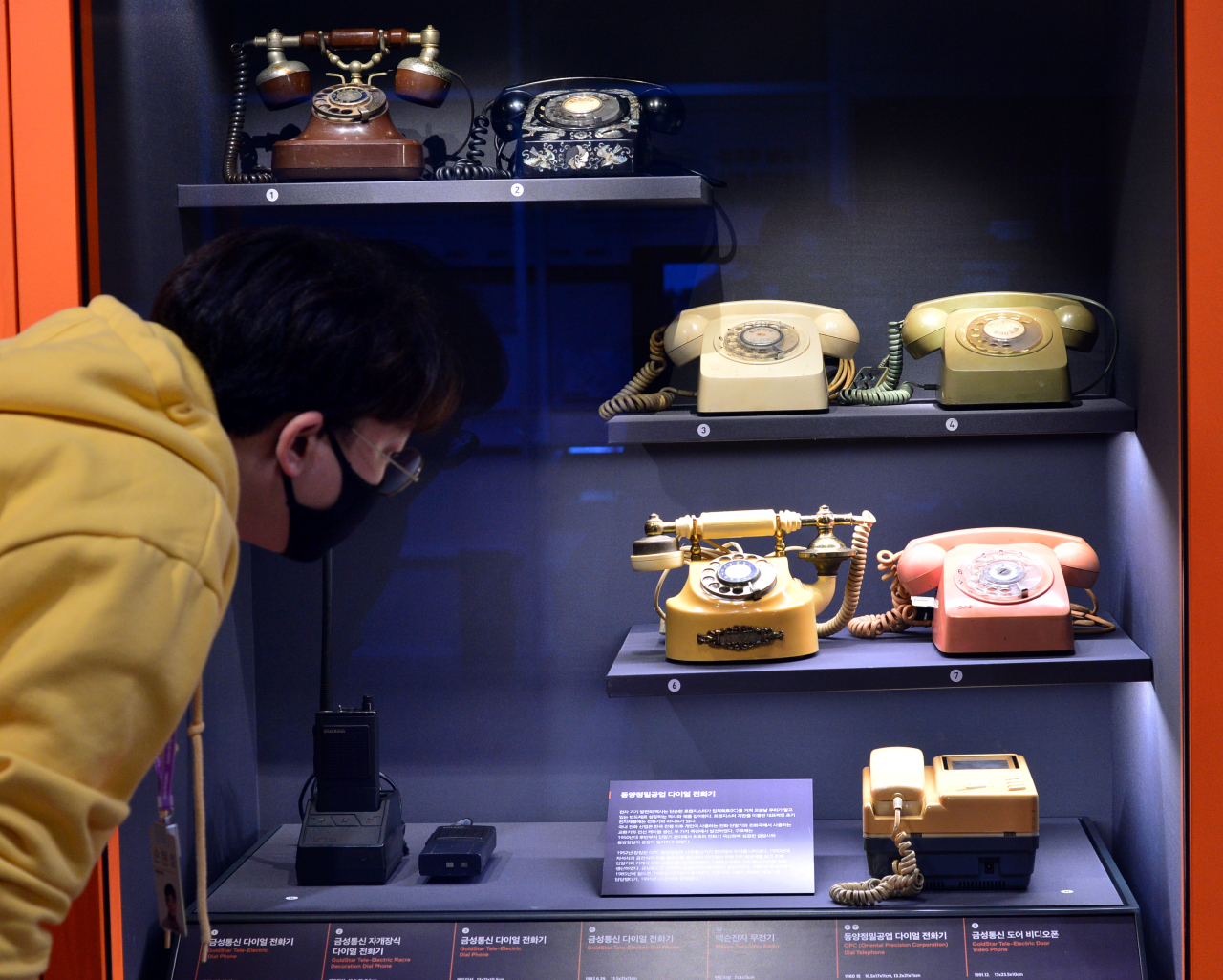 The complex, which included textile manufacturing and other labor-intensive industries, continued to grow to contribute to the “Miracle on the Han River,” a period referring to a rapid economic growth in South Korea between the early 1960s and late 1990s. 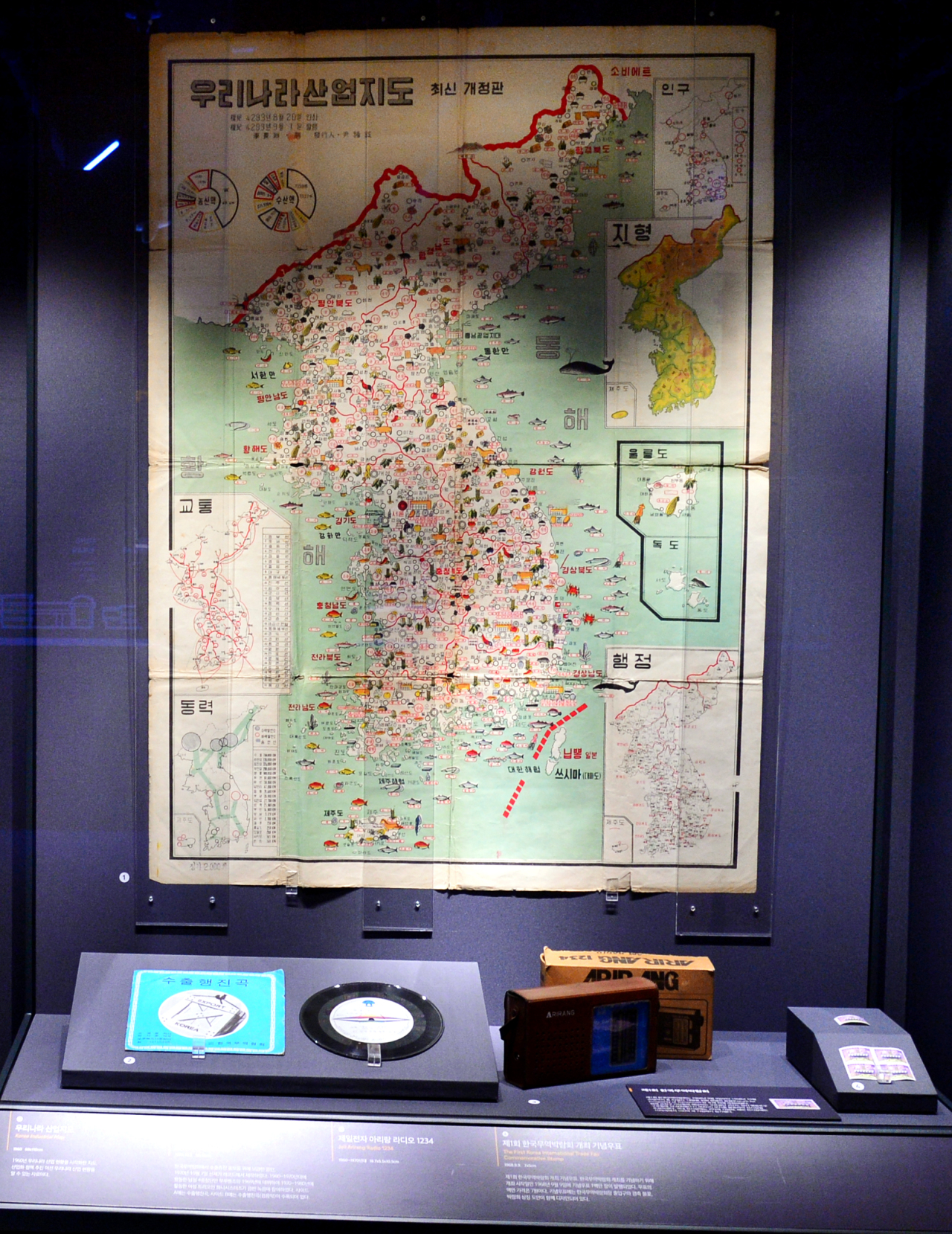 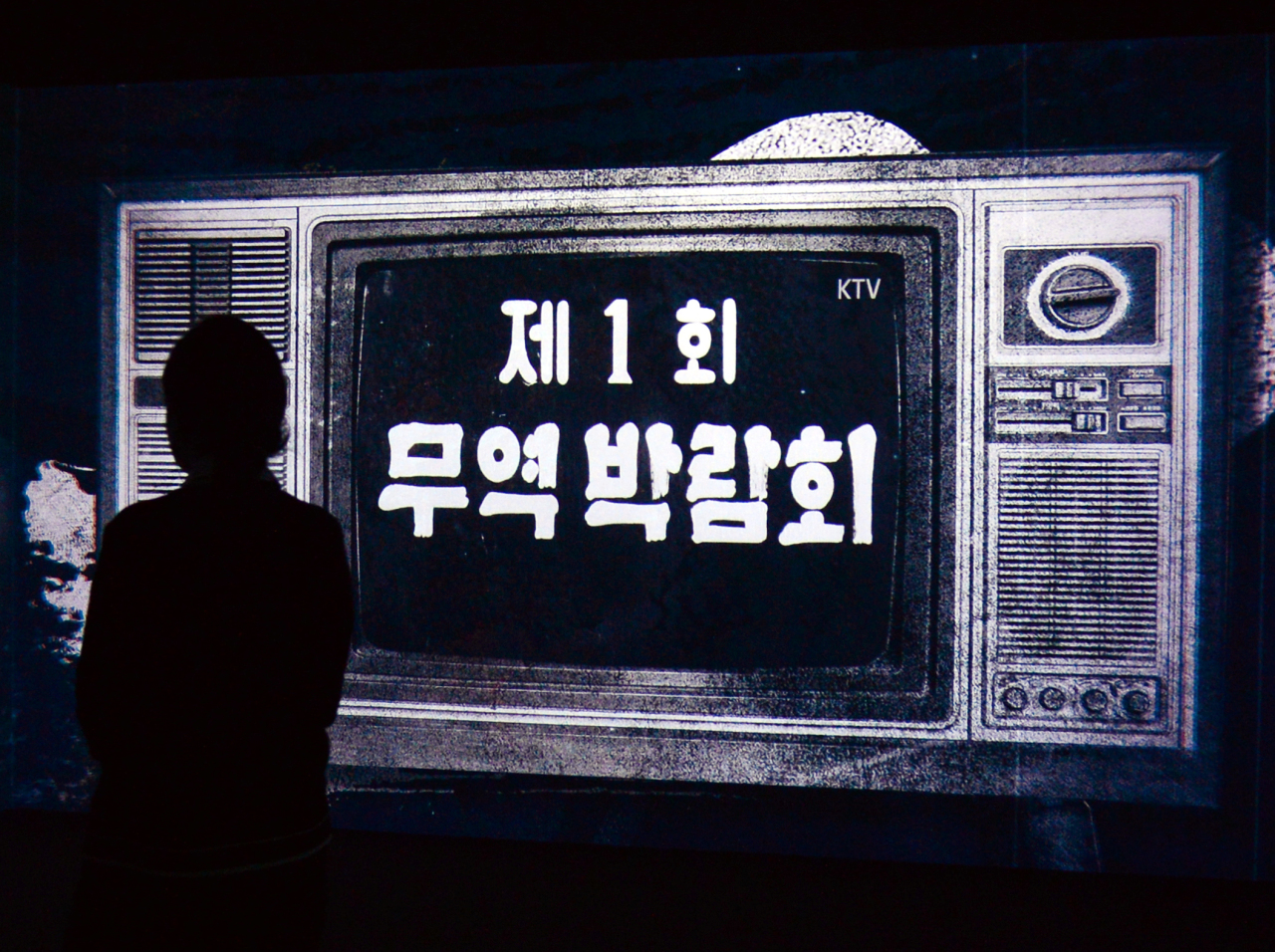 With production at the Guro Industrial Complex running full steam ahead, South Korea was able to achieve its $10 billion target of annual exports in 1971. 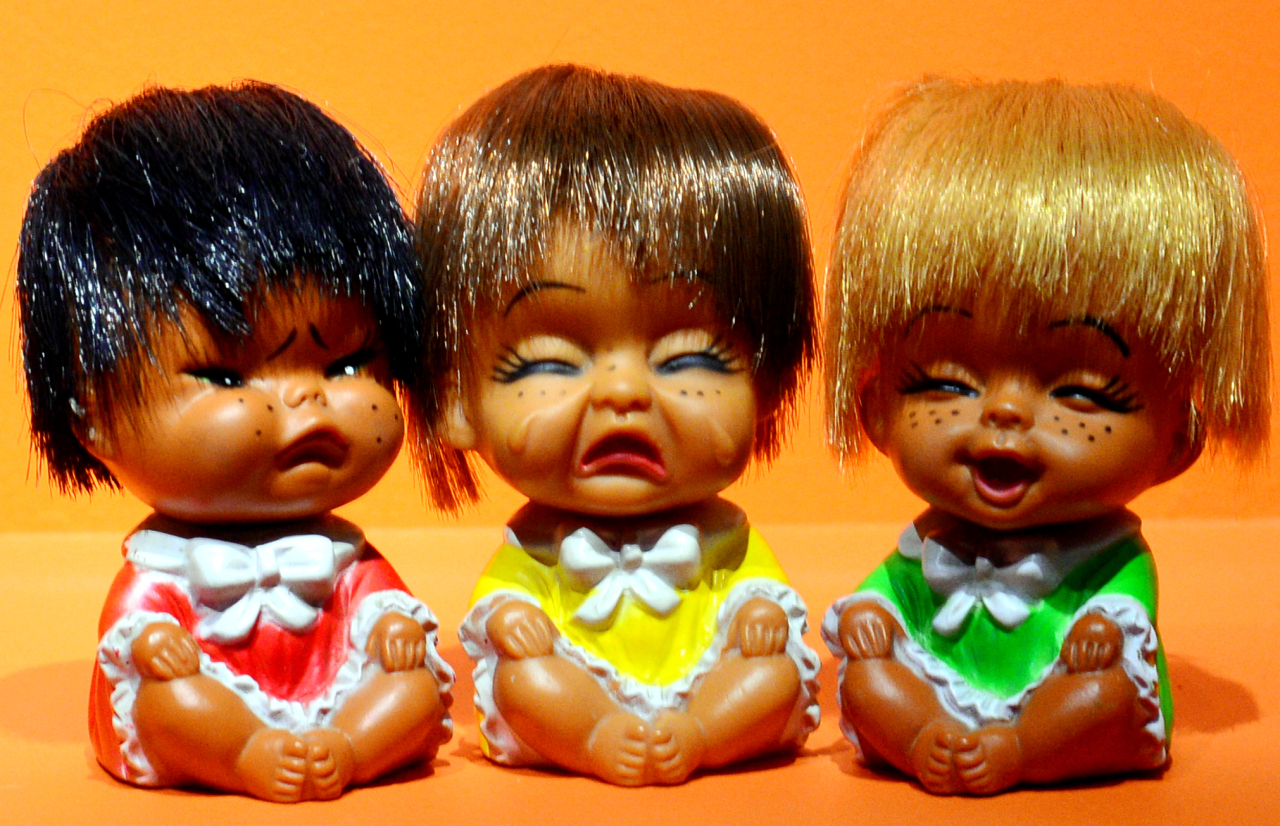 The complex’s contribution to the country’s exports in the 1980s -- the country’s economic heyday -- accounted for almost 10 percent, before most of the labor-intensive industries left the region, starting in the mid-1980s. 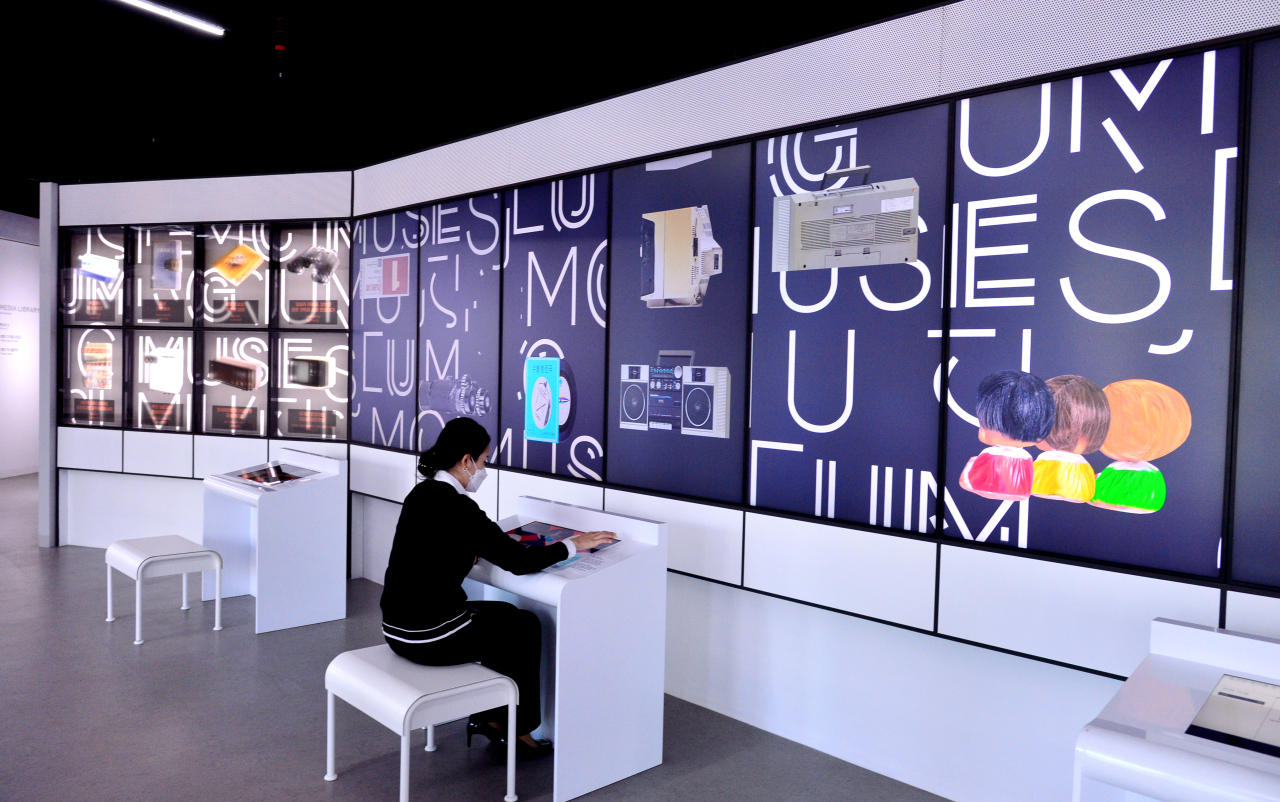 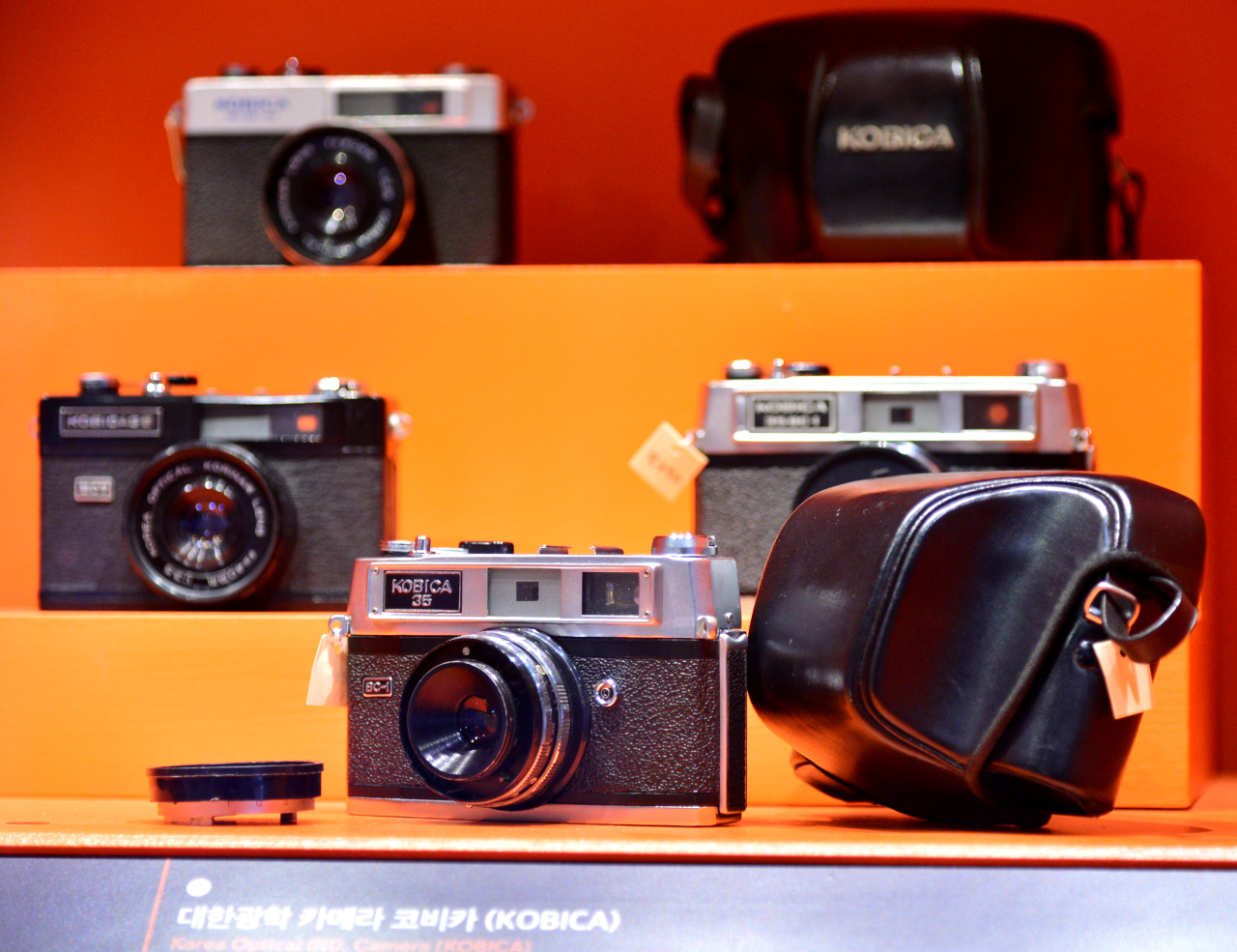 In 2000, the region underwent a transformation and was renamed the Guro Digital Complex, housing tech companies to form the country largest digital industrial complex. 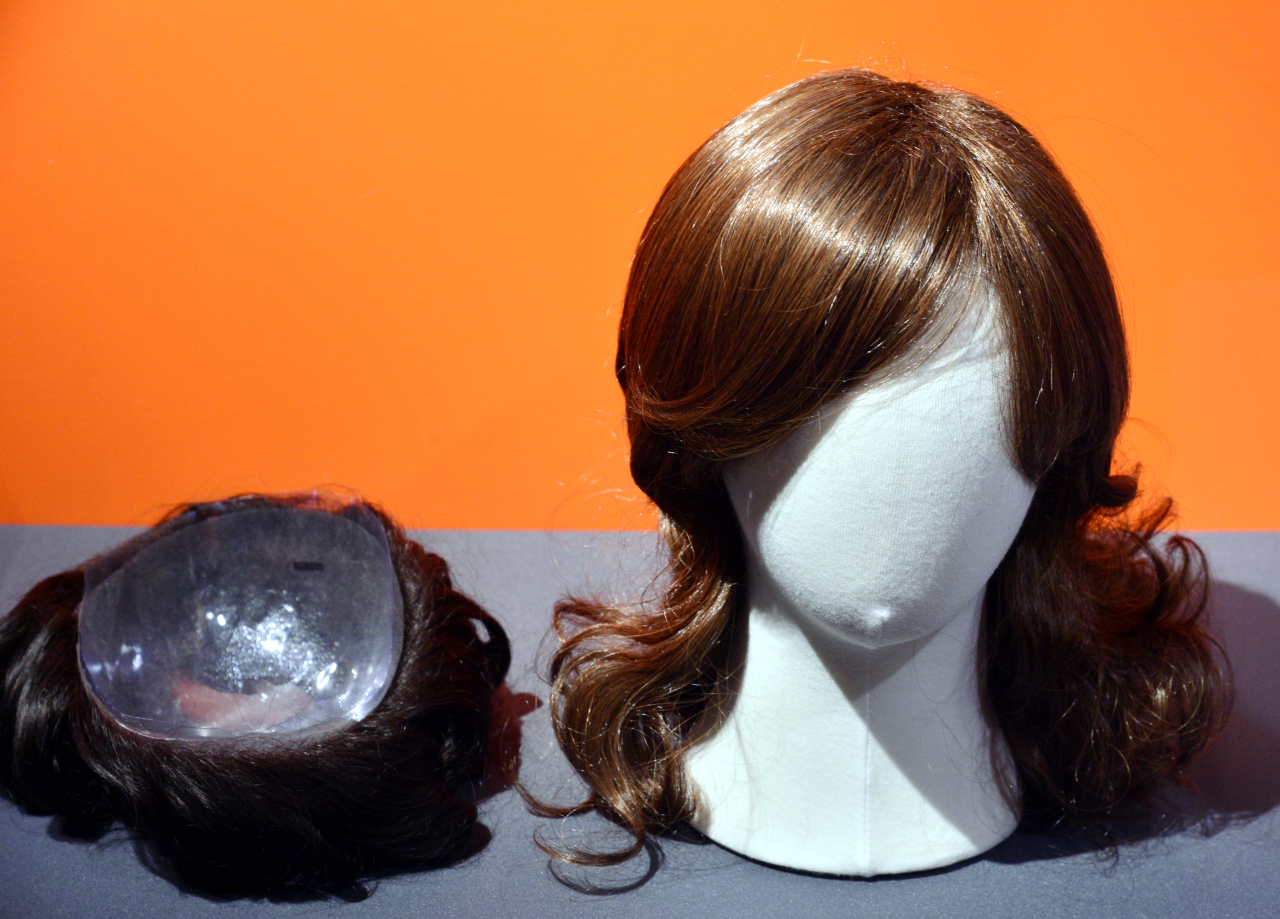 Also standing on the ground where many factories once occupied is the newly built, 46-story G Tower.

In commemoration of the country’s first industrial complex, G Tower has been designated an exhibition space, featuring the history of the industrial region.