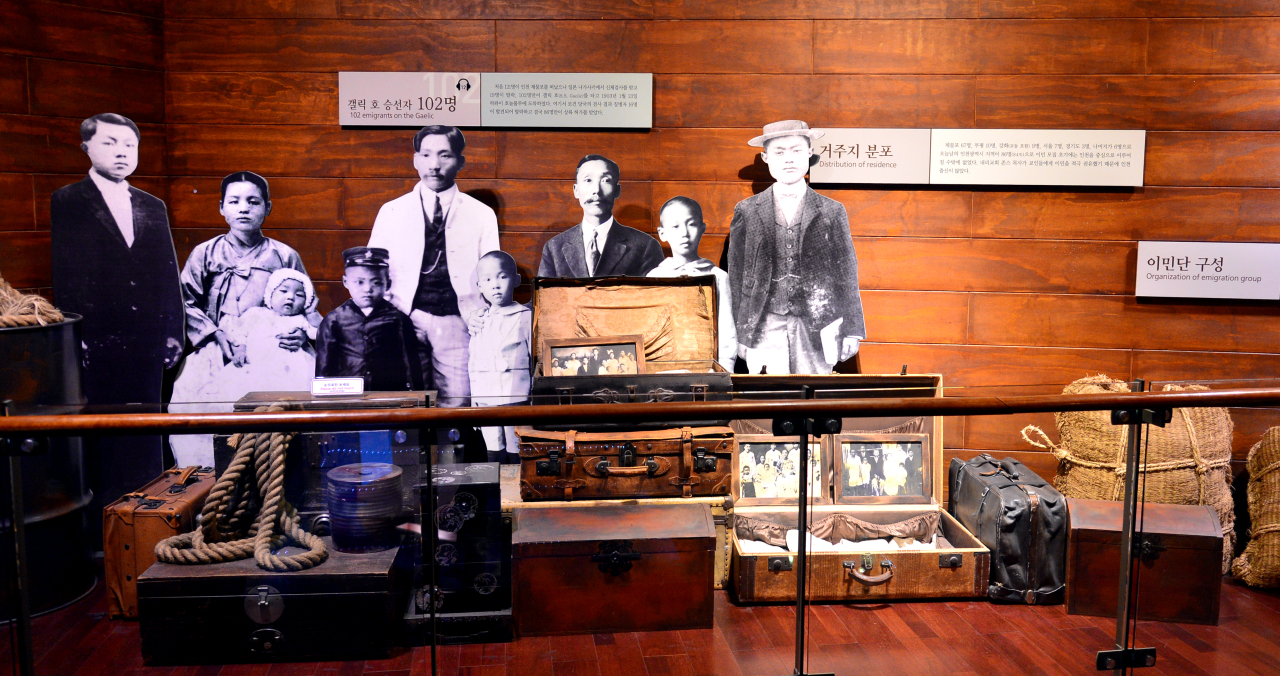 The Museum of Korean Emigration History, South Korea’s first museum on the history of emigration, attracts visitors with its exhibits on embracing the lives, joys and sorrows of Koreans overseas by providing a network of the compatriot societies at home and abroad. 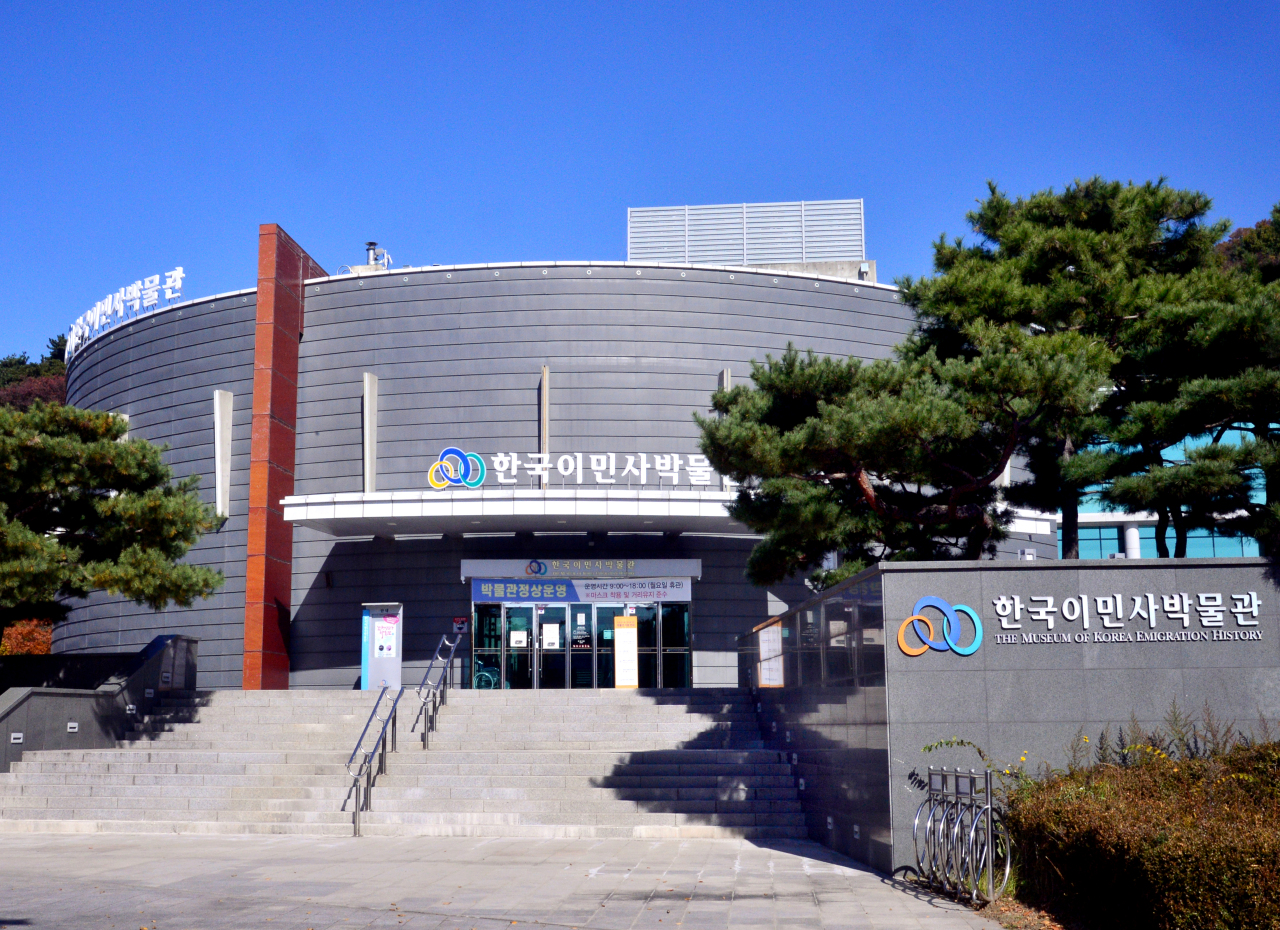 The cultural exhibit center located in Jung-gu of Incheon is the first historical museum that takes pride in highlighting the emigration of Koreas since being established in June 13, 2008, to commemorate the 100th anniversary of the first emigration of Koreans to the United States. 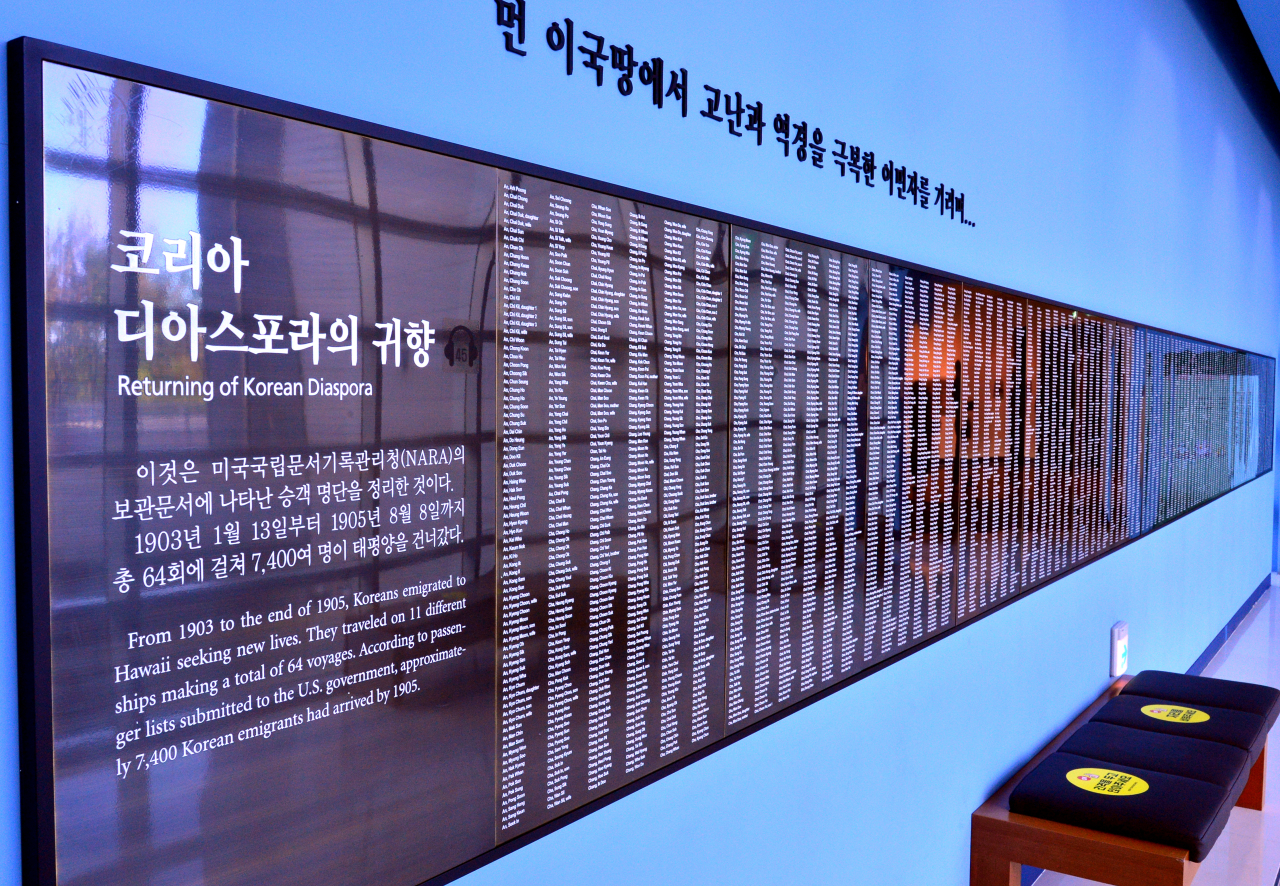 The museum seeks to highlight the hidden past behind the recent prevalence of Korean culture and economic success, as it underscores the importance of honoring the trail-blazing life of Korean ancestors overseas and tracing their footsteps for descendants. 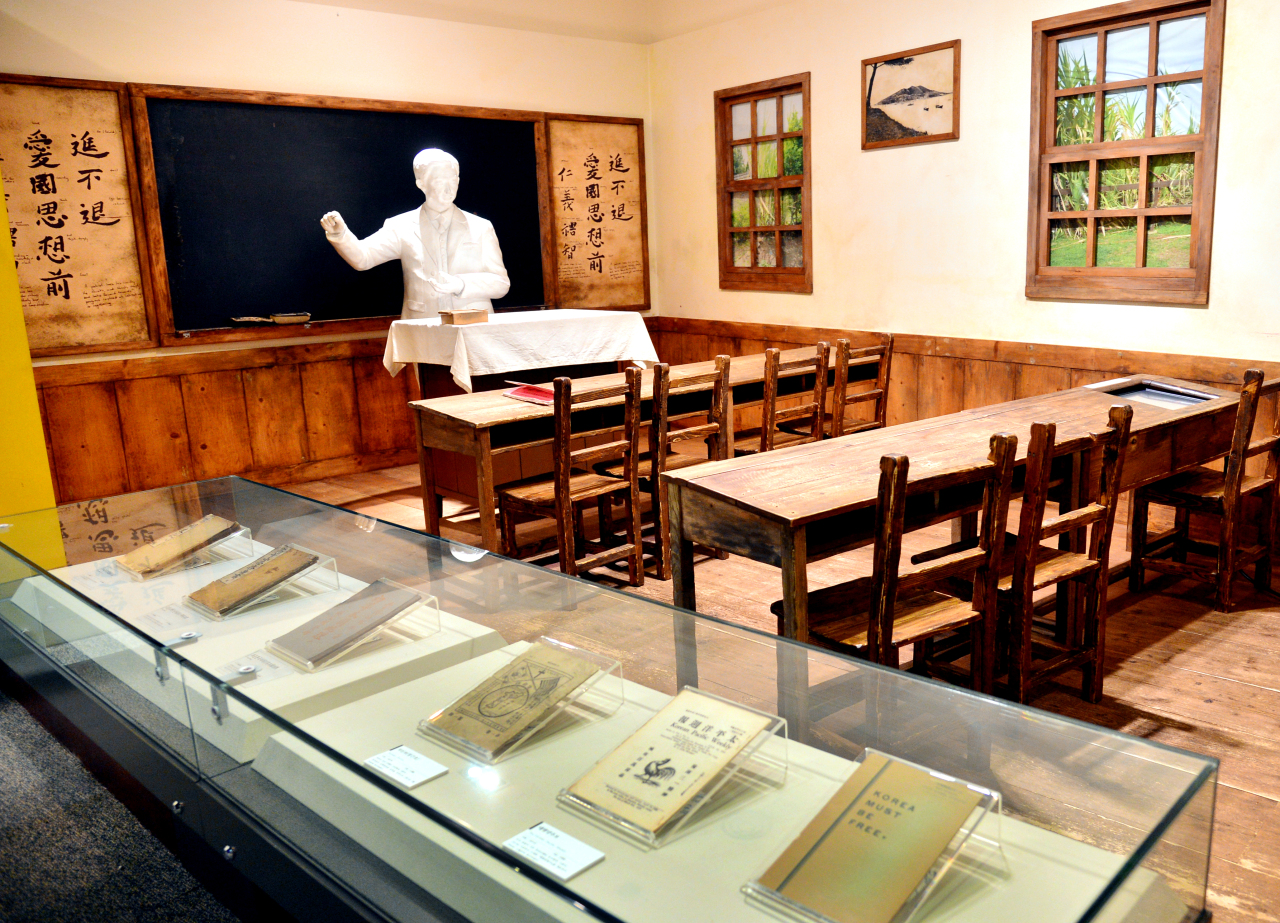 An exhibition describes the history of Koreans emigrating from Incheon to Hawaii by highlighting the difficulty of emigrants adjusting in a distant land with different climate, culture and socioeconomic statuses. 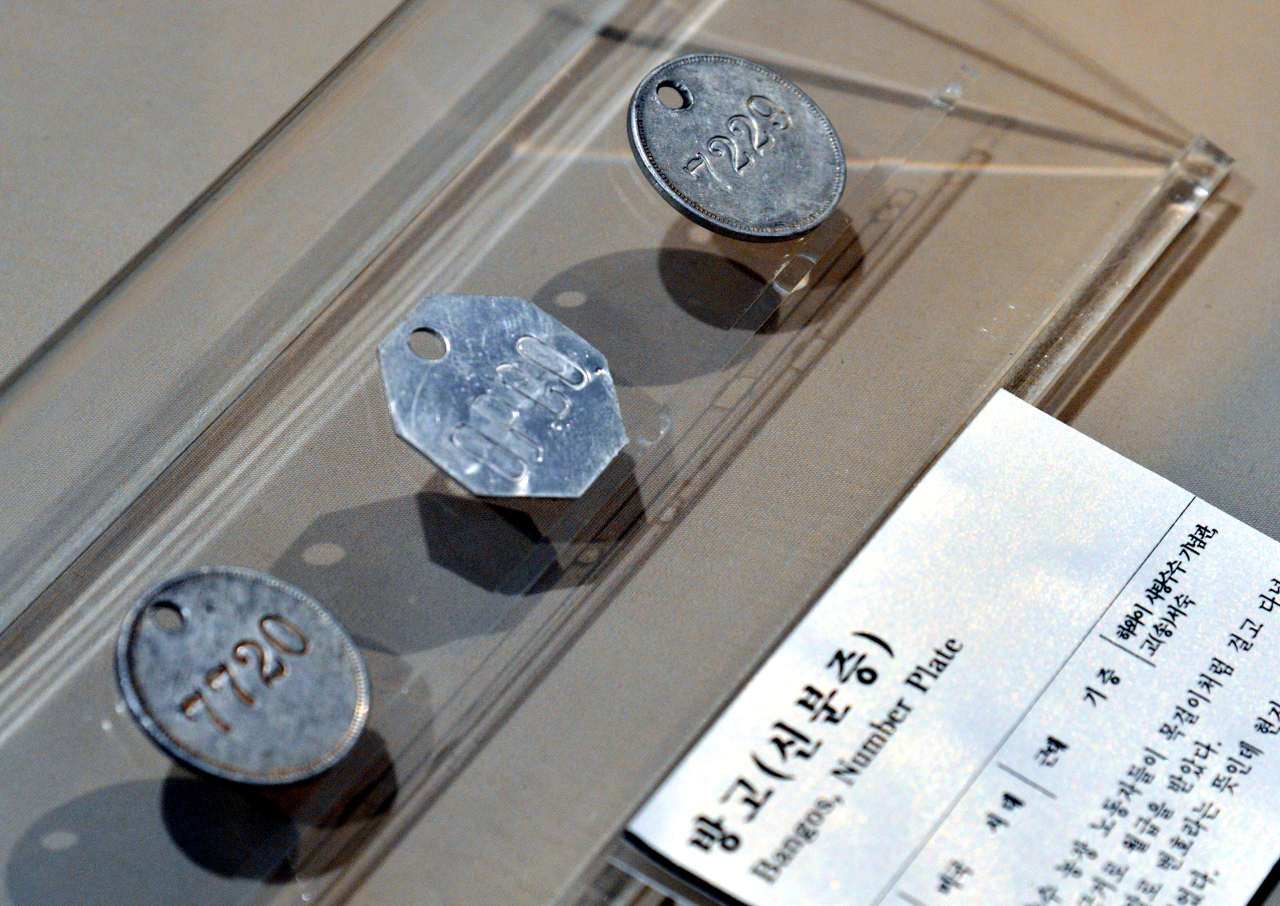 By using photos and items from the past to reflect the lives of Korean who have settled throughout the America, the museum seeks to represent how hard Korean migrant workers worked while working on sugar cane farms to focus on education and wish for independence of their homeland. 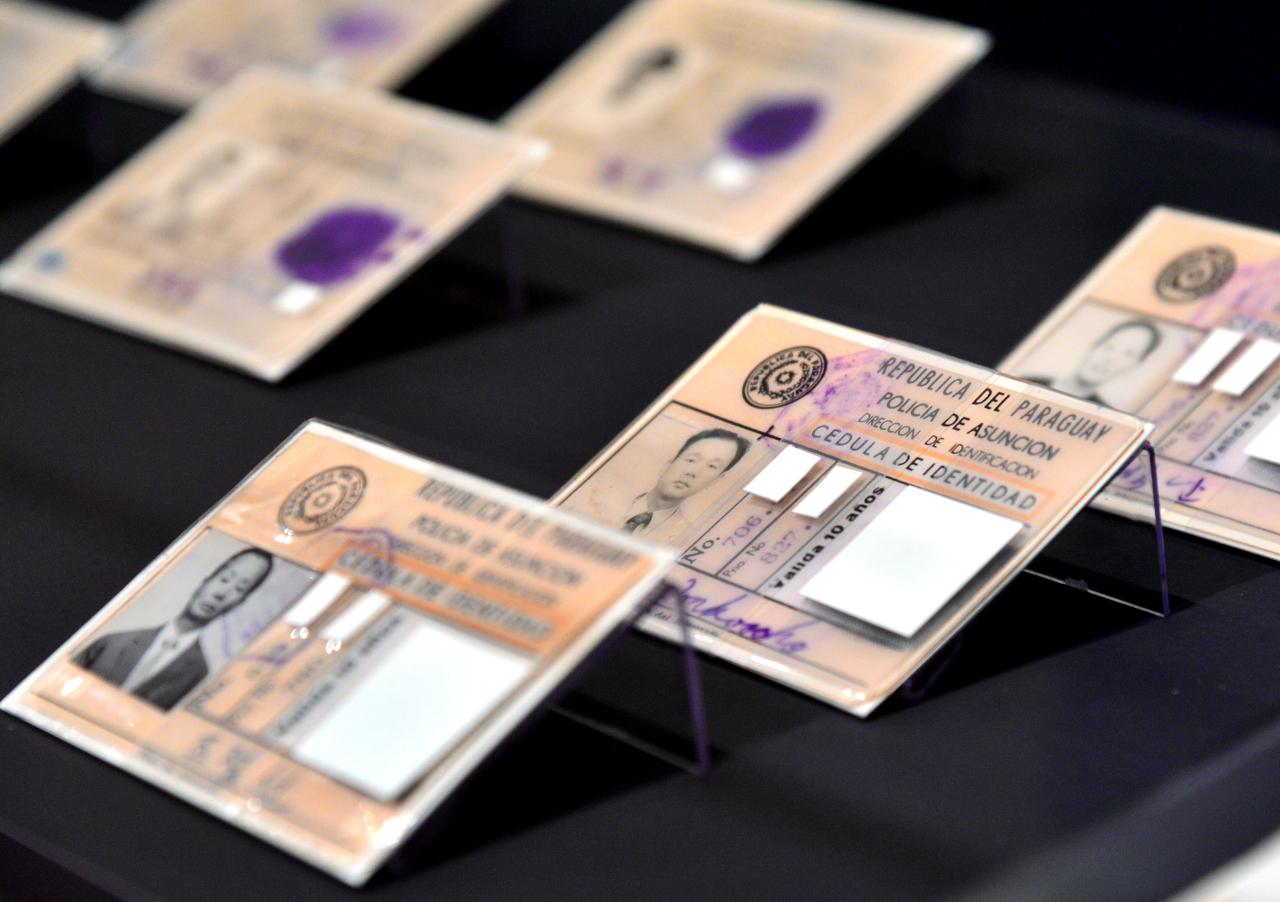 The museum also depicts the struggle-ridden lives of early emigrants in other parts of the world including Russia, China and Japan by displaying items and key artifacts of significance. 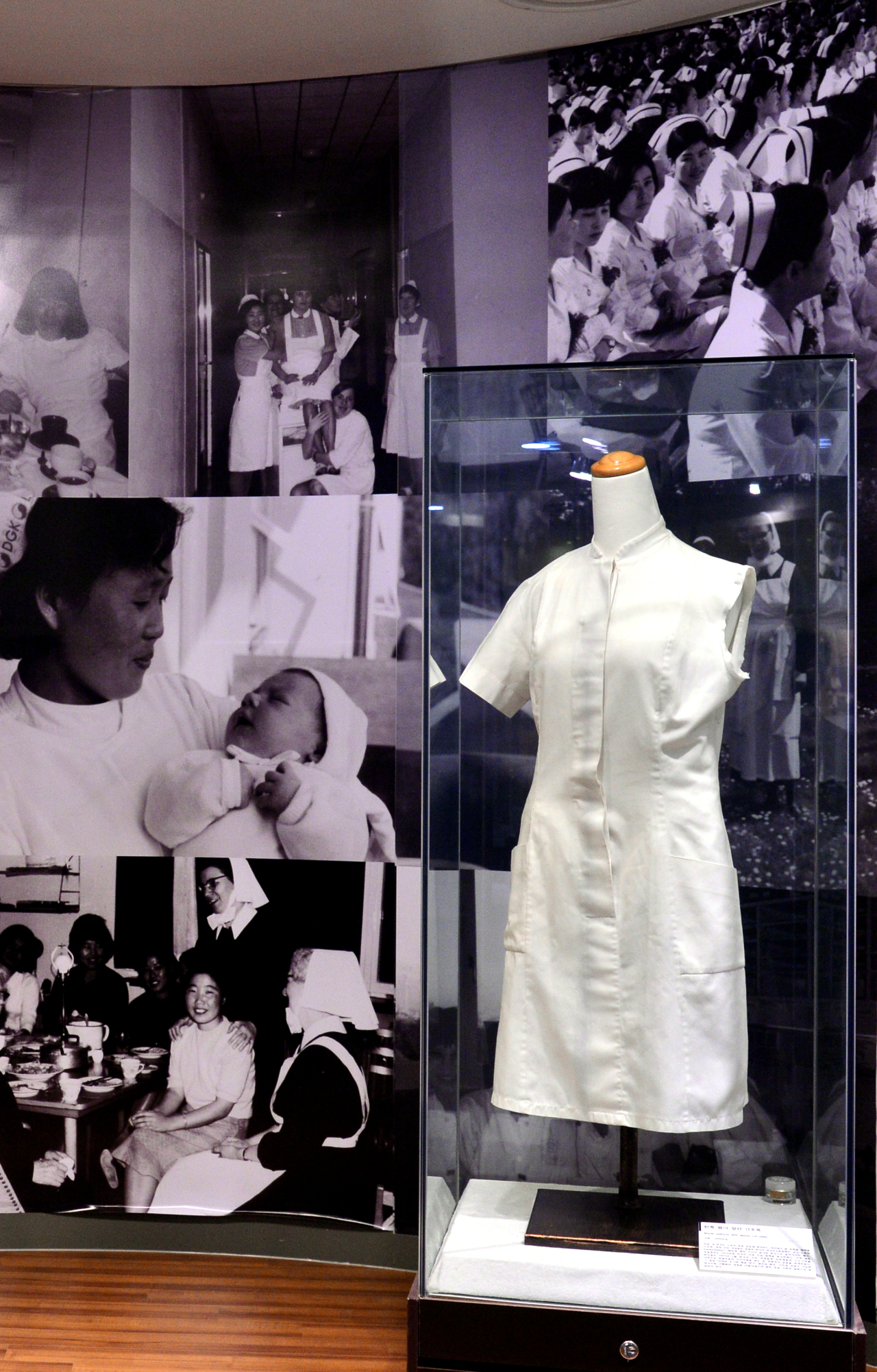 Its exhibit uses unique displays and lays out items to ensure the hardship of Korean emigrants are effectively conveyed to visitors while playing its role as a cultural center restoring and spreading the important historical facts of those with Korean heritage. 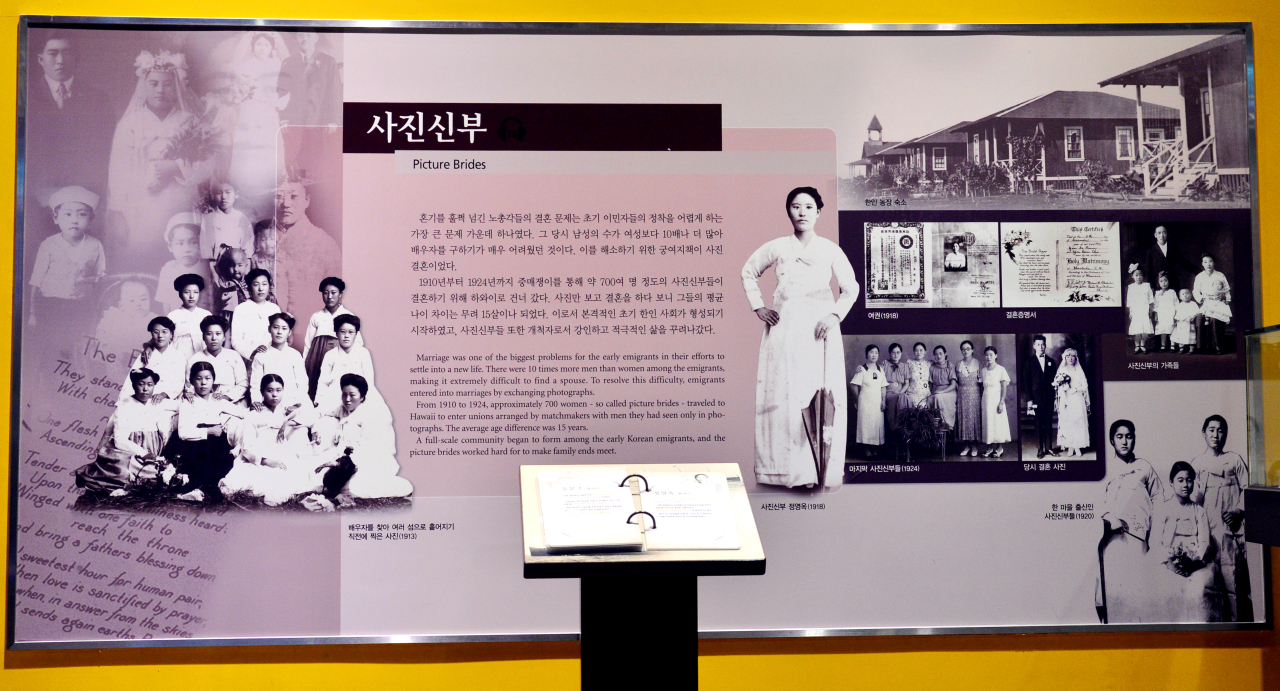 The center also takes on the lives of emigrants after independence in 1945 found in Latin America and Germany. Many Koreans moved to these parts of the world to work as low-wage workers at hospitals, farmlands, textile factories and more.