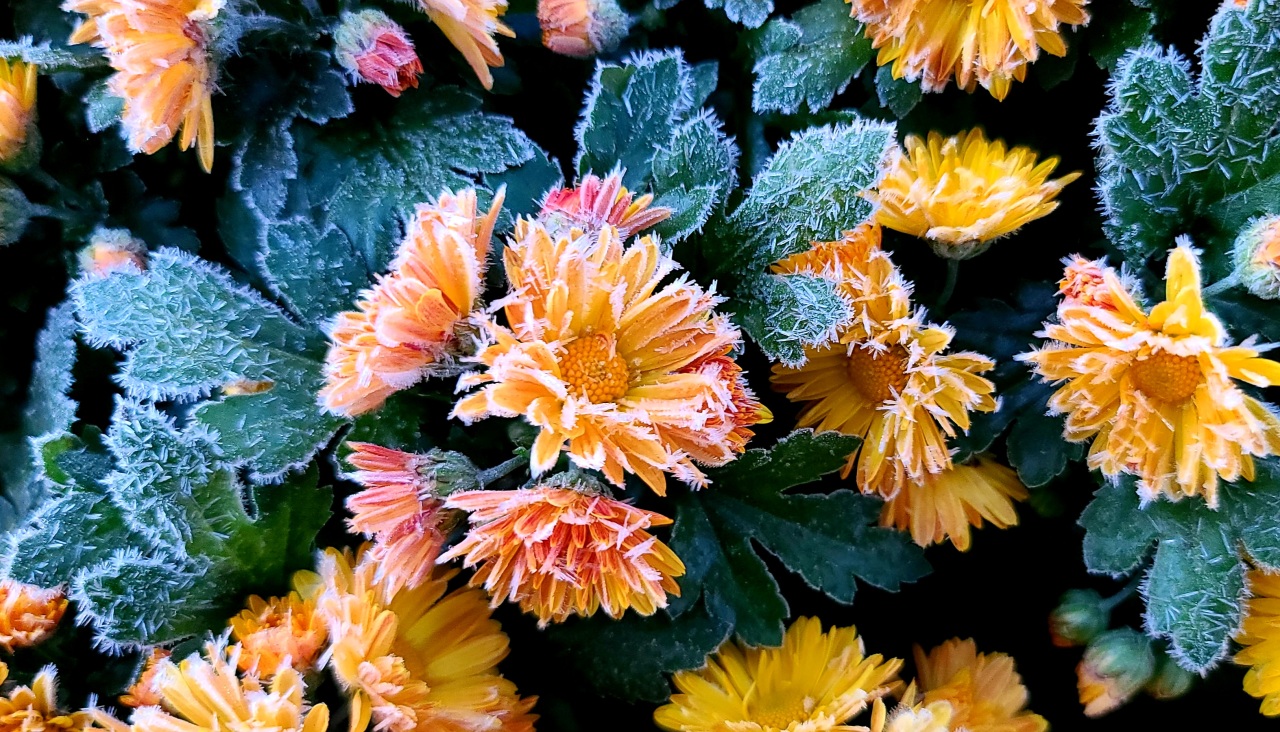 [1] The Supreme Court on Sunday overturned a lower court’s ruling that a foreign woman who married a Korean man and later divorced could not have child custody due to a lack of Korean language communication skills.

[2] According to the court, the two married in 2015 and had two children. They filed for divorce the next year and the wife took the older daughter, who was 2 years old at the time, with her and had taken care of her since.

[3] The first and second trials had accepted the divorce claims and ruled the husband should have child custody because the wife lacked the proper environment and ability for parenting due to her insufficient Korean language skills and unstable residence.

[4] Regarding the lower courts’ use of Korean proficiency as a major determinant for child custody, the Supreme Court pointed out that it can result in discrimination against the mother’s native country and it should be noted that understanding of a foreign parent’s native language and culture is an important factor in the formation of the child’s self-esteem.

[1] Temperatures dropped sharply across the country over the weekend as cold wave alerts were issued for most regions. The Korea Meteorological Administration said Sunday’s morning lows dropped below 5 degrees Celsius nationwide with many regions marking the coldest weather of the year.

[2] Seoul saw its first ice of the year Sunday, a week earlier than the last year and 17 days earlier than the average, according to the KMA. The capital city’s Sunday morning low recorded 1.3 degrees Celsius, the lowest for mid-October since 1957.

[4] Although the cold wave alerts were lifted as of 10 a.m. Sunday, the KMA forecast that the unusual chilly weather will continue through Monday with strong winds. The agency added that temperatures are expected to gradually go up later in the week.