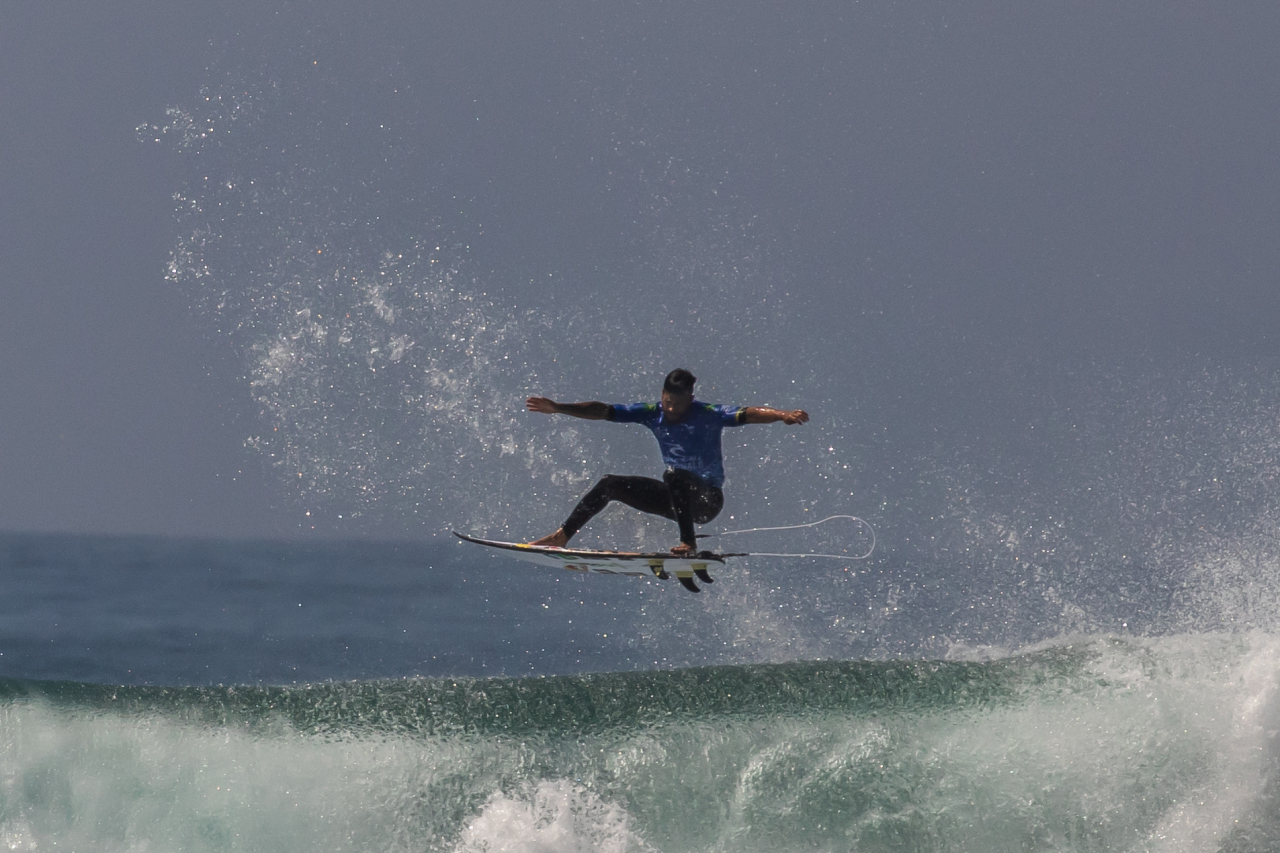 Since its debut at the Tokyo Olympics, the popularity of surfing has been on the rise around the world. On Sept. 14, surfers competed at the finals of the Rip Curl World Surfing League, one of the world‘s largest surfing events. 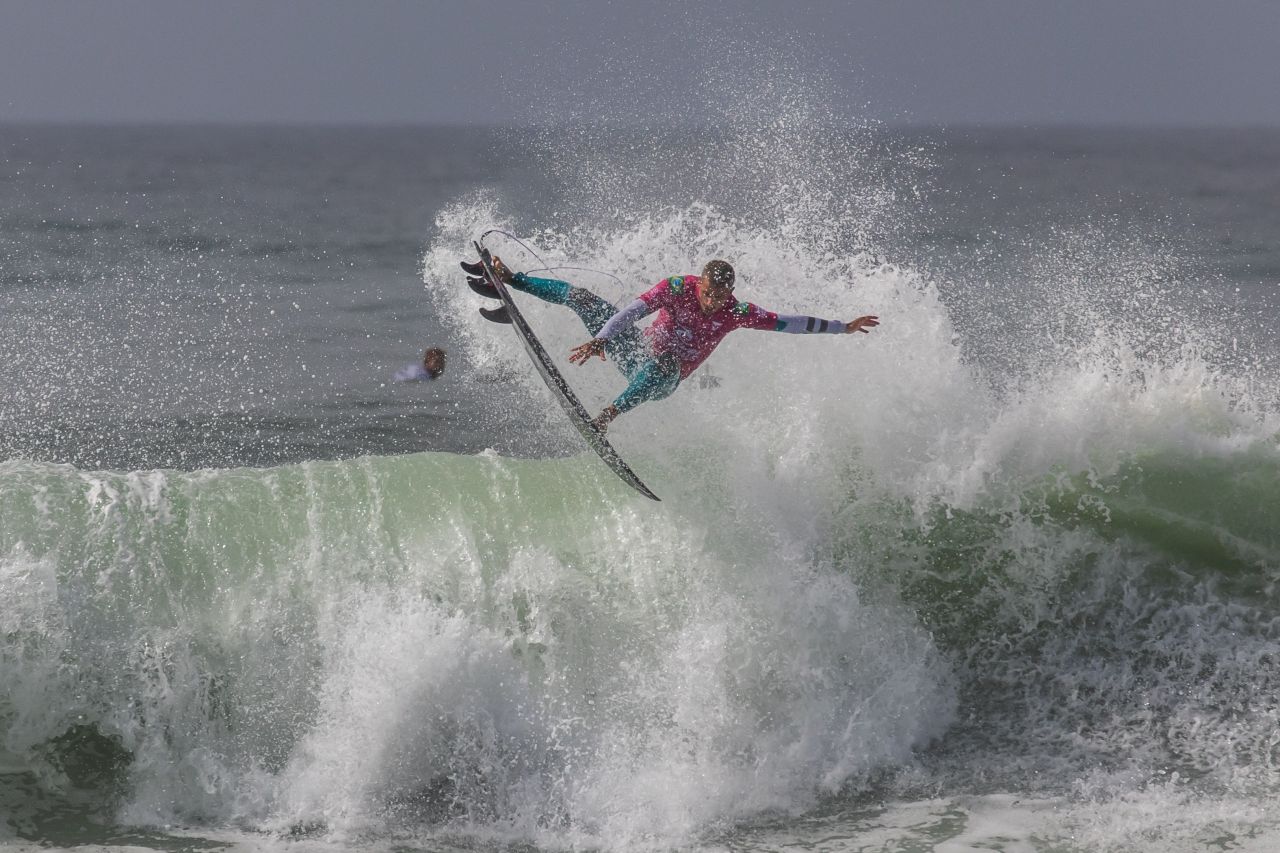 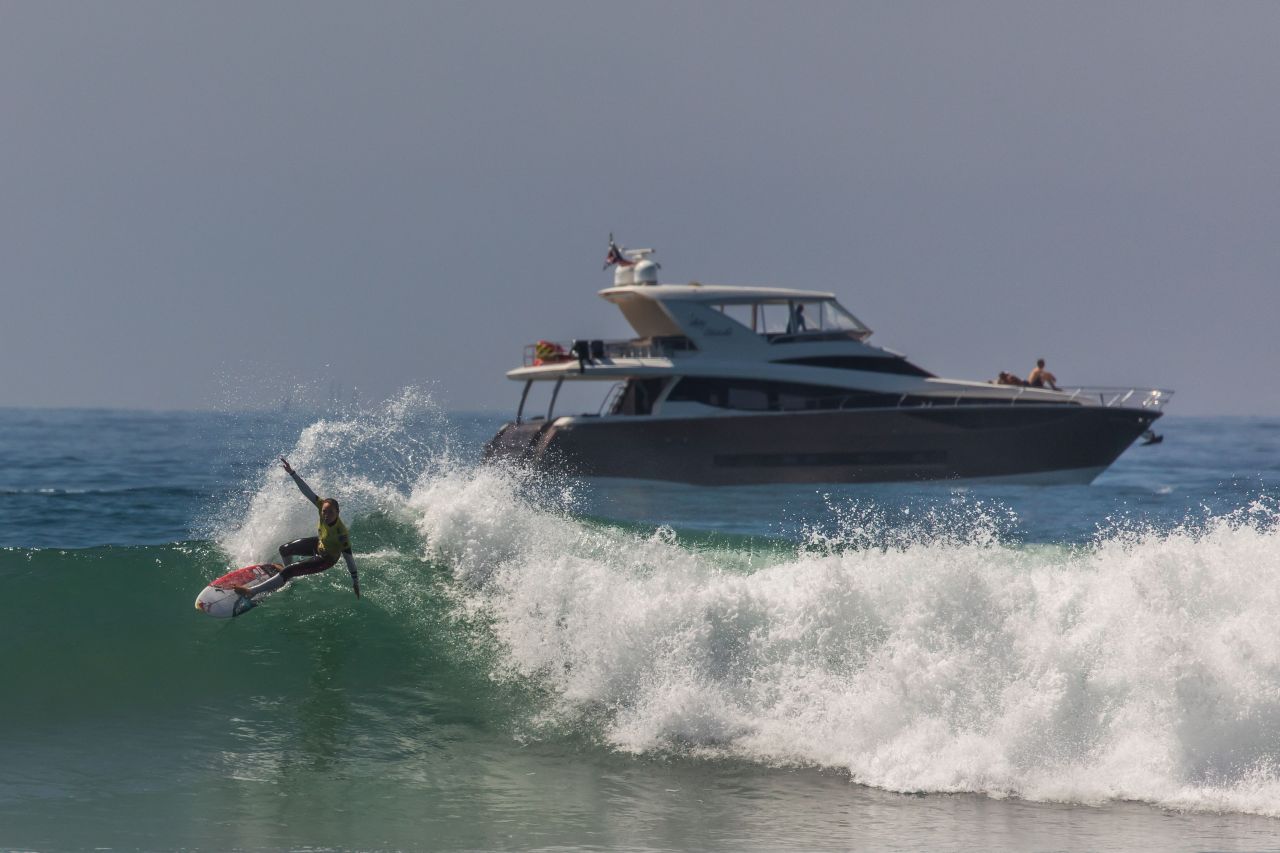 Gabriel Medina, a surfer who won the 2014 and 2018 championships, defeated Filipe Toledo, after a tight round to clinch the title. This year alone, Medina has won three world titles. 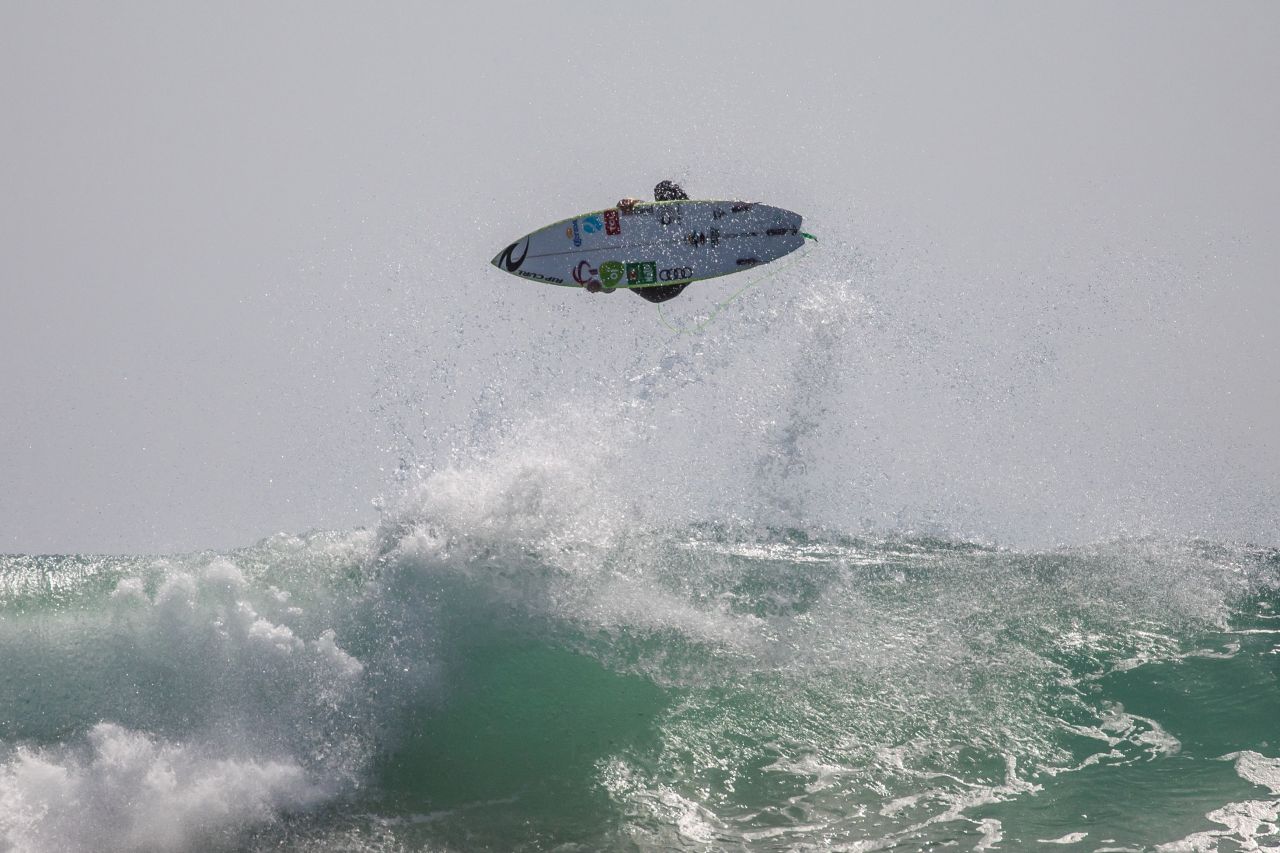 Surfers Carissa Moore and Tatiana Weston competed for the crown in the women’s finals. Moore, the Tokyo Olympics gold medalist, made history by winning her fifth world’s title. 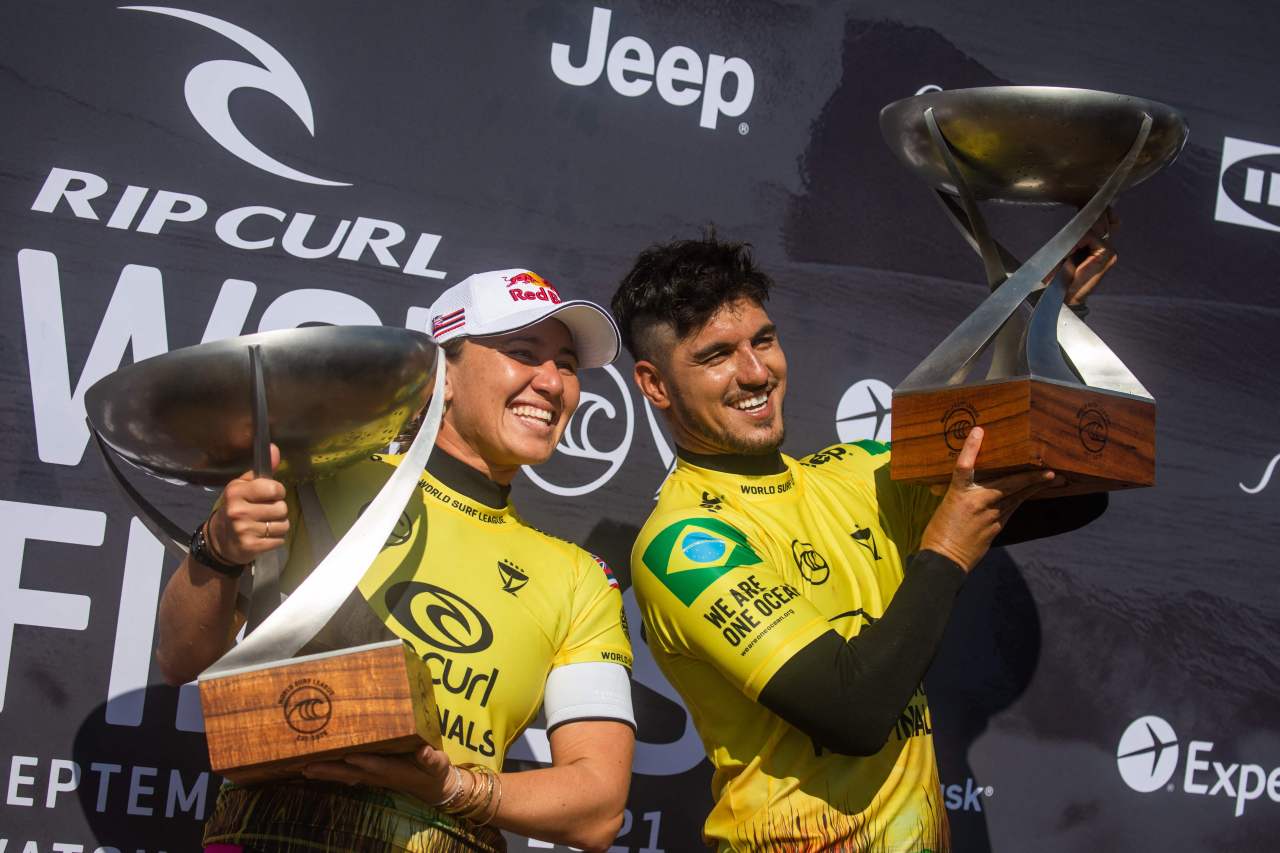 Above, Carissa Moore and Gabriel Medina smile with their trophies.