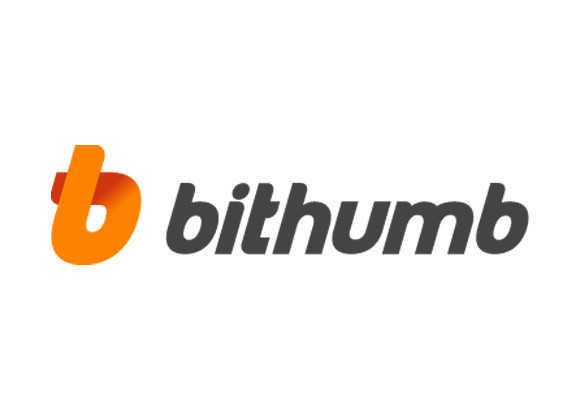 Bithumb, one of South Korea’s four major cryptocurrency exchanges, said Thursday that foreigners who fail to verify their identities via mobile phones will not be allowed to use the platform.

The decision came as the exchange gears up to register with the financial authorities by Sept. 24 -- the deadline under the revised Act on Reporting and Using Specified Financial Transaction Information. As a result, foreigners who cannot provide verification via Korean mobile phones will not be able to use Bithumb regardless of where they live. Earlier, the company had decided to stop allowing foreigners to register without alien registration cards.

“Foreigners residing in Korea who cannot process identification with mobile phones cannot use the service,” Bithumb’s notice read. The company also added that affected users should withdraw their assets in advance but did not specify dates, other than “within 2021 when customer due diligence becomes mandatory.’

Earlier this week Bithumb, Coinone and Korbit formed a joint venture to co-develop a “travel rule” solution, another requirement under the revised law.

An official at Bithumb said the company was taking the final steps before applying for registration, which among other things involve forging partnerships with local banks to obtain real-name accounts.

On Friday, Upbit, the largest digital asset exchange, became the country’s first to register with the Financial Intelligence Unit, under the Financial Services Commission.