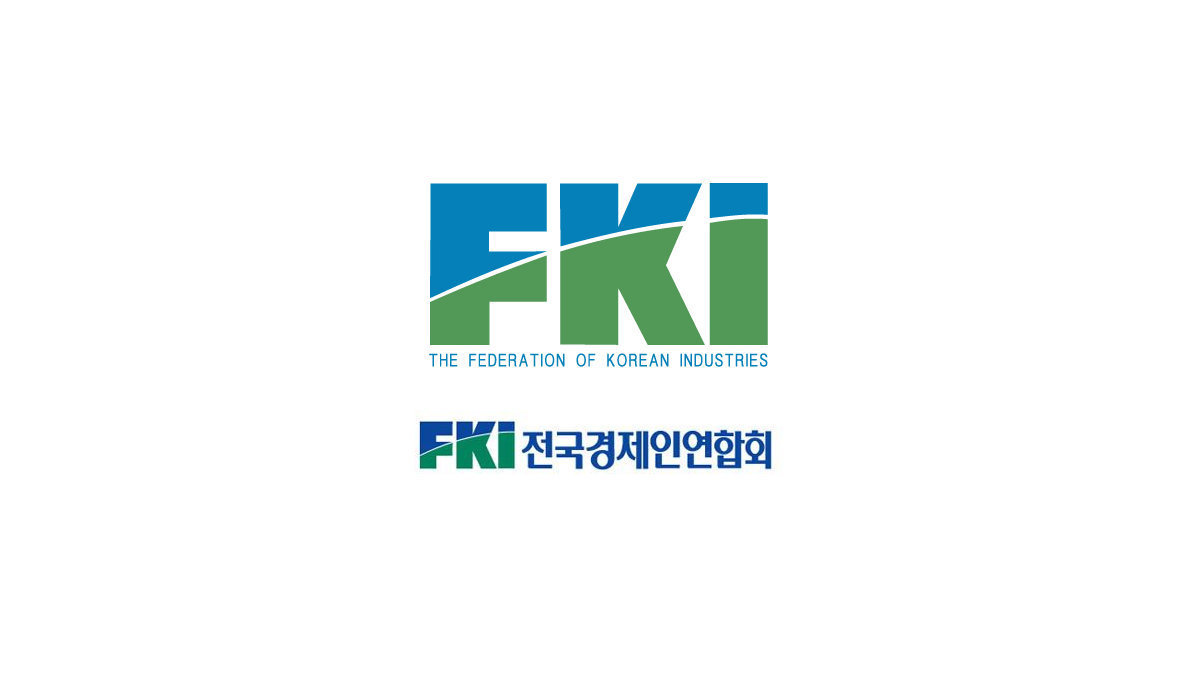 China has been outperforming South Korea in several competitiveness rankings, a report published by the Federation of Korea Industries showed Monday, having already overtaken its neighbor in several other measures.

In the Competitive Industrial Performance list, created by the United Nations Industrial Development Organization and used to measure a country’s industrial productivity, China was No. 2 while Korea was No. 3 in 2018.

China had more companies included in the Fortune Global 500 Companies list, which is an indicator of a country’s global competitiveness. Included in the list this year were 135 Chinese companies. Only 15 companies were from South Korea.

China has surpassed South Korea in several other key economic indicators over the past 30 years.

China’s growth in gross domestic product increase over the years largely surpassed that of South Korea.

As a result, the nominal GDP gap between the two counties has widened from 1.4 times to 9 times during the past 30 years.

China’s nominal GDP per capita caught up to around a third of South Korea’s after being at around 5.2 percent three decades ago.

China’s rapid growth was evident in exports as well.

South Korea’s exports increased 6.7 times from 1992 to 2020, but the corresponding figure for China skyrocketed by 65.1 times over the same period and reached $5.6 trillion.

The gap between the two countries in foreign direct investments also widened over the years.

“Korea should expand economic exchanges with China while striving to continue growth by expanding into emerging markets such as Southeast Asia,” said Kim Bong-man, an official from the FKI.