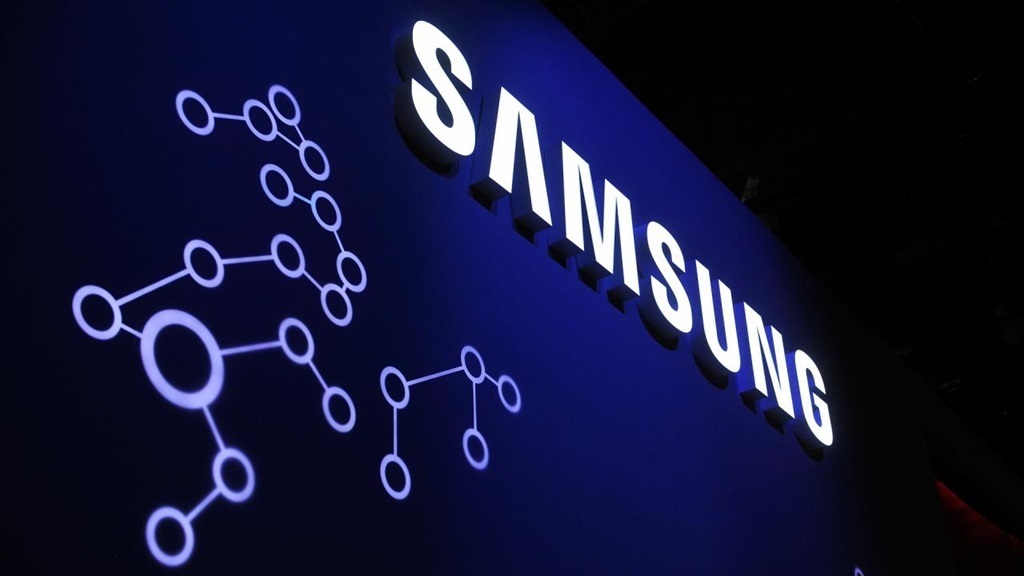 Samsung Electronics, which holds one-fifth of the South Korean stock market’s value, has been suffering continuous price declines in recent weeks, hitting the second lowest mark of the year on Tuesday.

On hopes for an economic recovery, market analyses have often projected the share value of the electronics giant to reach 100,000 won from early this year.

The shares dipped under 80,000 won this month amid market worries over the company‘s future.

The market remained negative over its business prospects, citing reports on Intel’s apparent attempt to eat into the chipmaking market by acquiring GlobalFoundries, a US-based semiconductor manufacturer. The rumored deal, if carried out, might hurt investors’ confidence in Samsung’s future, according to observers.

Samsung‘s delayed mergers and acquisitions, largely due to the absence of its head, have also been disappointing investors, they added. Vice Chairman Lee Jae-yong, the de facto leader of the conglomerate, is currently in jail.

“To push Samsung’s share prices upward, there needs to be some positive news such as acquiring new fabless clients in non-memory semiconductors or a major M&A,” said Kim Kyung-min, an analyst at Hana Financial Investment.

Retail investors bought 1.99 trillion won of shares in the first 20 days this month, according to data from Korea Exchange, the country’s stock market operator.

The number of small investors holding less than 1 percent in Samsung Electronics stood at 3.86 million as of March 30, adding some 1.7 million during the first quarter, according to the company’s quarterly report.