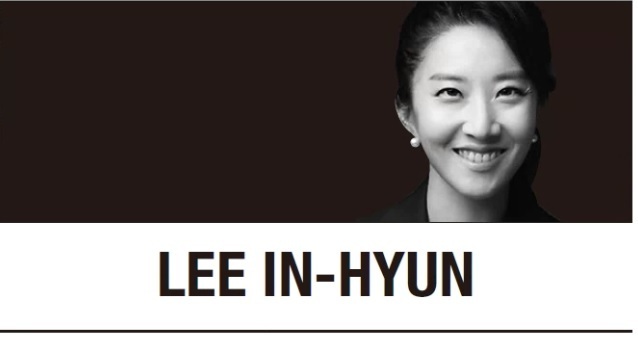 It was one hot summer day in 2011. I was a master student at the time and the school was on a summer break. Because I was going to participate in a summer music festival in Aspen, Colorado, I just stayed home to be prepared and ready for the festival.

Most of my friends went back to Korea to meet their family and friends. Just a few Korean students decided to stay like myself. Even though I had a good reason to stay, I still missed “home” and my family. One day, a friend gave me advice to take a break during a weekend to relieve stress and lift my mood. Also, she highly recommended watching “The Notebook” which she watched a month ago. She told me the movie was based on real love story and it was very impressive. Also, she mentioned to me that she cried a lot.

Per my friend’s recommendation, I decided to watch “The Notebook” on Friday night and bought a pack of beers and some nachos. Although she praised the movie, I did not have high expectations. I was more excited about ice cold beer with nachos.

The movie started with a monologue by a male character played by Ryan Gosling. The man looked like an ordinary person with nothing special about him; however, his love story was not normal. When the movie was finished, I was crying a lot, feeling jealous for a female character played by Rachel McAdams for getting this much love from the man. The man fell for her as we often call it “love at first sight.” The man was poor while the woman was rich. Despite some difference, she gradually fell in love with him after seeing his passionate love for her. I still remember a scene where he took her out to show his partially constructed “dream home.”

While in the house, she played the piano “Chopin Prelude Op. 28 No. 4” on what appeared to be an abandoned piano. The music was very beautiful but sad when I first heard it. I still do not know why the sound was sorrowful. When the summer was over, their love seemed to be falling apart. However, the man never forgot about her. The woman appeared to be back to how she was like before the summer, a typical rich, well-mannered lady, but her mind was somewhere else. She was dearly missing the man. Many years later, they met again, like destiny. They eventually married. After the woman unfortunately got Alzheimer’s disease, the man did not leave her behind. He did not give up. One day, she played piano “Chopin Prelude Op. 28 No. 4” despite having Alzheimer’s. She lost a lot of memory, including her kids and husband. However, she remembered the piece she played at the man’s home that summer. I was deeply touched when I heard that piece played by her at the senior facility center. I was once again in tears. I realized the power of love is unbeatable. Despite the movie lasting over two hours and the piece lasting just around two minutes, the music was lingering in my mind for a long time. Because of the movie I was reminded of my first love.

Chopin Prelude Op. 23 No. 4 was not made for love. Chopin was suffering from his health issues with tuberculosis when he made the music. He expressed his painful feeling in this music. He requested the piece to be played it at his funeral. Whenever I listen to this piece of music, I can sense the level of pain he experienced.

I watched “The Notebook” each summer since then with cold beer and nachos. Whenever I watch it, it feels like I am seeing the movie for the first time, going back to the time when I felt my first love. If you are looking for memorable films or music about love, make sure you put this movie on your list.

By Lee In-hyun
- - -
Lee In-hyun is a classical pianist and author of award-winning book, “The Classic Class” published in January. She works both in Korea and the United States. She currently resides in Los Angeles, California. (inhyun@bu.edu) -- Ed.