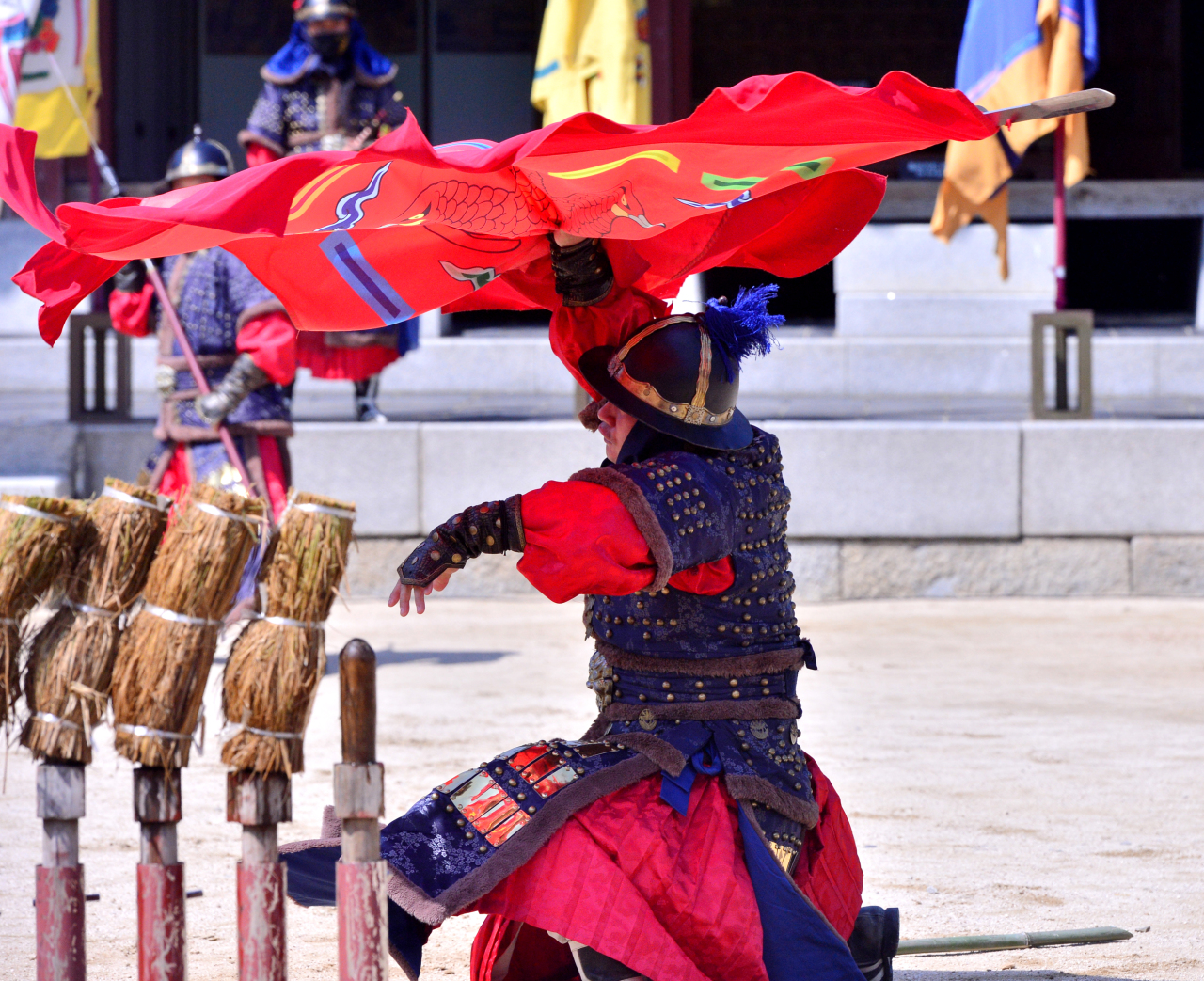 Tourists watch in awe as warriors in colorful armor swing their crescent moon swords and cut through thick bamboo and bundles of straw. 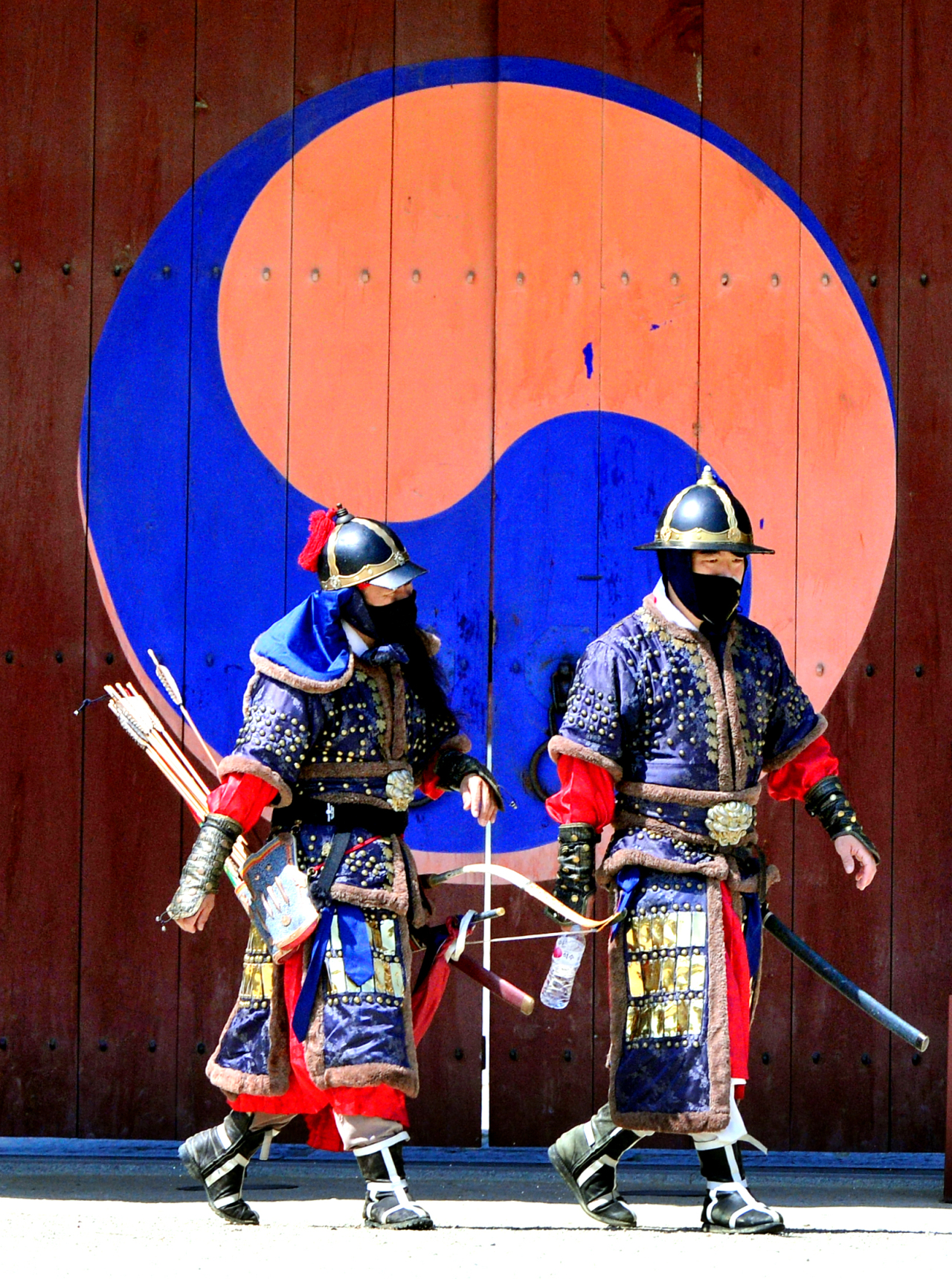 Hwaseong Fortress in Suwon, Gyeonggi Province, is a UNESCO World Heritage Site, and also the stage for the revival of the Joseon-period’s 24 Martial Arts. 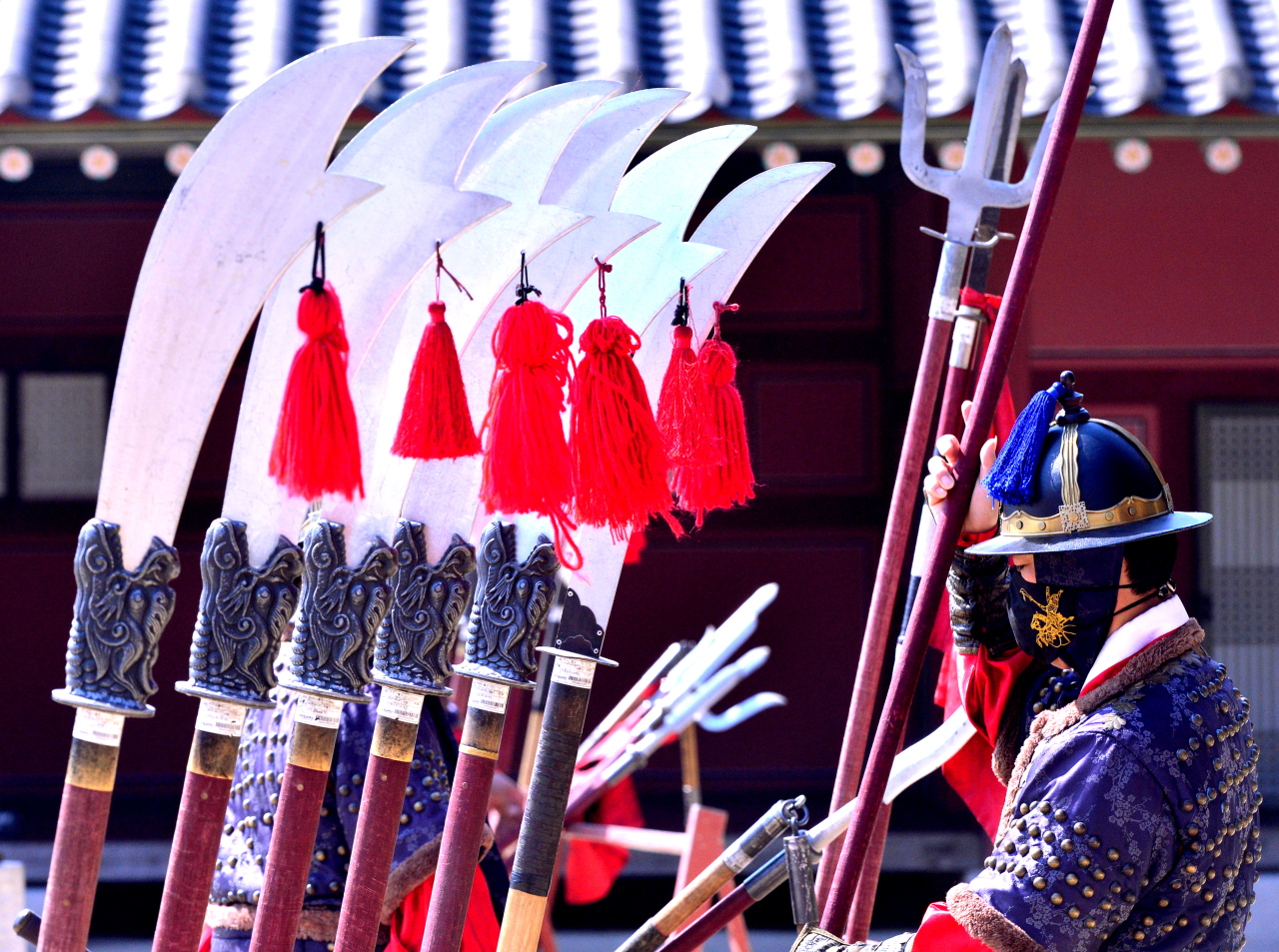 The 24 Martial Arts refer to 24 martial art techniques of the Muyedobotongji, a comprehensive illustrated manual comprised of four volumes complied in 1790 by King Jeongjo, the 22nd king of Joseon. The 24 Martial Arts were practiced by soldiers of Jangyongyeong, the most elite military unit of the kingdom. 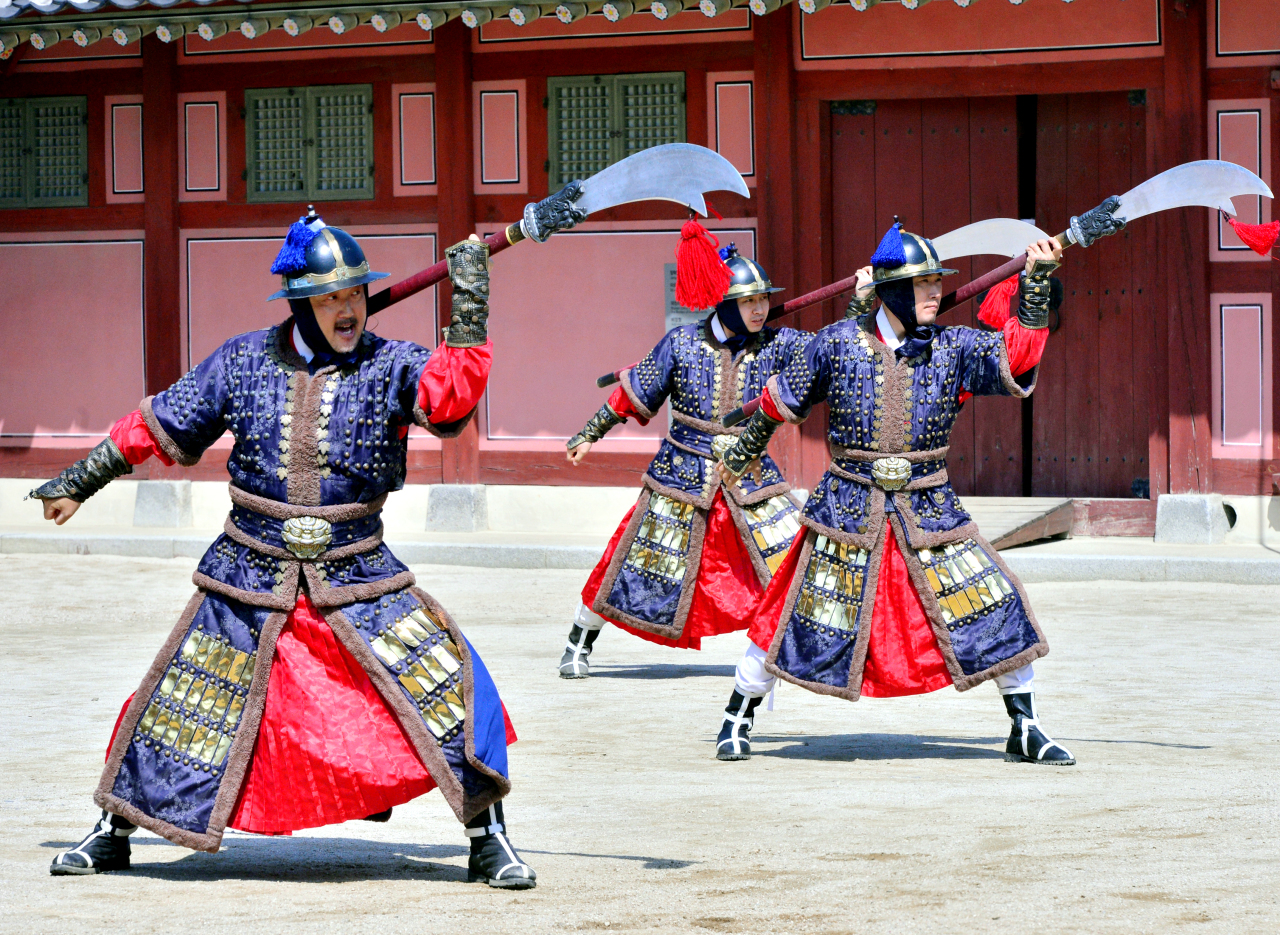 From Tuesday to Sunday at 11 a.m., the 24 Martial Arts trial performance is held at Sinpungru, one of the fortress gates of Hwaseong Fortress, where warriors demonstrate 18 of the 24 martial arts found in Muyedobotongji. 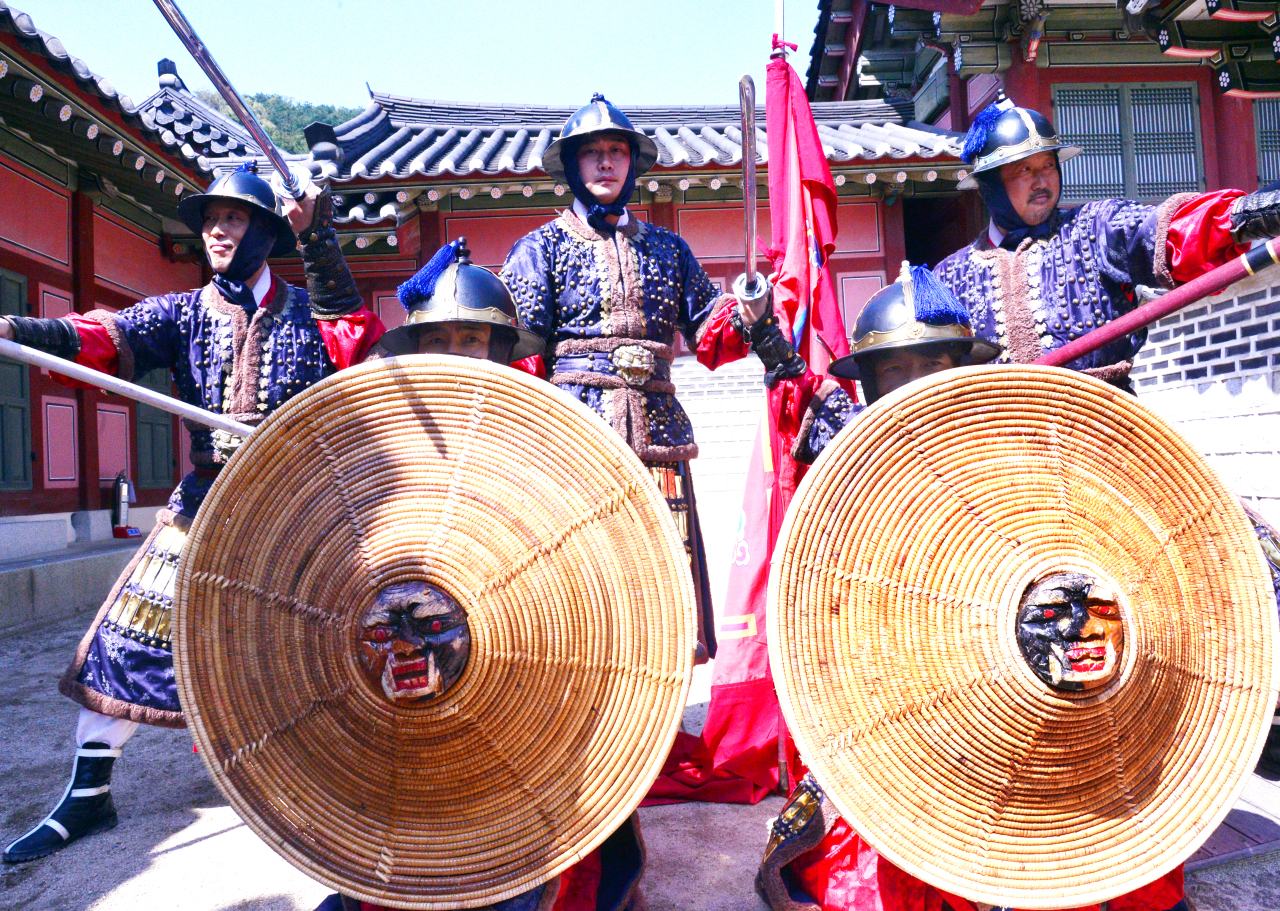 At the regular event, warriors not only demonstrate how ancestors engaged with long spears in different battle formations, but also showcase traditional two-sworded dancing. 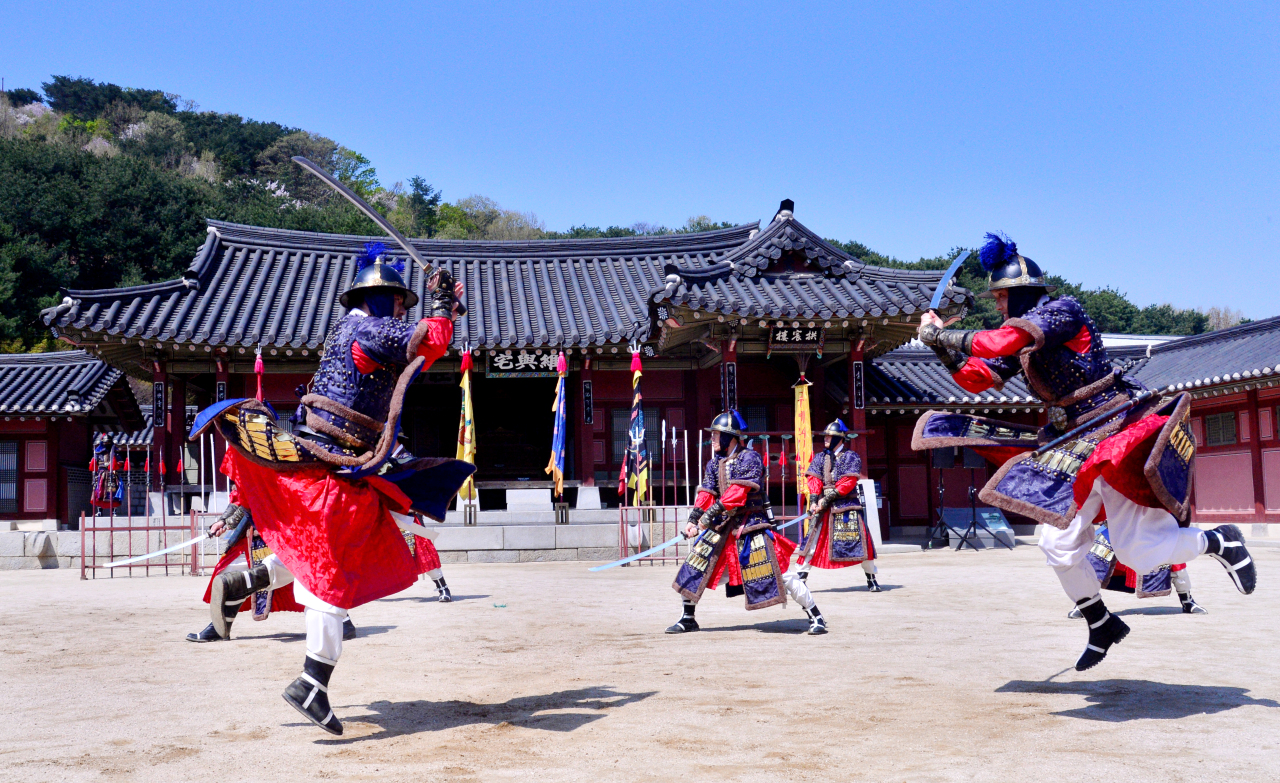 The 24 Martial Arts embody King Jeongjo’s yearning for peace and determination that there be no repeat of the Imjin War, the Japanese invasions of Joseon from 1592 to 1598. 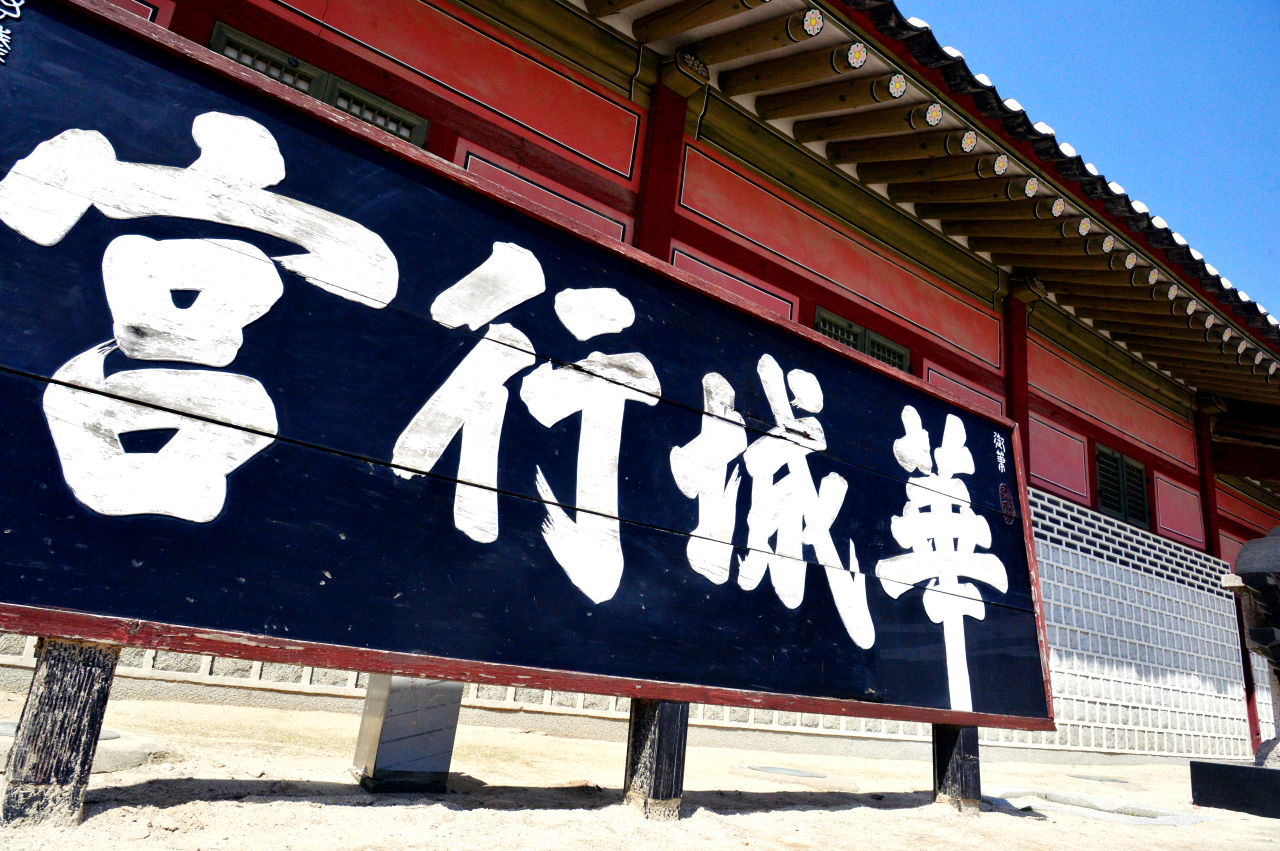