Mnet’s ‘Kingdom: Legendary War’ to be a global K-pop festival amid COVID-19

Six boy bands vie for trophy in competition without elimination 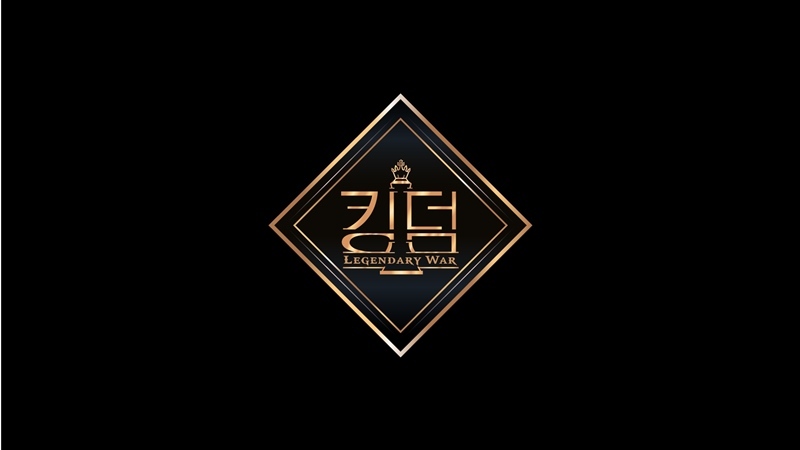 Program producers and participants conducted an online press conference ahead of its premiere that day.

Unlike the two preceding programs, “Kingdom: Legendary War” will be a competition without elimination.

“All the groups are already proficient artists with their own unique colors (styles), and dropping any of them seemed like nonsense,” the program’s producer Lee Young-joo said during Thursday’s press conference. “As the title shows, all the groups are making legendary stages and we want each and every one of them to be introduced to the viewers.”

Stating that he’s been working with artists for the channel’s annual Mnet Asian Music Awards since 2013, Lee added, “although the stage is smaller than MAMA’s, the performances may be better.”

In addition to the nonelimination rule, Mnet has ushered in the global audience’s participation with “Kingdom.” Scores for each performance will be broken down into self-assessment, experts, global audience and video assessment, representing 25 percent, 25 percent, 40 percent and 10 percent of the final score, respectively.

“‘Kingdom’ is a global project,” the program’s chief producer Park Chan-wook noted. “K-pop is now being acknowledged as an independent genre at global music awards. But with the outbreak of COVID-19, artists aren’t able to go abroad or hold global tours. We’ve introduced the ‘global audience assessment’ so that K-pop fans worldwide could enjoy and get involved.”

Most experienced among the six, BTOB said they have taken part to face a new challenge and refresh themselves. Originally a six-member group, BTOB is participating in ‘Kingdom’ without Sung-jae and Hyun-sik, who are currently serving their compulsory military service.

“Ten years into our career, we hope to unveil the talents we have built from our various experiences. Like our theme for the show ‘Dreamers Don’t Die,’ we hope to showcase different aspects of ourselves with every stage,” the team’s leader Eun-kwang said.

Another established boy band, iKON, who shot to fame upon debut with their smash hit single “My Type” in 2015, hoped for a reunion with fans more than anything. “It’s not easy to go on stage these days and we wanted to take the chance to show ourselves,” Jin-hwan of the six-piece act said.

SF9, represented by Young-bin in the press conference, stated the band hopes to prove that they have more to show than portrayed by their striking visuals -- often acclaimed by fans -- especially focusing on the expressions of emotions.

Winners of “Road to Kingdom,” the Boyz hoped to continue their victory. Leader Sang-yeon said. “We strengthened our abilities of embodying a certain story into our performance during ‘Road to Kingdom,’ and we hope that viewers can also follow us in ‘Kingdom’ by guessing our stories.”

Stray Kids, well known for their powerful performances on stage, showed confidence in their musical abilities. “Our biggest strength would be that our members write, compose and arrange our own songs. Such asset definitely makes our music more genuine.”

Youngest of the groups, Ateez boasts a huge global fandom awaiting their performances on show. They made it inside the top 10 winners of the Worldwide Fans’ Choice for MAMA 2019 and 2020 despite having just debuted in October 2018.

Leader of the eight-member group, Hong-joong said, “We decided to take part hoping to broaden our horizons through learning from other more experienced groups,” adding “we always try to make a stage that delivers our energy to the audience and hope we can do so here as well.”

TVXQ’s Changmin and Yunho had been booked to emcee the show together, due to controversies arising from personal issues Yunho was removed from the position.

Expressing regret, producer Park explained Yunho will appear only until the third episode and Changmin will solely host from then on.

A second-generation K-pop idol himself, Changmin said, “I think all idols are more talented than those of my generation since they receive more professional training ahead of debut. Although I was worried they would have more difficulties in showing their individual charms due to such reasons, going into shooting, I realized that this was a meaningless concern. I now understand why Mnet selected these six teams.”