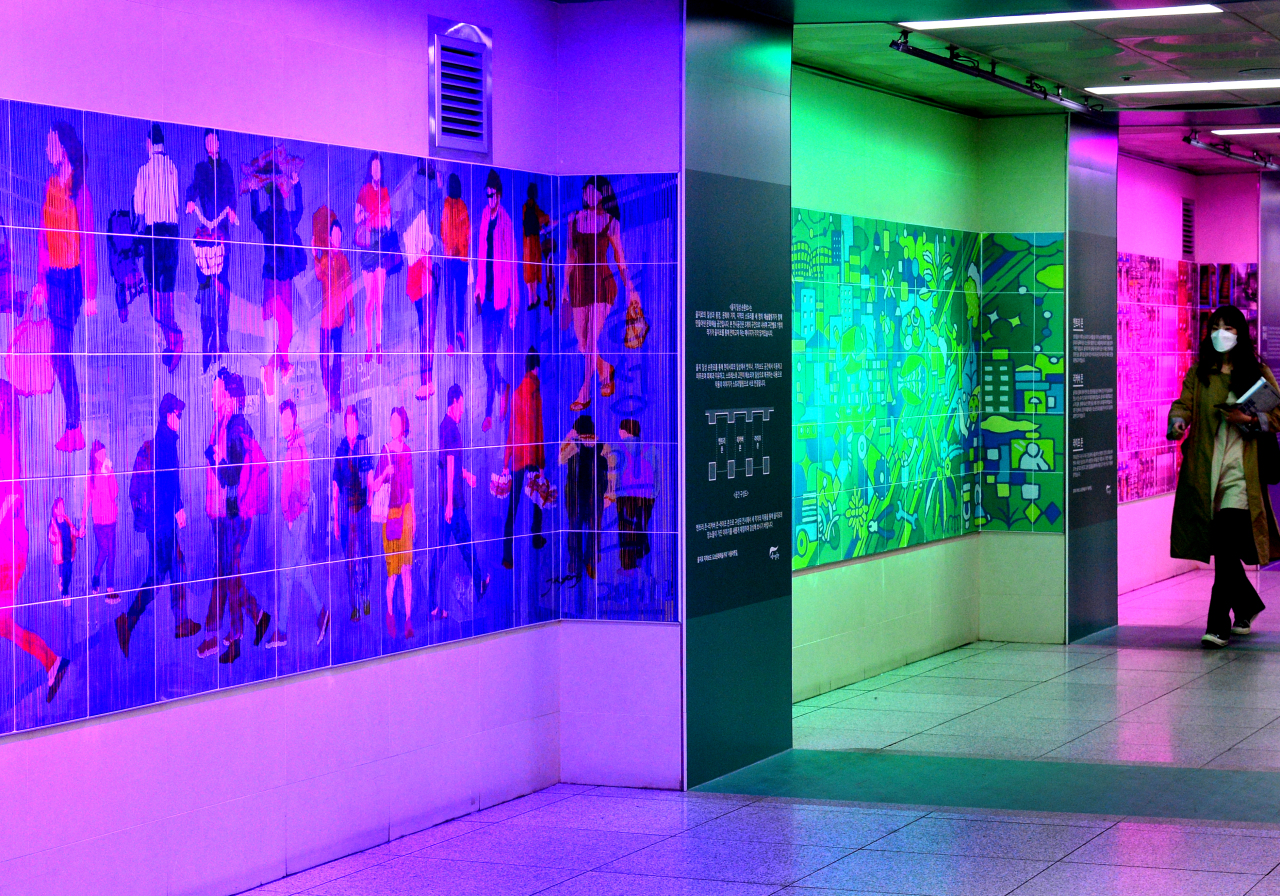 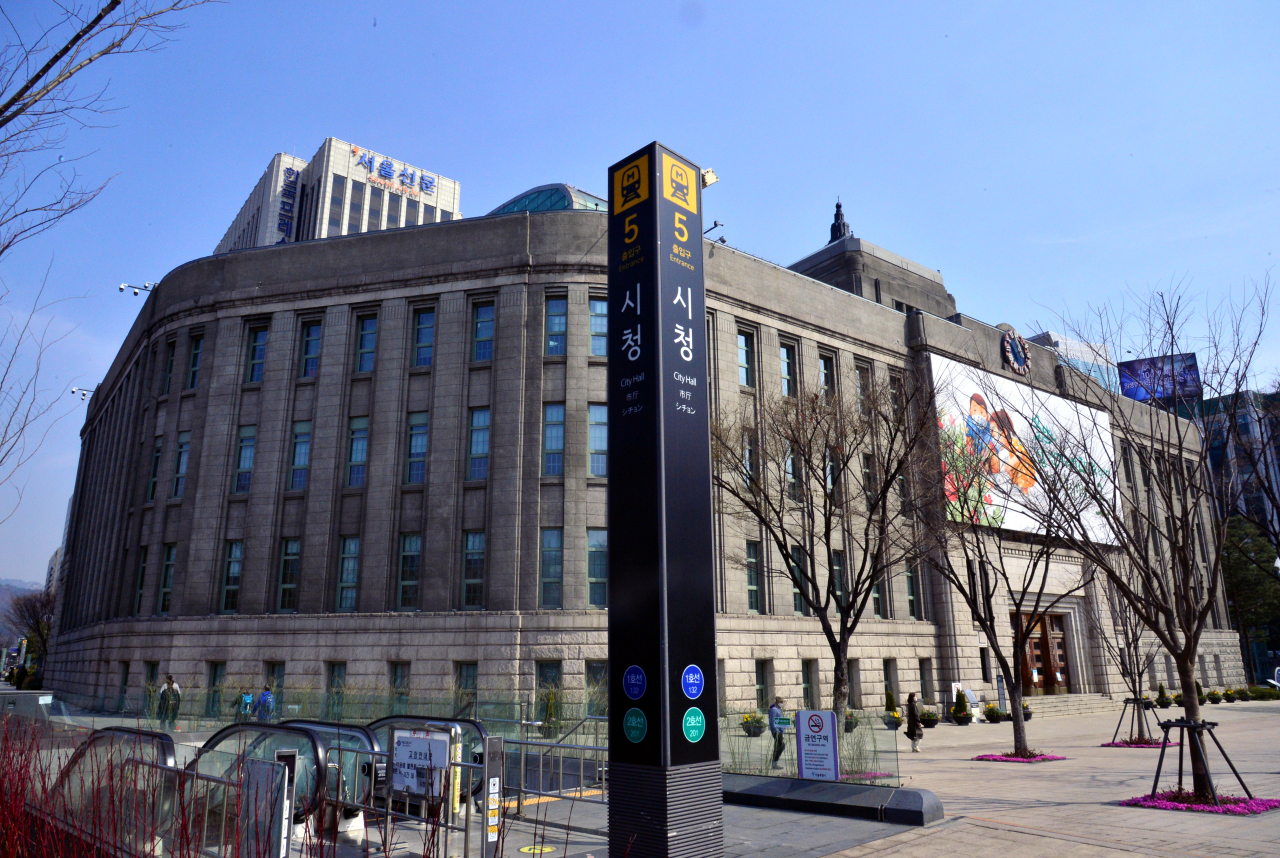 Euljiro, the very center of Seoul with Subway Line 2 passing through, has the longest underground walkway in South Korea.

The 3.3-kliometer underground walkway runs all the way from Seoul City Hall Station, through Euljiro 1-ga Station and on to Dongdaemun History and Culture Park Station.

It is not just a pedestrian tunnel with a lot of commercial shops, but also d a street where culture and arts co-exist. 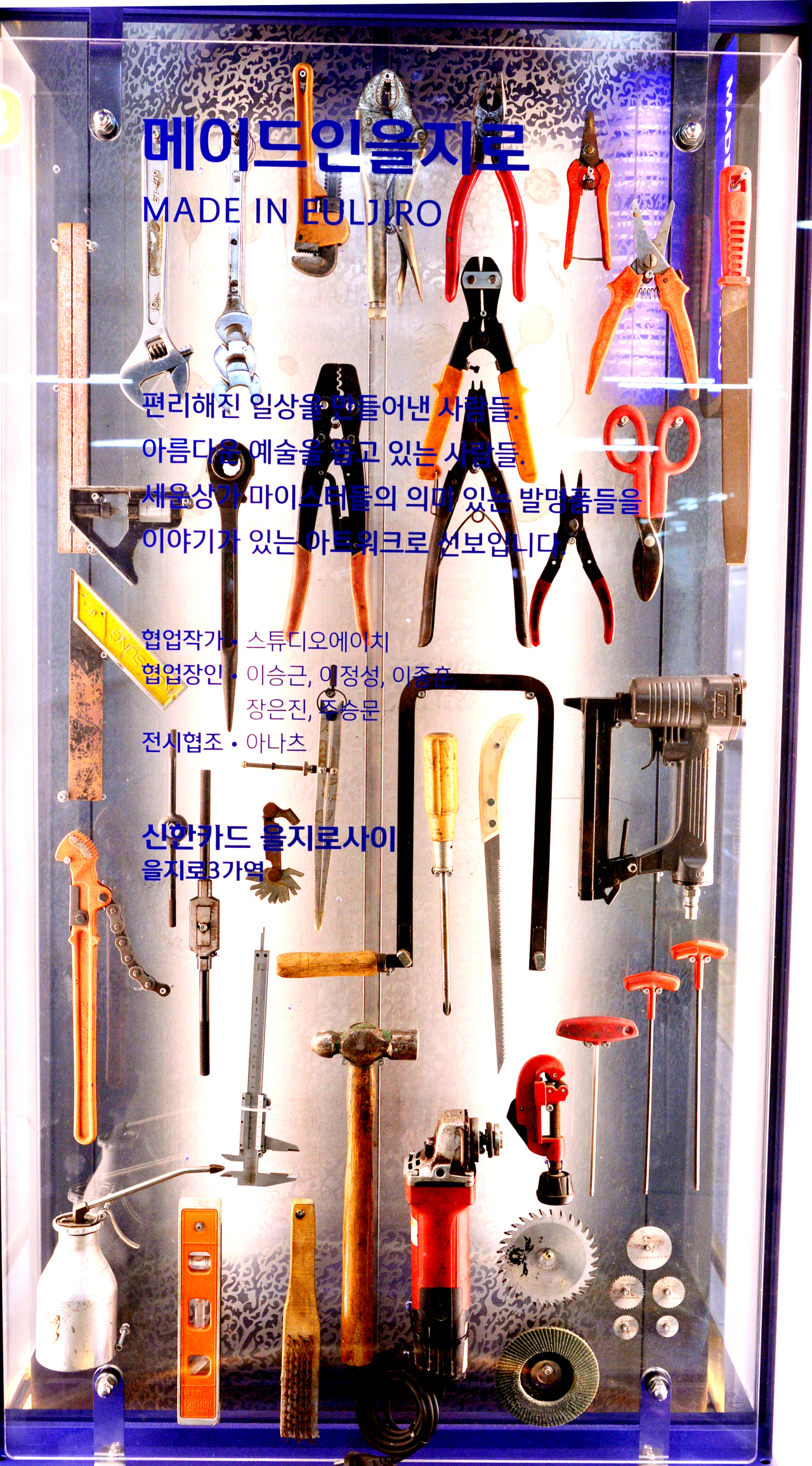 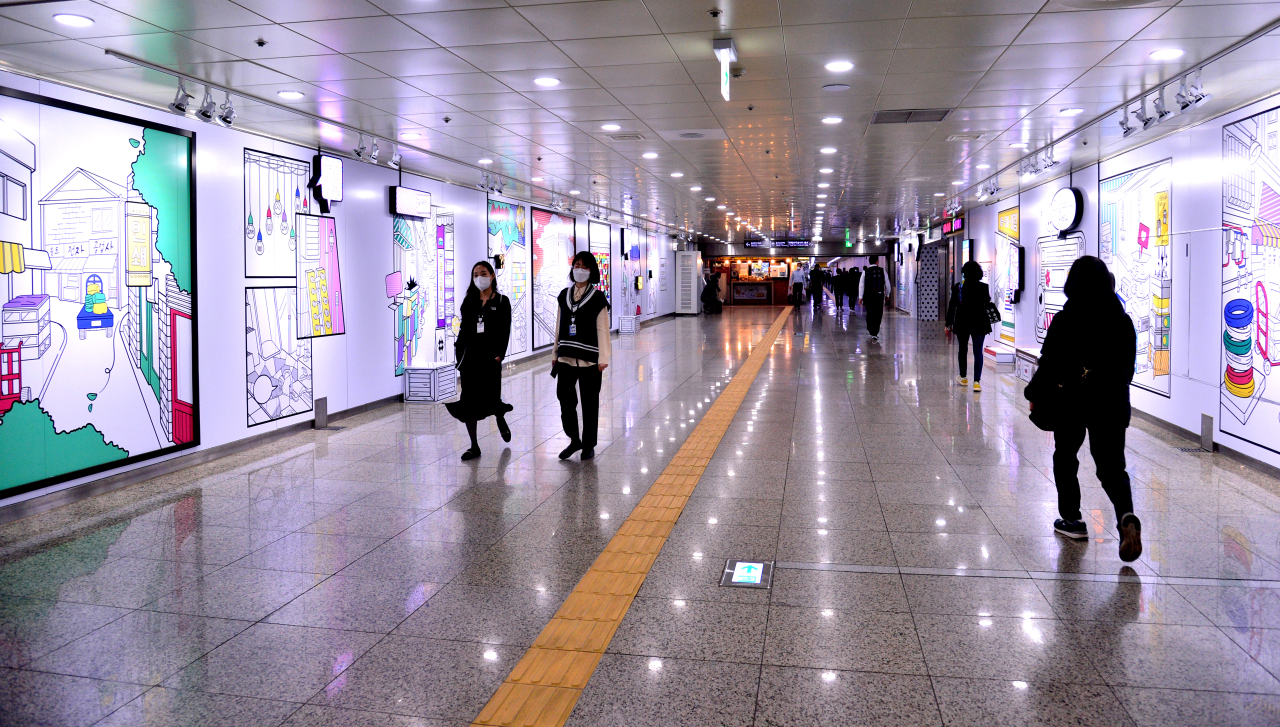 Because it is underground, the street offers a pleasant environment to enjoy exhibitions in any weather. So it is known as “Seoul Araetgil” meaning “road below.“

One well-known highlight is the Piano Stairs between City Hall Station and Euljiro 1-ga Station. As people step on each of the stairs, a piano sound plays.

Between Euljiro 1-ga Station and Euljiro 3-ga Station, you can hear “Bobo,” a song about the movements of citizens using the underground sidewalk. 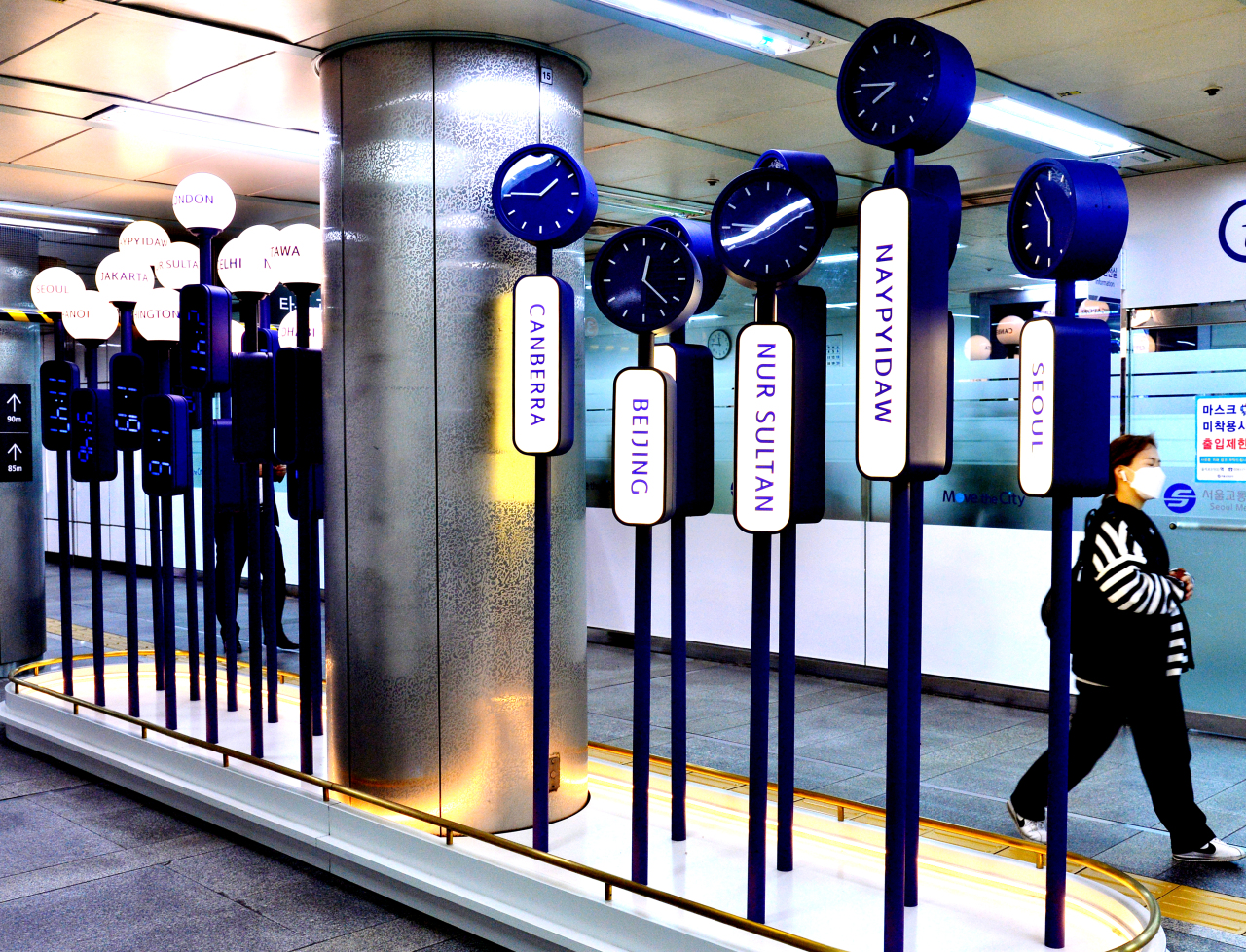 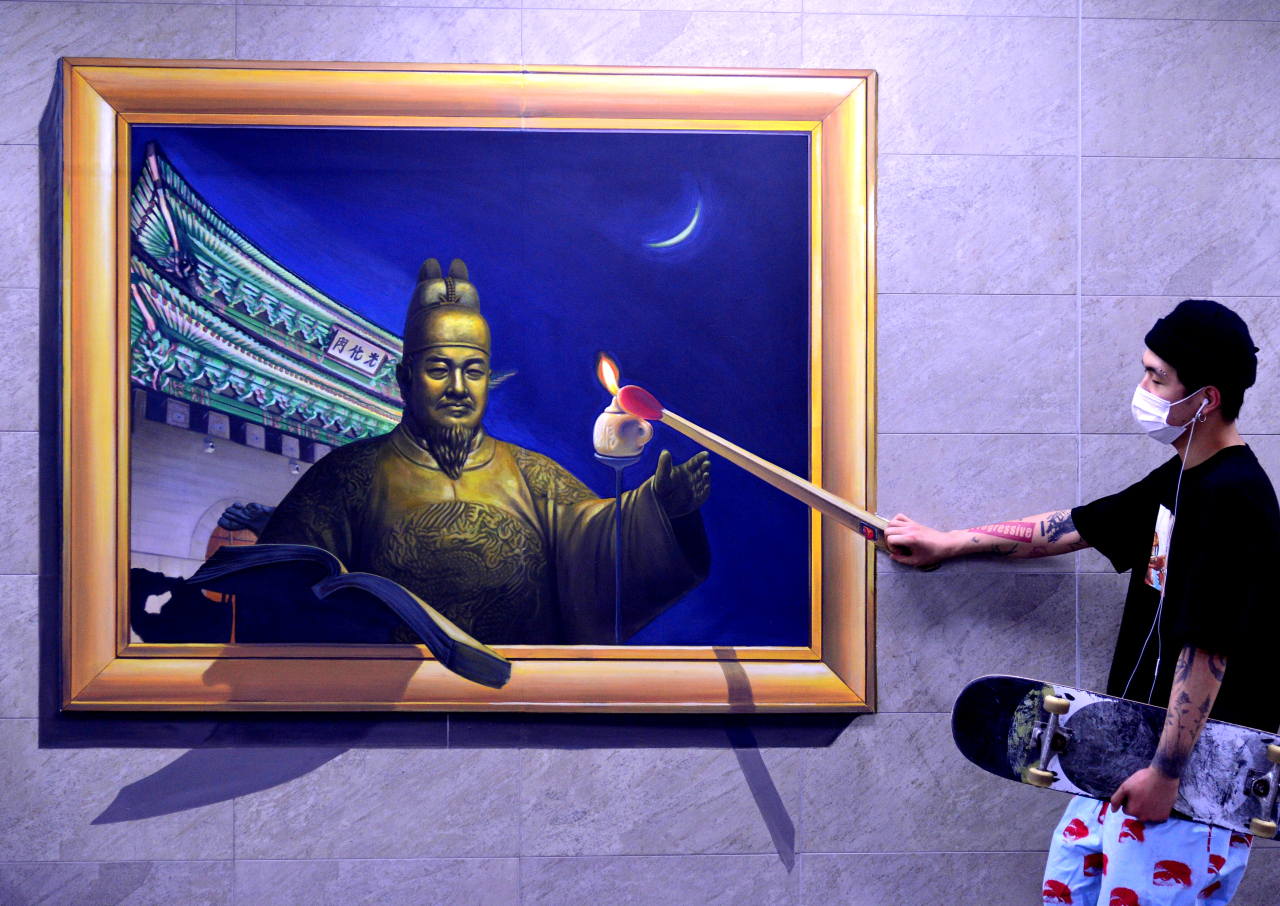 In a space called “Eulji Life Beltway,” art and cultural works depict daily lives in Eulji-ro, cultural values and the story of the area.

Between Euljiro 3-ga Station and Euljiro 4-ga Station, passersby can also see the past and present brought together in the “I AM Euljiro” art exhibition. 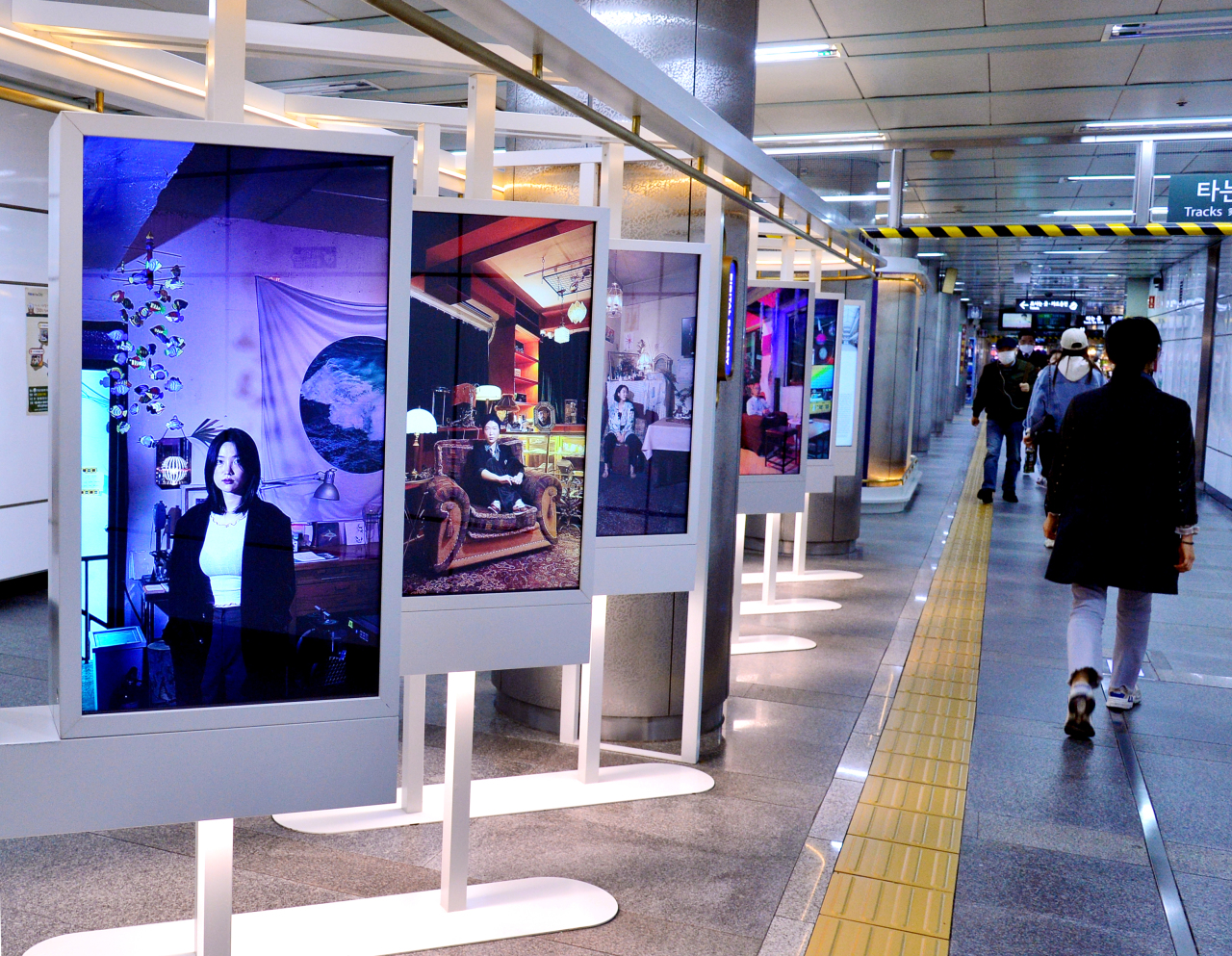 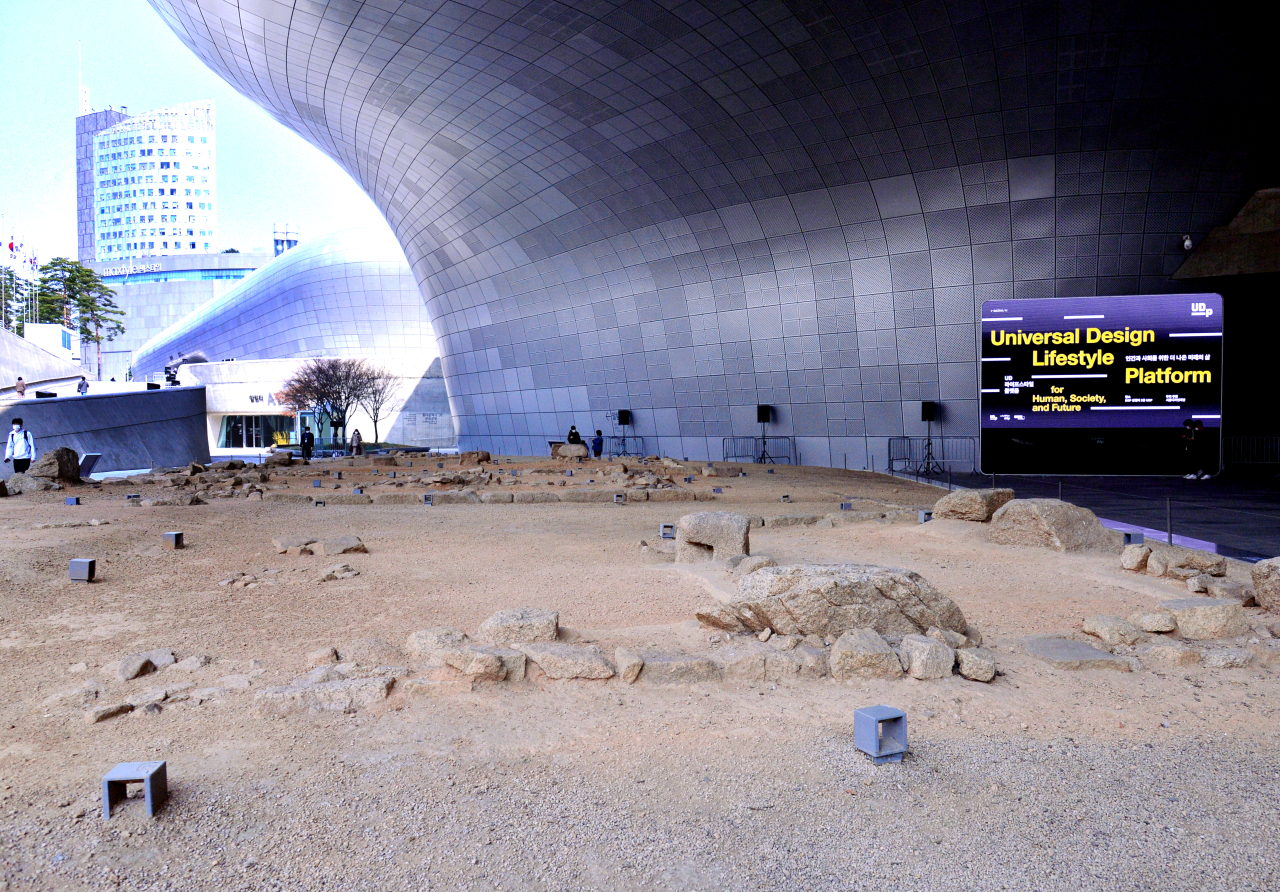 In a gallery dubbed Euljiro Atelier between Euljiro 4-ga Station and Dongdaemun History and Culture Park Station, artworks are exhibited throughout the year.

As part of a city project to spruce up the underground shopping streets, visitors can also see some trick artworks “Seoul Library stairs,” “Training your physical strength with Admiral Yi Sun-sin” and “Lighting a lantern for King Sejong who is reading” offer photo zones.