A look back on IU’s 13-year music career

IU’s latest single, “Celebrity,” embodies that message -- for her friend, for herself and for everyone who finds it hard to love themselves, as the singer wrote in her introduction to the song.

The song’s lyrics started off as a letter to a friend who is often considered odd by others. Writing down the words, IU realized they were not only for her friend but for herself and everyone else too, because we all have those moments in life when we feel out of place and isolated.

Consolation is one of the core themes of the singer-songwriter’s work, as seen in “Through the Night” and “Dear Name.” But unlike those calm and soothing scores, “Celebrity” features a bright electro-pop sound. IU is attempting the genre for the first time in her 13-year career. With the prerelease single, IU has not only succeeded in landing atop the charts, she has also proved herself as a solid musician, one who is still evolving and expanding. 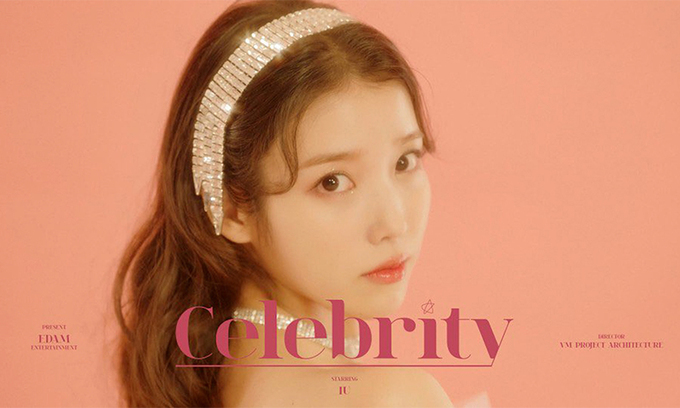 "Celebrity" (Kakao M)
IU stands at the pinnacle of South Korea’s entertainment scene, expanding her career both as a K-pop soloist and an actor. The 28-year-old tops the charts anytime she releases a new song, whether it’s a ballad or a dance, pop or folk song, and has led popular drama series from “My Mister” (2018) to “Hotel del Luna” (2019), building a reputation as a well-rounded entertainer like no other.

On Sept. 18, 2008, IU -- real name Lee Ji-eun -- debuted as a solo singer with the EP “Lost and Found,” led by the track “A Lost Child.” Singing sad ballads at the age of 15, IU initially failed to grab listeners’ hearts. She says she thought at the time that the album might be her first and last.

The next year, she released her first full-length album, “Growing Up,” led by dance track “Boo,” followed by another dance set. “IU…IM,” led by “Marshmallow,” was a breakthrough for IU. 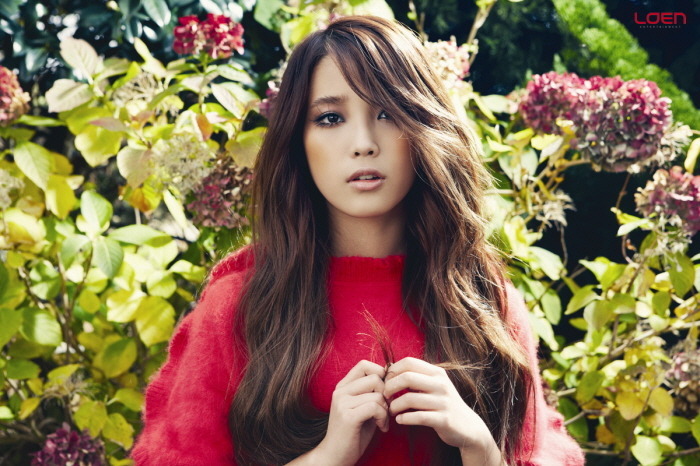 "Real" (Kakao M)
With “Nagging” (2010), featuring Lim Seul-ong of then-popular boy band 2AM, IU landed at No. 1 on the domestic music charts for the first time. Perhaps the start to IU’s triumphant career, “Good Day” topped the charts and music shows upon its release. IU finally made her name known, especially with the powerful triple high notes that became a sensation in and out of Korea. In the domestic music scene -- then dominated by K-pop idol groups and big-name ballad singers -- IU proved that a young female soloist could succeed with dance songs.

While “You & I” was a huge commercial success, it was acclaimed for its authentic sound, incorporating big band music and instrumentals. IU also made inroads into Billboard with this track, topping the K-pop Hot 100 for the first time and peaking at No. 3 on the World Digital Song Sales chart. 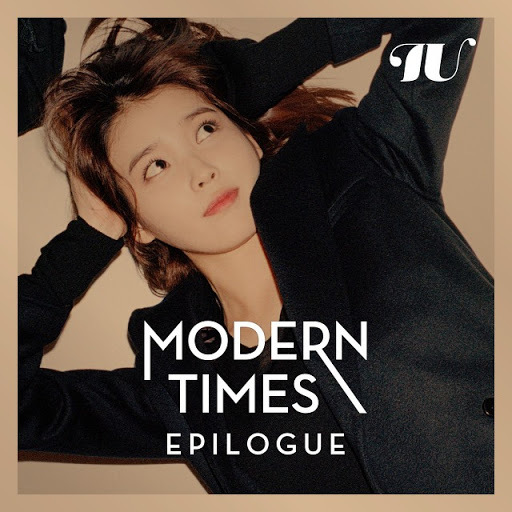 "Modern Times Epilogue" (Kakao M)
In 2013, with her third studio set, “Modern Times,” IU deviated from her usual sweet airy sound and girlish image. The lead track, “The Red Shoes,” incorporates various genres from jazz to swing and features an elaborate chorus. Not only did she prove herself capable of performing different styles of music, she landed at the top of the charts with all 13 tracks from the album.

IU had a turning point as a singer-songwriter with the acoustic pop song “Friday,” included in the repackaged version of “Modern Times.” The seasonal love song “Not Spring, Love, or Cherry Blossom” further proved her capabilities as both a writer and a producer.

With EP “Chat-shire” in 2015, IU took on the production of a whole album, marking the start of her career as a versatile artist capable of producing, writing and performing her own music. She also got bolder about expressing her personal thoughts through music. In “Twenty-Three,” she sings of the contradictory emotions she experienced at that age, caught between childhood and adulthood. 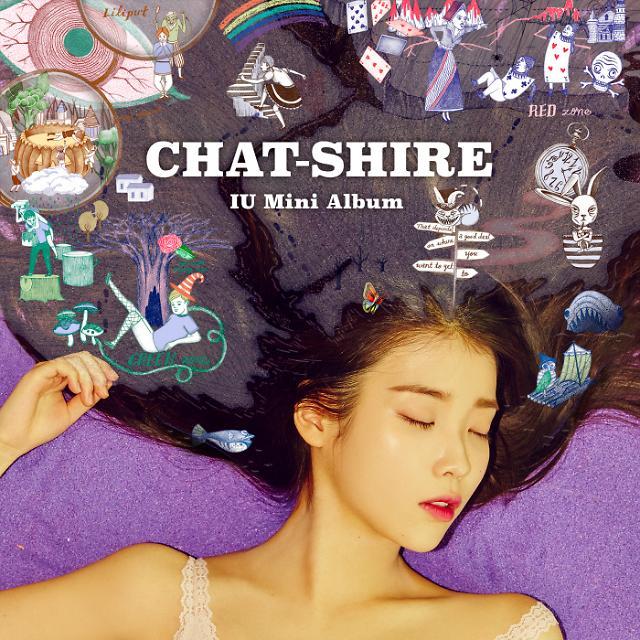 "Chatshire" (Kakao M)
The 2014 EP “A Flower Bookmark,” featuring remade oldies from the 1980s and 1990s, highlighted her talents of reinterpretation as she struck a careful balance between preserving the original song and delivering it through her authentic sound. In 2017, IU released “A Flower Bookmark 2” and said the series would continue.

IU takes her introspection deeper with “Palette,” from her eponymous fourth regular album released in 2017. The lyrics show how much more mature and stable the 25-year-old IU has become. She presents the diverse colors of life, just like a palette, singing, “I got this. I’m truly fine.” This song also marks G-Dragon’s first time collaborating with a female solo artist outside YG.

With time, IU became more daring, writing about her thoughts through unique sounds unheard elsewhere. “Bbibbi,” a laid-back alternative R&B single released in 2018 to mark her 10th anniversary, and “Blueming,” an upbeat song about the “blue” experience of falling in love, are good examples of this.

The last of IU’s age-oriented songs, “Eight,” made in collaboration with BTS member Suga, nostalgically explores the diverse emotions faced by the two 28-year-old artists. With “Eight,” IU and Suga made it to the top of Billboard’s World Digital Song Sales chart.

Now an established actor, IU boasts a TV presence as well. Not only does she lead a number of popular dramas, she has actively taken part in the production of music for TV. She has also had huge hits with variety shows featuring her such as “Hyori’s Homestay” (2017) and “House on Wheels” (2020).

With “Celebrity,” released Jan. 27, IU gave fans a peek at her fifth studio album, slated to be dropped in the weeks to come. While no other information about the album has been released, and the exact release date is still unknown, the prerelease single piqued anticipation about what wonders and soothing messages IU will unravel through the set.