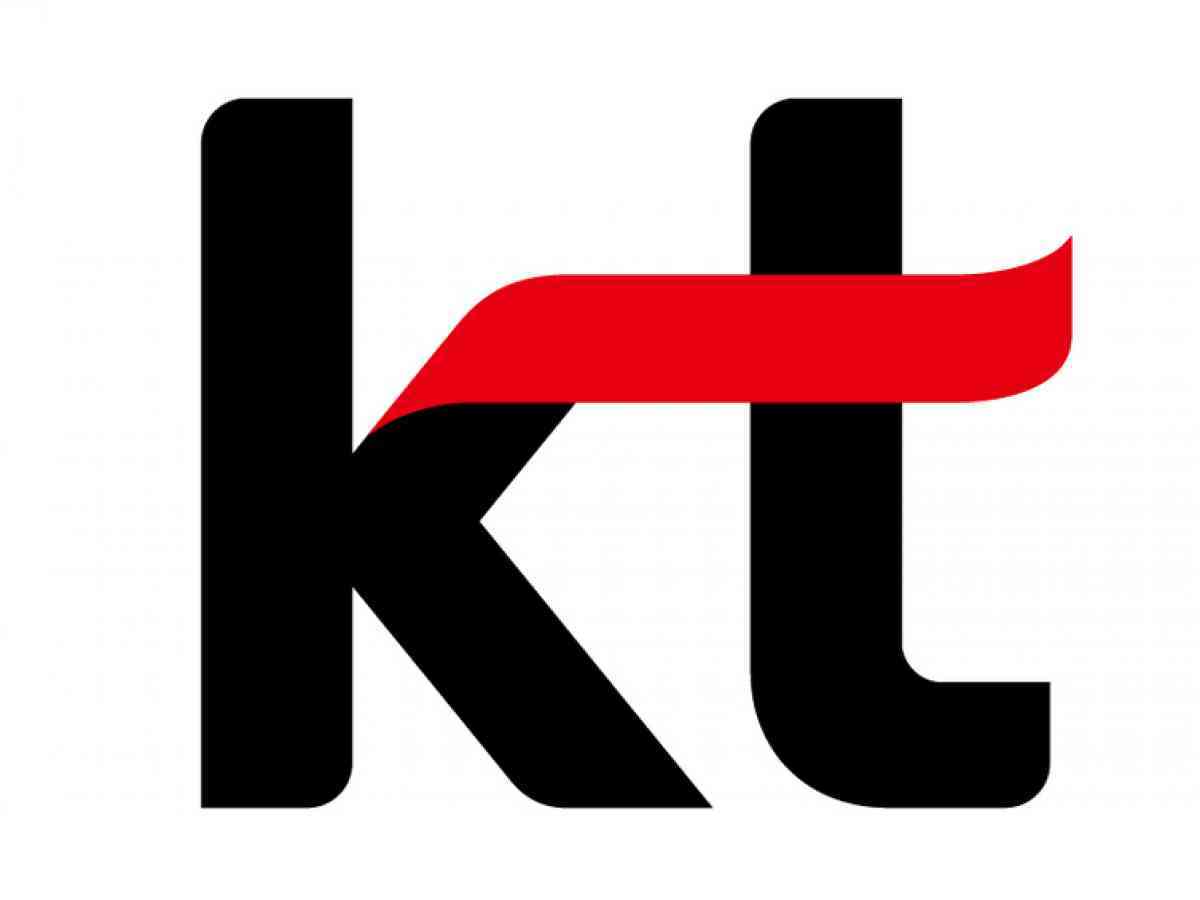 KT has chosen IDIS, a local security solutions provider, as a preferred bidder for a controlling stake in its radio systems subsidiary KT Powertel, the company announced Friday.

KT’s board of directors approved the disposal of its 44.85 percent stake in KT Powertel, worth 40.6 billion won in a meeting Friday. How much IDIS has offered to pay is not known.

KT expects to finish the deal by the end of March this year, officials said.

With the equity sale, the South Korean telecommunications firm is expected to speed up corporate restructuring and to expand its platform businesses.

According to industry sources, KT may push for more asset sales this year, to provide boosts to its IT and platform businesses.

Currently, KT has 44 affiliates under its wing. Around 30 affiliates are non-telecommunications firms.