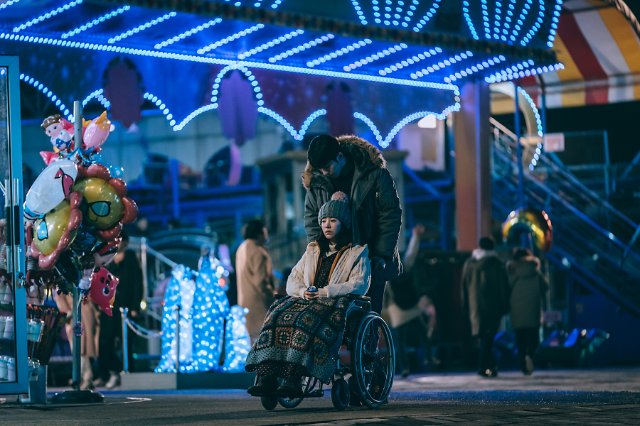 University student Young-seok (Nam Joo-hyuk) bumps into Josee (Han Ji-min), who uses a wheelchair, and falls in love. Young-seok finds out that Josee lives with her grandmother and barely leaves her house. As he develops feelings toward her, Yeong-seok approaches her slowly and also attempts to show her the real world. 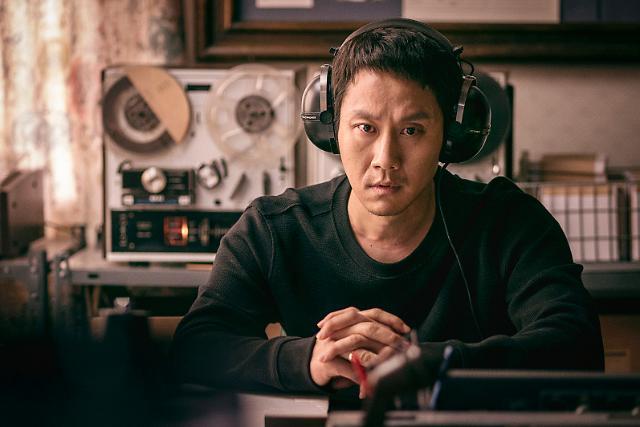 Agent Dae-kwon (Jung Woo) is tasked with watching over influential opposition party politician Lee Eui-sik (Oh Dal-su), who seems to have plans to run in the next presidential election, and his family 24/7. Dae-kwon moves into the house next door and slowly becomes a neighbor close to the politician and his family. 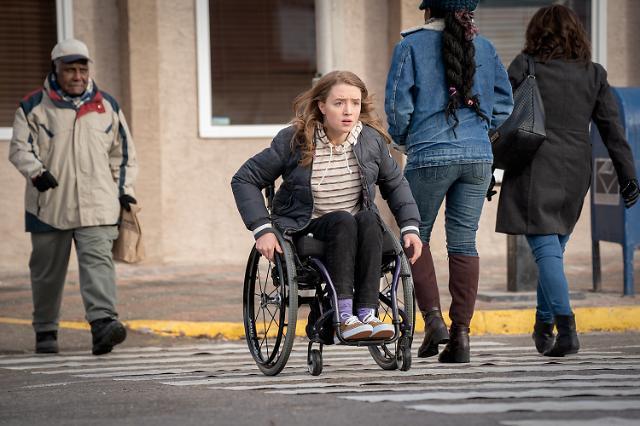 Diane (Sarah Paulson) gives birth prematurely to her daughter Chloe (Kiera Allen). Seventeen years later, Diane homeschools her wheelchair-bound daughter. Chloe’s mother seems oddly protective of her daughter, but they appear to live a happy life. One day, Chloe discovers a prescription pack of green pills in a grocery bag and becomes suspicious of her mom. 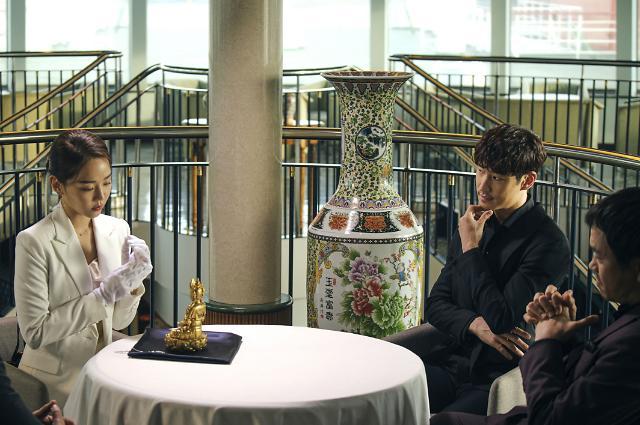