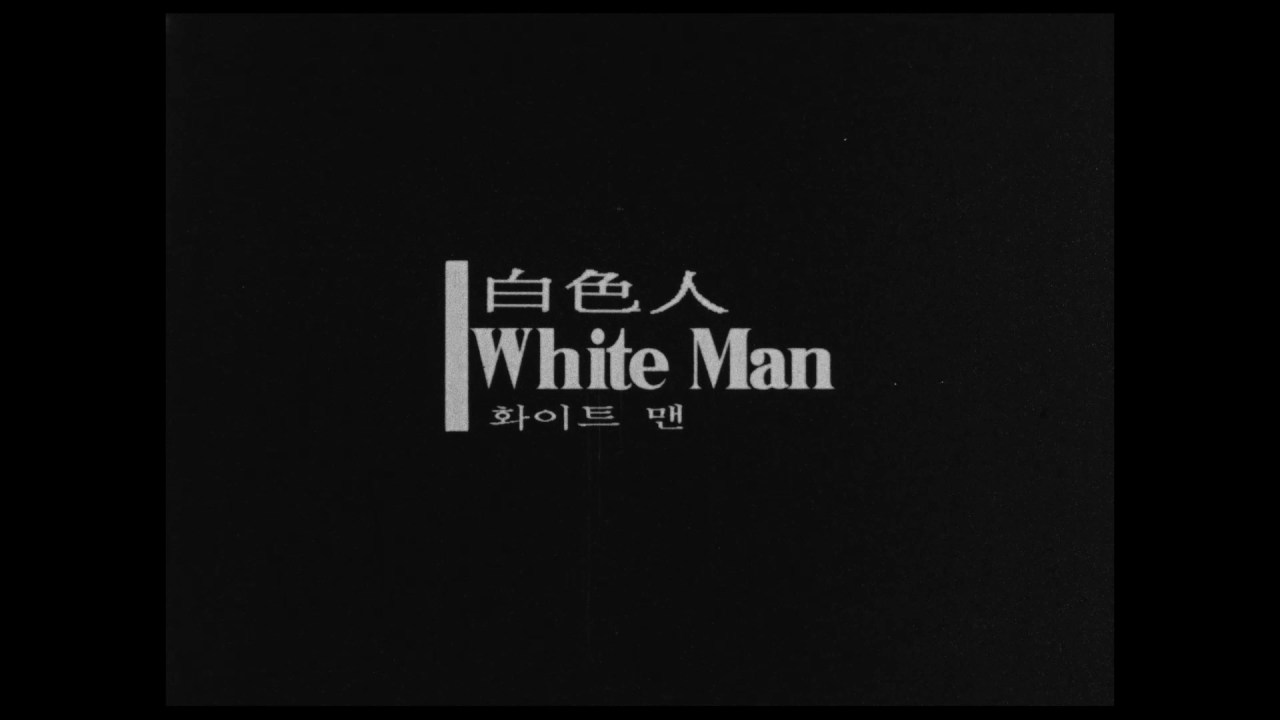 The 1994 film “Whiteman (Baeksaekin)” from Bong Joon-ho, the Oscar-winning director of “Parasite,” will be shown as part of the first episode Thursday at 10:30 p.m. The 16-minute film with English subtitles will be shown along with the director’s comments on the film, which questions the social class system that Bong revisits in his 2019 film “Parasite.”

Actors and staff will also share their experiences shooting the film. “His focus on stairs is the perfect indicator of the message he wants to convey,” actor Kim Roi-ha says in the documentary.

Two other short films -- “The Picnic” by Song il-gon and “Beginner’s Class” by Kim Hyun-jung -- will be introduced during the documentary series. “The Picnic,” a 14-minute film, was the first Korean short to win an award at the Cannes Film Festival in 1999. More than 1,000 short films are produced in Korea every year.

The K-Film 101 session of the documentary series will feature a talk led by two Seoul-based film critics, Jason Bechervaise and Pierce Conran. International fans of Korean film will be invited to share their opinions through video calls. This part of the series will introduce three Korean films of different genres -- thriller “Memories of Murder” by Bong Joon-ho, romance “Christmas in August” by Hur Jin-ho and action film “Nowhere to Hide” by Lee Myung-se.