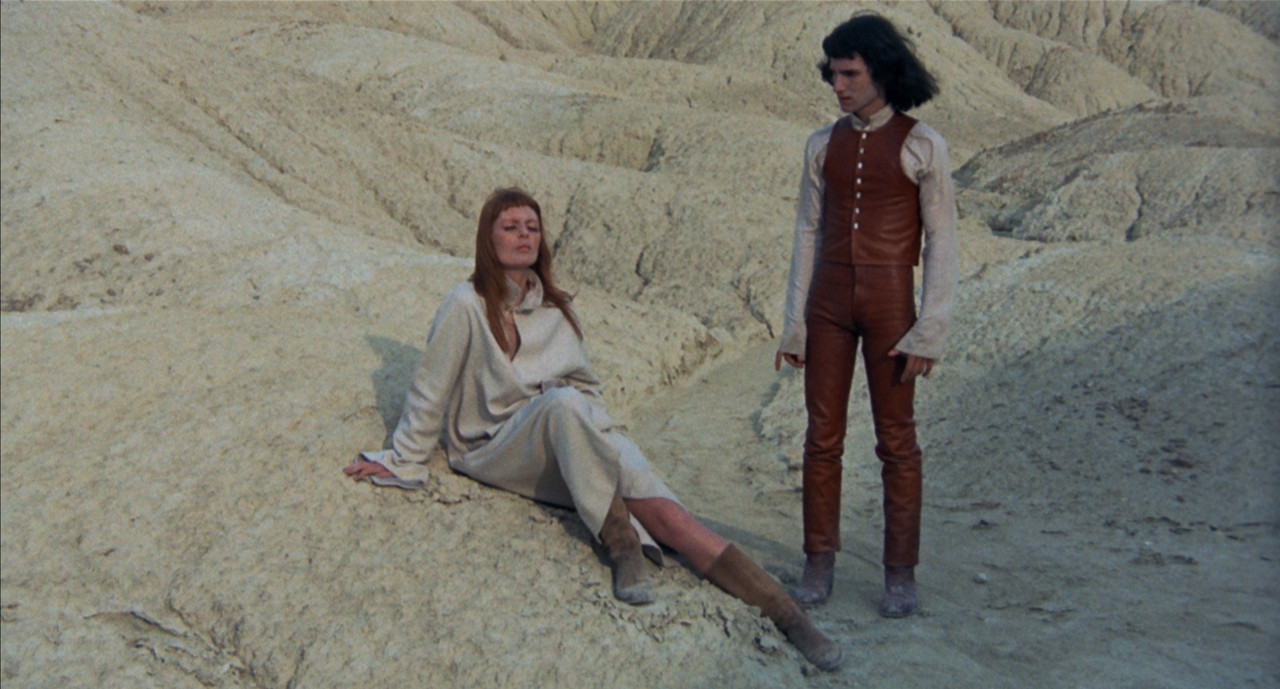 "The Inner Scar," a French film directed by Philippe Garrel (MMCA)
The National Museum of Modern and Contemporary Art, Korea, will screen films starting Friday that shed light on the ordinariness of everyday life that has gone missing due to the pandemic.

“Intermission,” launched in 2014, takes place between regular sessions of MMCA Film & Video to provide opportunities to watch films that were well received during the previous session. “Intermission 2020” was originally planned for spring this year but was delayed due to the pandemic.


The theme of “Intermission 2020” is “everyday life,” and the event will showcase independent films that reflect on ordinary things people used to enjoy before the pandemic started, including simple activities with friends and family.

The program will include Garrel’s “The Inner Scar,” “She Spent So Many Hours Under the Sun Lamps” and “The Secret Child”; and Mekas’ “Walden: Diaries, Notes, and Sketches,” “Lost, Lost, Lost” and “Out-Takes from the Life of a Happy Man.”

Both artists were introduced to South Korean audiences in earlier MMCA exhibitions: “Philippe Garrel: A Dazzling Despair” in 2016 and “Jonas Mekas: Again, Again, It All Comes Back to Me in Brief Glimpses” in 2018.

Robertson was briefly introduced in 2018 with the five-day event “Dear Cinema 2: Anne Charlotte Robertson.” At “Intermission 2020,” Robertson’s “The Five Year Diary” will be showcased -- a visual journal that shows the director’s life, changes to her face and body, and thoughts about her relationships with the people around her. The film is approximately 36 hours long and spans the years from 1981 to 1997, but the program will show six reels of the film.

The screening schedule can be viewed at the MMCA’s official website, mmca.go.kr. Advance reservations are required and can be made through the website. Following the tightened social distancing rules that went into effect Thursday, the MMCA is limiting the audience to 50 percent of its capacity.