Major exhibitions of Korean modern art in the US, China will take place in 2022, co-organized by MMCA

The exhibition titled “The Avant-Garde: Experimental Art in South Korea, in 1960s-1970s” at Guggenheim Museum will be co-organized with the National Museum of Modern and Contemporary Art, Seoul. The exhibition will be held in tandem at the two museums. 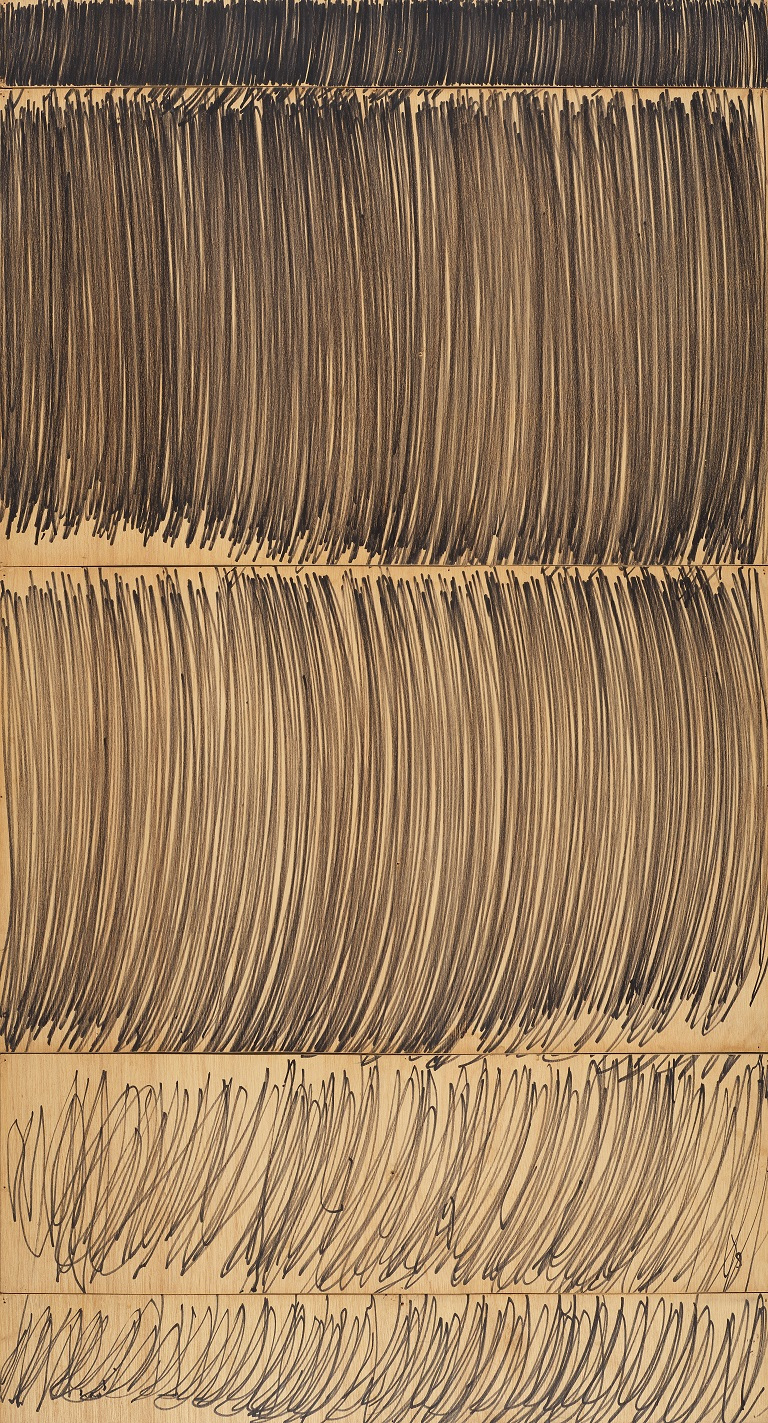 "The Method of Drawing 76-1” by Lee Kun-yong (MMCA)
The exhibition will highlight the works of Korean avant-garde performance artists who began to appear in the art scene in the 1960s, including Lee Kun-yong, Lee Kang-so, Kim Ku-rim, Lee Seung-taek and Sung Neung-kyung.

As the first major international exhibition focusing solely on Korean avant-garde art made during the time of political upheaval, a dictatorship and democratization movements, the show will explore how the avant-garde movement began and developed through the 1960s and 1970s. The significant avant-art groups of the period, such as Korea Avant-Garde Group (AG) and Space & Time (ST) Group, will be introduced at the exhibition.

Along with the exhibition at the Guggenheim Museum, 2022 will see other major exhibitions involving Korean art at internationally renowned museums, according the MMCA. A special exhibition that highlights Korea’s modern artists will be held at the Los Angeles County Museum of Art, LACMA in the fall of the 2022.

The LACMA exhibition will be the first major show in the US to focus on the Korean modern art on a large scale, spanning from the 1900s to 1960s. A variety of archival documents from the era will be on display as well, including photographs from the period.

In commemoration of 30th anniversary of diplomatic relations between South Korea and China, the MMCA and the National Art Museum of China will hold exchange exhibitions. Modern and contemporary South Korean art will be presented at China’s National Museum while modern and contemporary Chinese artists will be introduced in Korea. The exact schedule of the exhibition will soon be announced.