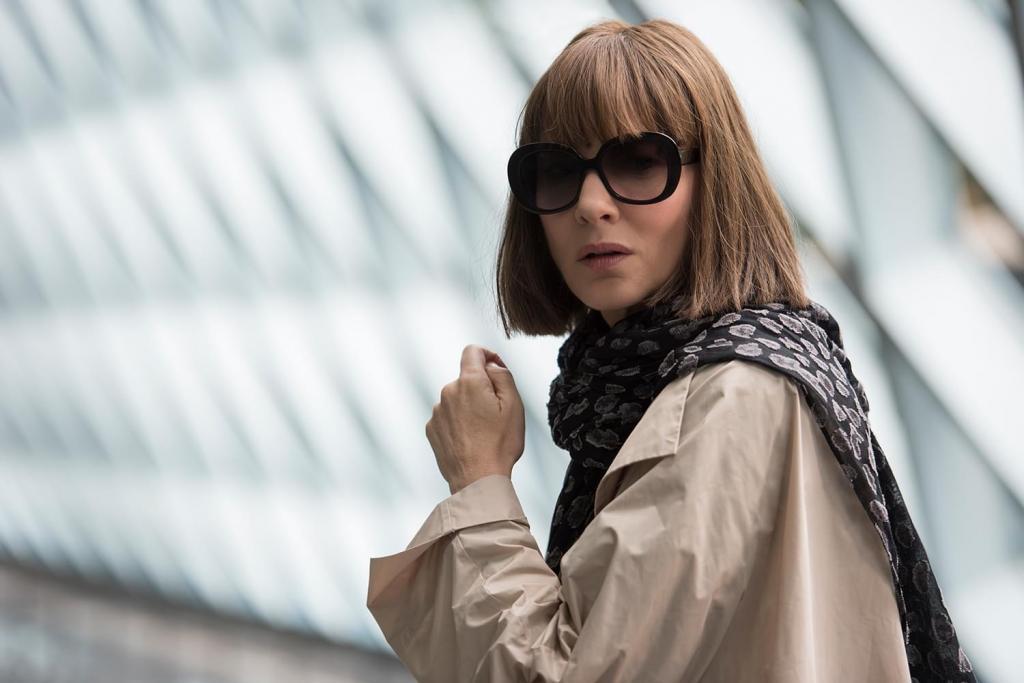 As Bernadette prepares for the trip with her Siri-like virtual assistant named Manjula in India, an FBI agent comes to Bernadette’s home and tells her that Manjula is involved in a Russian criminal operation. An FBI investigation is started and Bernadette suddenly disappears. 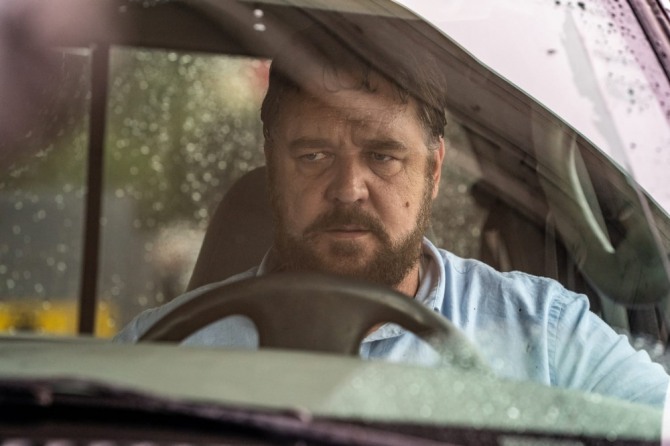 Rachel Hunter(Caren Pistorius), a newly-divorced single mother living in New Orleans, encounters Tom Cooper(Russell Crowe), a mentally unstable man, while driving her son Kyle (Gabriel Bateman) to school. Rachel honks at a pickup truck, which Tom was driving for failing to go after the light turned green. Tom demands Rachel an apology for honking, but she declines to say sorry. After this confrontation at an intersection, Rachel becomes the target of Tom’s rage. 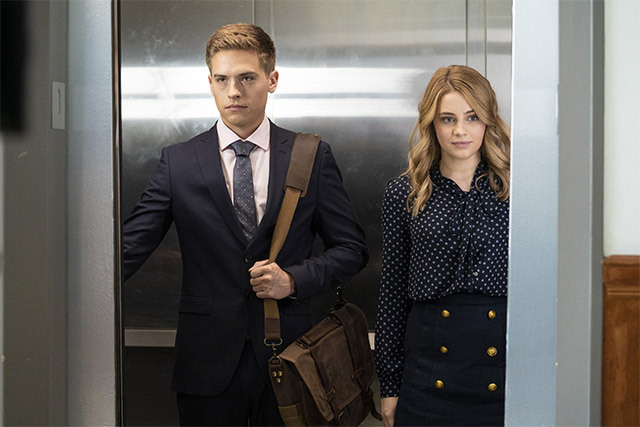 After We Collided
(US)
Opened Oct. 7
Romance, Drama
Directed by Roger Kumble

Tessa Young (Josephine Langford) finds herself struggling with her complicated relationship with Hardin Scott (Hero Fiennes Tiffin) even after their breakup. In the aftermath of their breakup, Tessa begins her internship at publishing giant Vance Publishing Company, where she meets a new man in her life, co-worker Trevor (Dylan Sprouse). 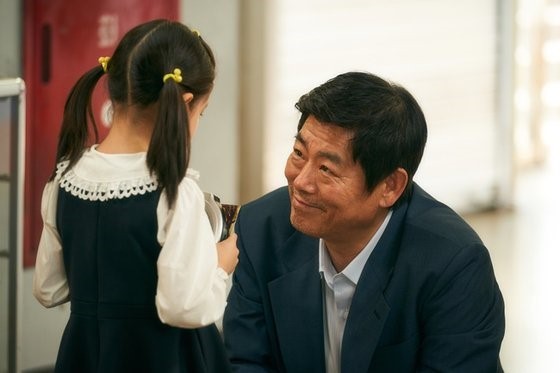 In 1993, Doo-seok (Sung Dong-il) and Jong-bae (Kim Hee-won) work as debt collectors in Incheon. They may look intimidating, but they are soft inside. One day, the two go to collect a debt from Myung-ja (Kim Yun-jin) who unexpectedly offers her 9-year-old daughter Seung-yi (Park So-yi, Ha Ji-won) as collateral. When Myung-ja is deported, the two collectors suddenly become Seung-yi’s guardians.